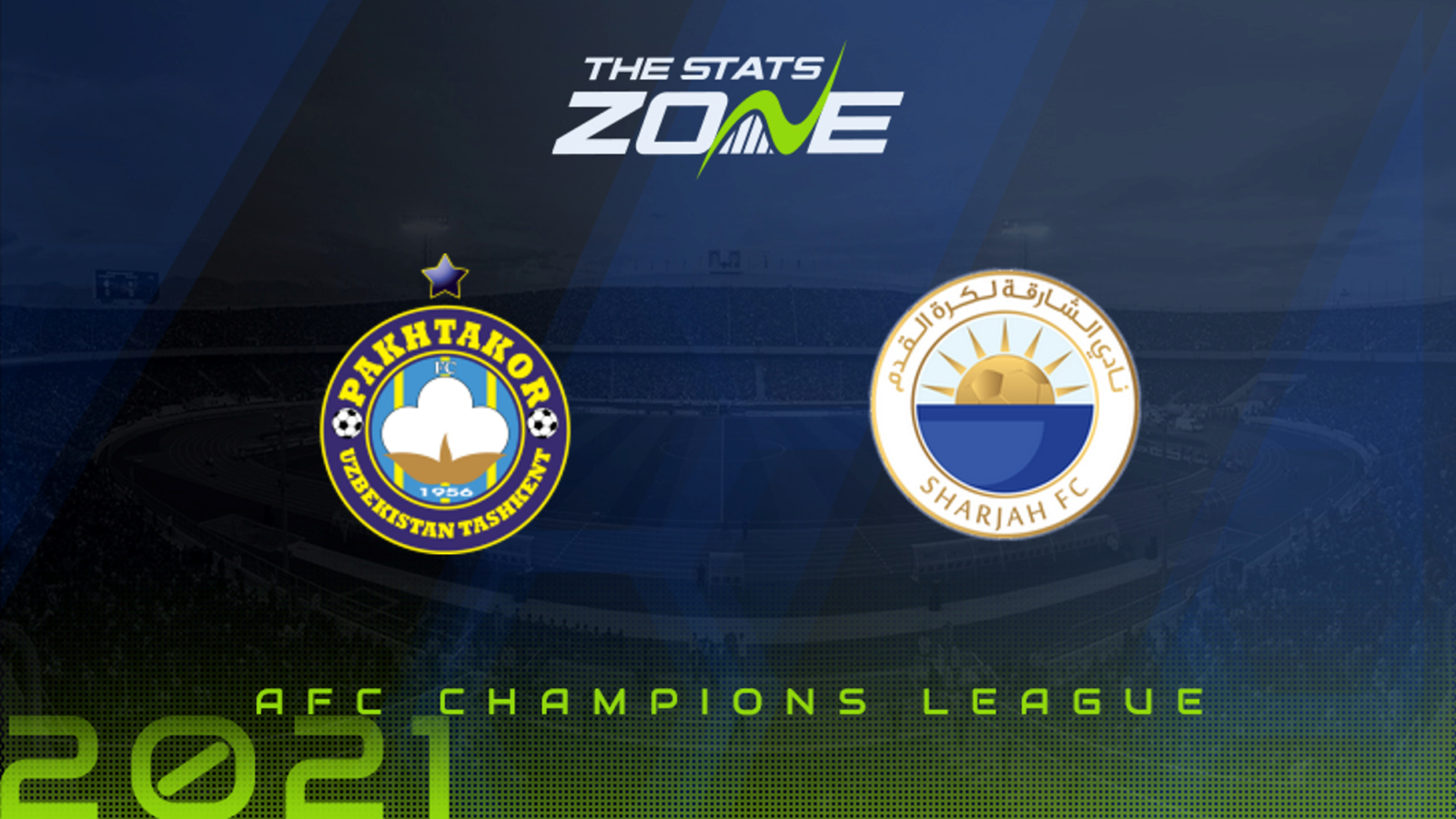 Where is Pakhtakor vs Sharjah taking place? Sharjah Stadium, Sharjah

Where can I get tickets for Pakhtakor vs Sharjah? Ticket information can be found on each club’s official website

What television channel is Pakhtakor vs Sharjah on? This match will not be televised live in the UK

Where can I stream Pakhtakor vs Sharjah? AFC Champions League matches are occasionally streamed on bet365

After drawing their opening two matches in the AFC Champions League, Pakhtakor were on the end of a 4-1 loss to Sharjah as their hopes of advancing from Group B were dealt a big blow. For Sharjah, they now hold a four-point lead at the top of the table having made an unbeaten start to proceedings. After such a one-sided affair, it will take a lot for Pakhtakor to overturn that midweek result and the side from UAE are fancied to record yet another win.