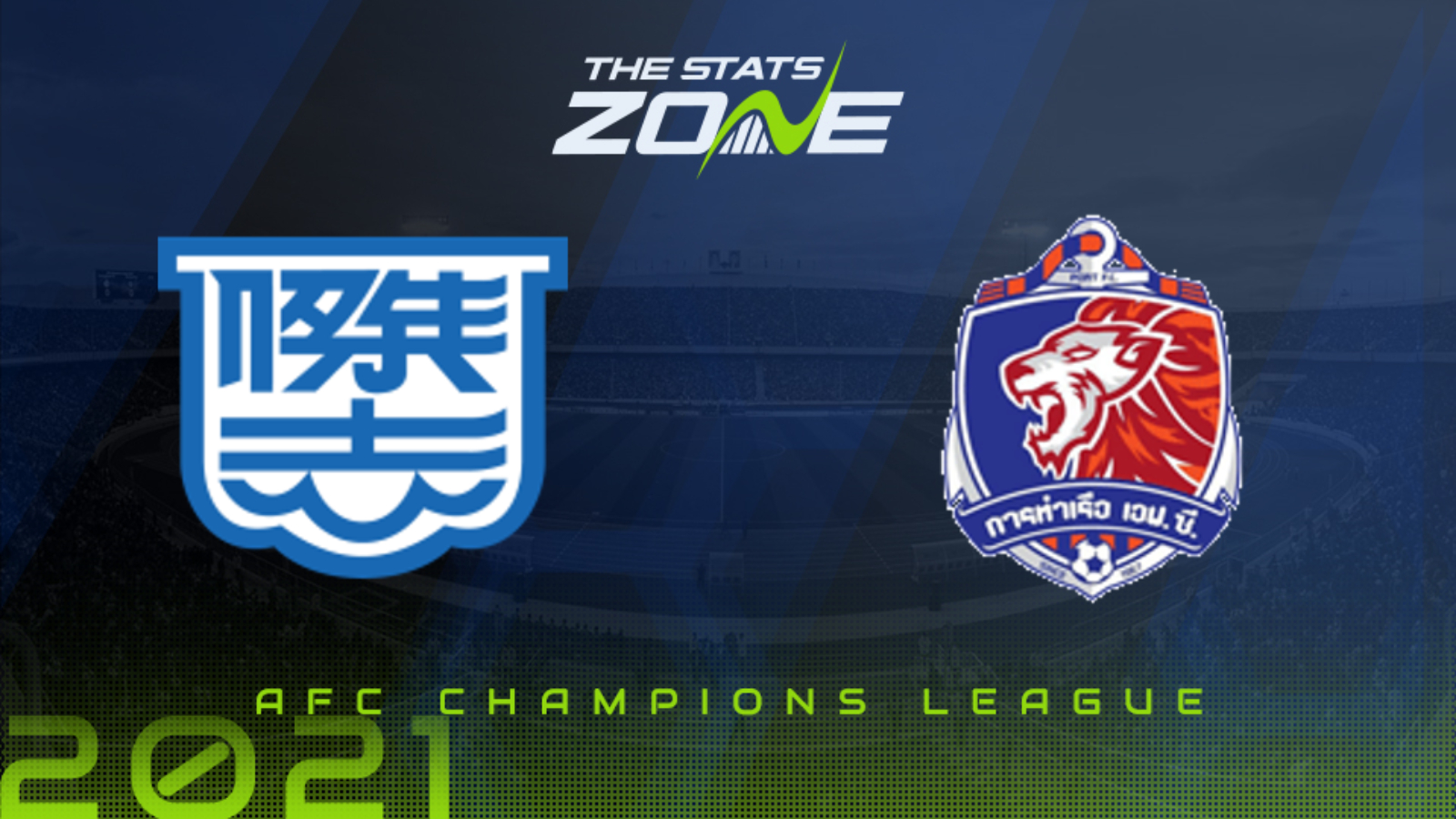 Where is Kitchee vs Port taking place? Chang Arena, Buriram

Where can I get tickets for Kitchee vs Port? Ticket information can be found on each club’s official website

What television channel is Kitchee vs Port on? This match will not be televised live in the UK

Where can I stream Kitchee vs Port? AFC Champions League matches are occasionally streamed on bet365

Group J of the Eastern section of the group stage is being hosted at Port’s home ground in Bangkok which could give them a huge edge ahead of the competition. Kitchee come into this match on the back a 2-0 victory over Eastrn in the Hong Kong Premier League playoffs at the end of a season in which they have finished as champions. They come up against a Port side that drew 2-2 to Nakhon Ratchasima in their most recent outing which has extended their winless run to three matches. Despite that run of form, their home advantage will make them the fairly distinctive favourites for this.