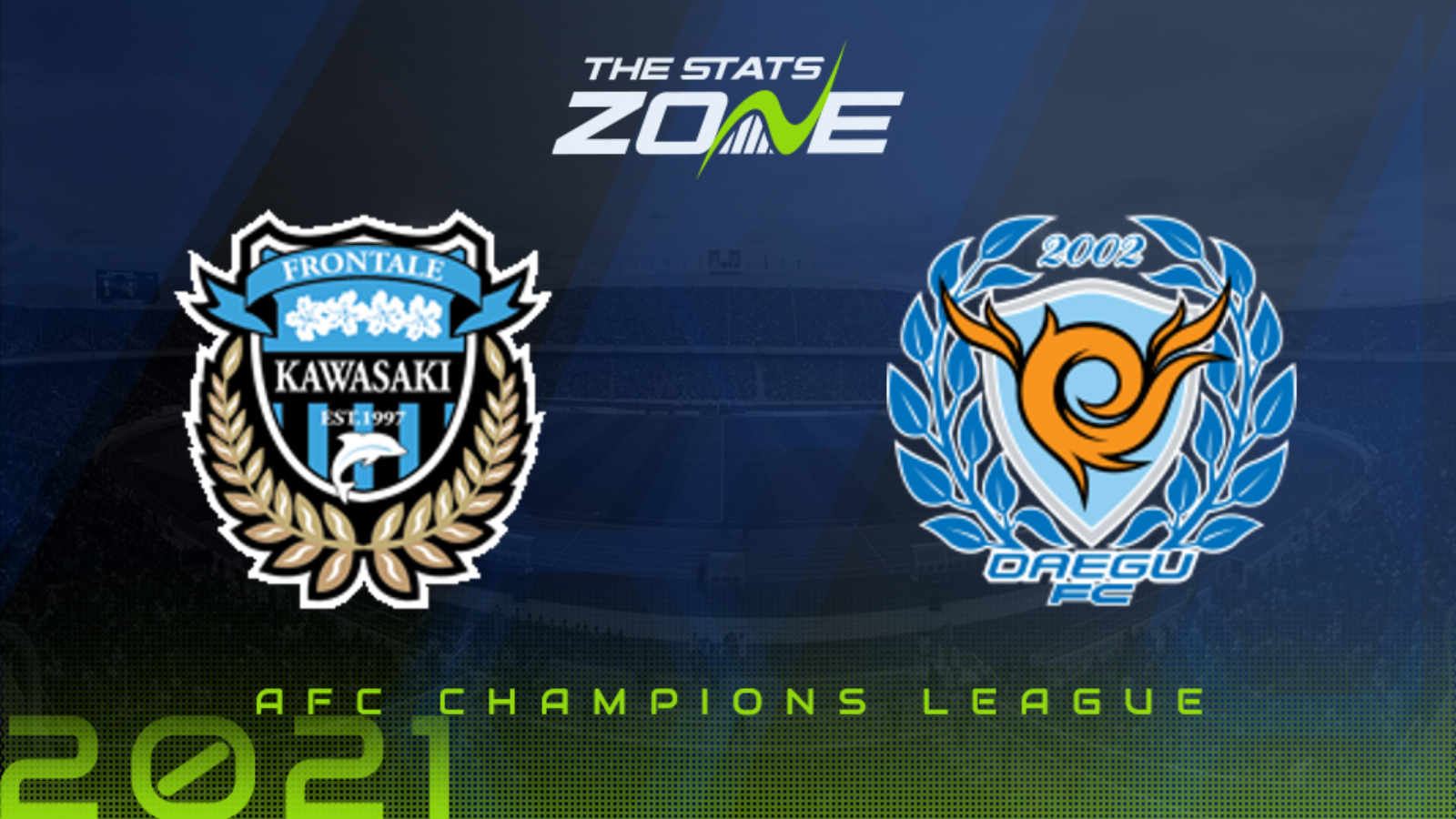 Where can I get tickets for Kawasaki Frontale vs Daegu? Ticket information can be found on each club’s official website

What television channel is Kawasaki Frontale vs Daegu on? This match will not be televised live in the UK

Where can I stream Kawasaki Frontale vs Daegu? AFC Champions League matches are occasionally streamed on bet365

These two are involved in one of the most competitive groups in the tournament with a team from each of China, Japan and South Korea alongside United City of the Philippines. However, in this match, there is one clear favourite and that is Kawasaki Frontale. Kawasaki have an 18-point lead at the top of the J League table whilst Daegu are part of a three-team group trying to chase Ulsan Hyundai at the top of the K League. Daegu will expect to finish as one of the top two in this group but the domestically unbeaten Kawasaki will be favourites.