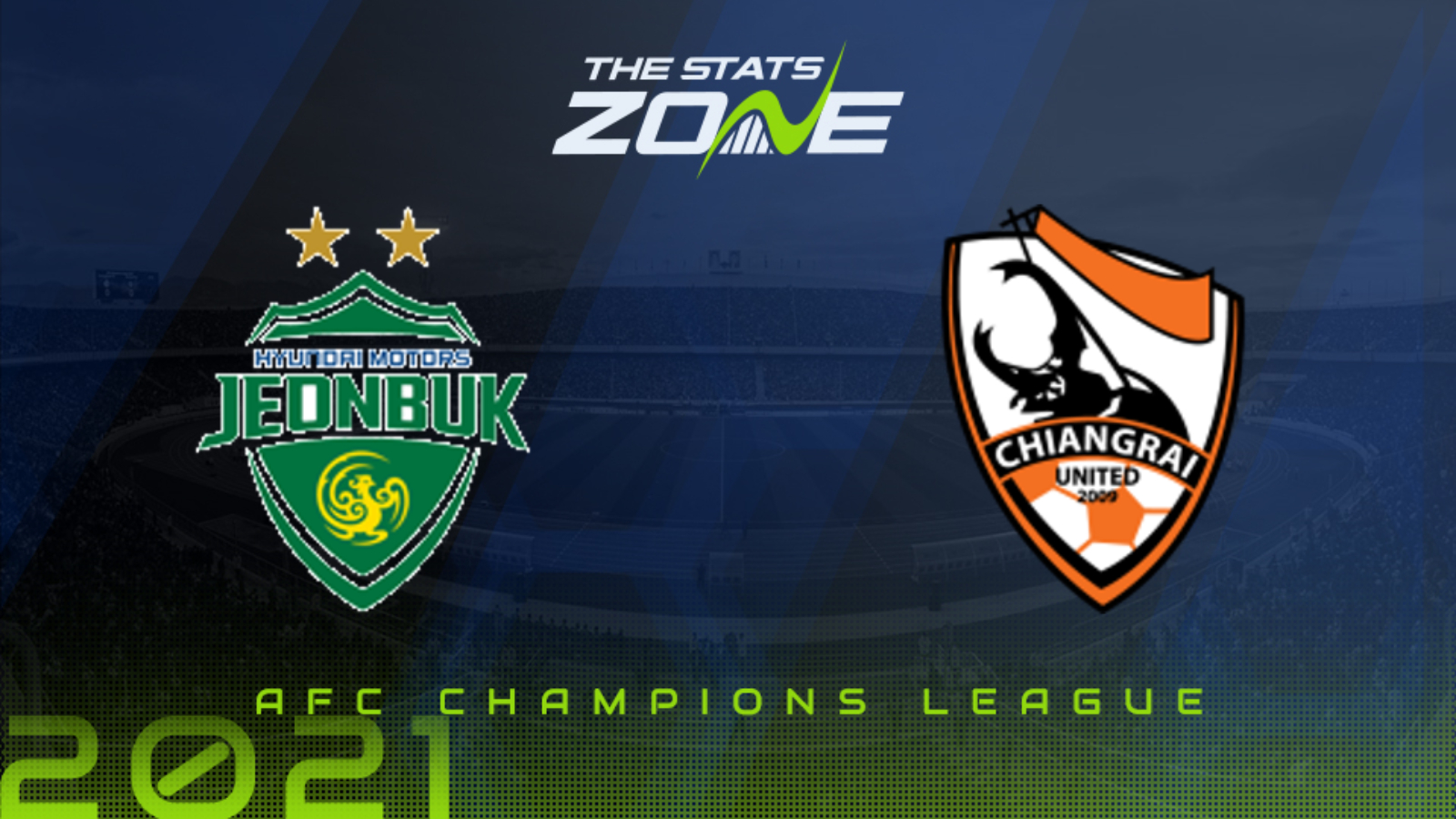 Where can I get tickets for Jeonbuk Motors vs Chiangrai United? Ticket information can be found on each club’s official website

What television channel is Jeonbuk Motors vs Chiangrai United on? This match will not be televised live in the UK

Where can I stream Jeonbuk Motors vs Chiangrai United? AFC Champions League matches are occasionally streamed on bet365

This is a match between one side that is expected to reach the round of 16 as the group winners against a side that will not have any confidence in that. Jeonbuk Hyundai Motors come into this on the back of a 5-1 thumping of Seongnam in the league at the start of June but that came on the back of a nine-match winless run in all competitions. They come up against a Chiangrai United side that won the Thai cup final in their most recent outing in early April defeating Chonburi. Despite that success a while ago, Jeonbuk will come into this as the favourites.