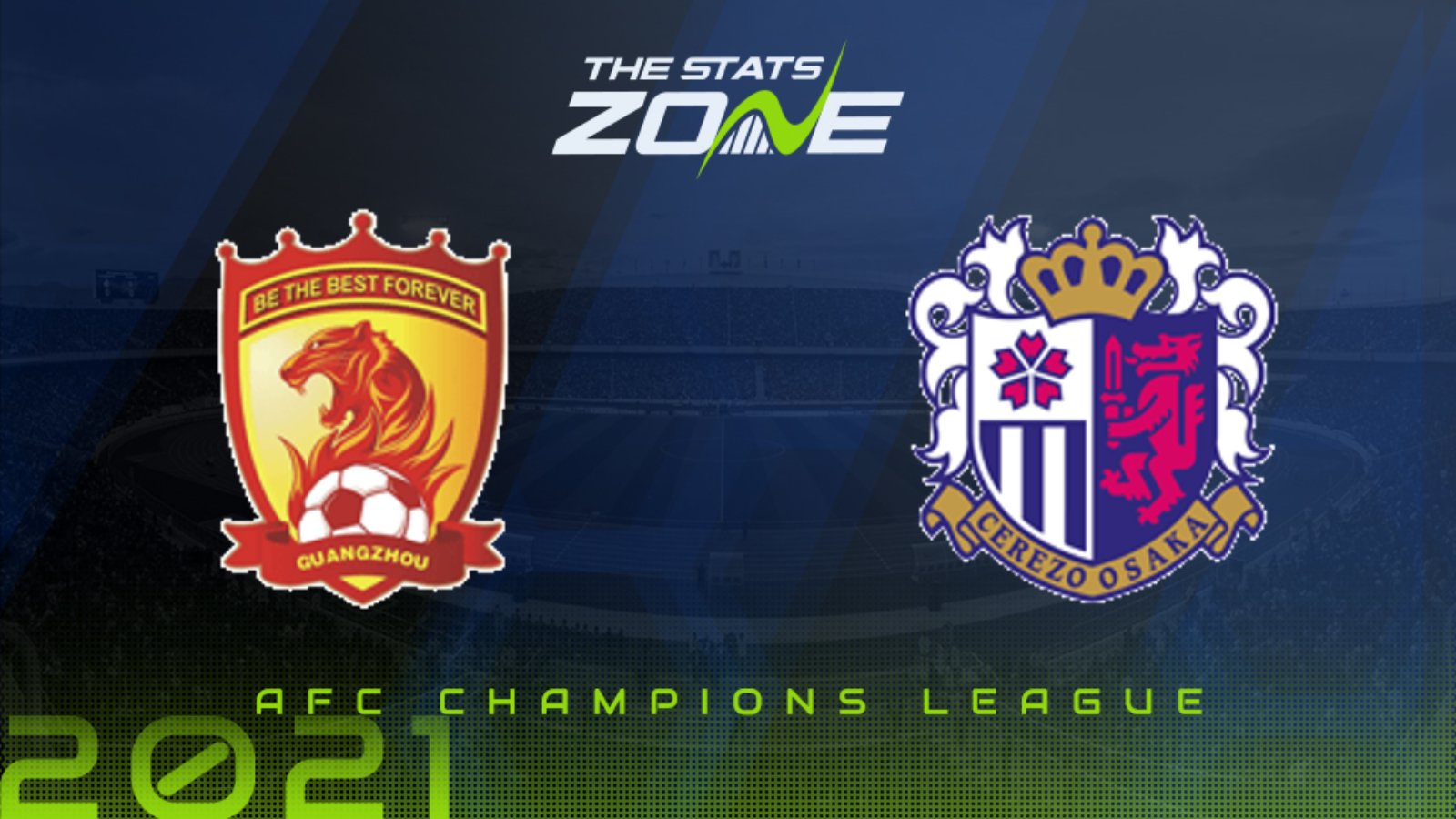 Where can I get tickets for Guangzhou FC vs Cerezo Osaka? Ticket information can be found on each club’s official website

What television channel is Guangzhou FC vs Cerezo Osaka on? This match will not be televised live in the UK

Where can I stream Guangzhou FC vs Cerezo Osaka? AFC Champions League matches are occasionally streamed on bet365

This match is being hosted in Bangkok at Port’s home ground so it will be crucial for both, as the two top-two favourites, to get off to a good start before having to play, essentially, away from home against Port. Guangzhou come into this on the back of back-to-back 2-0 wins in the Chinese Super League that has been postponed since the early stages of May. They come up against a Cerezo Osaka side that ended a run of seven matches without a win by defeating Tottori in the Emperor’s Cup second round. Neither side will be necessarily expecting to either be sharp or in form so it is likely to be a tight and low-scoring encounter.