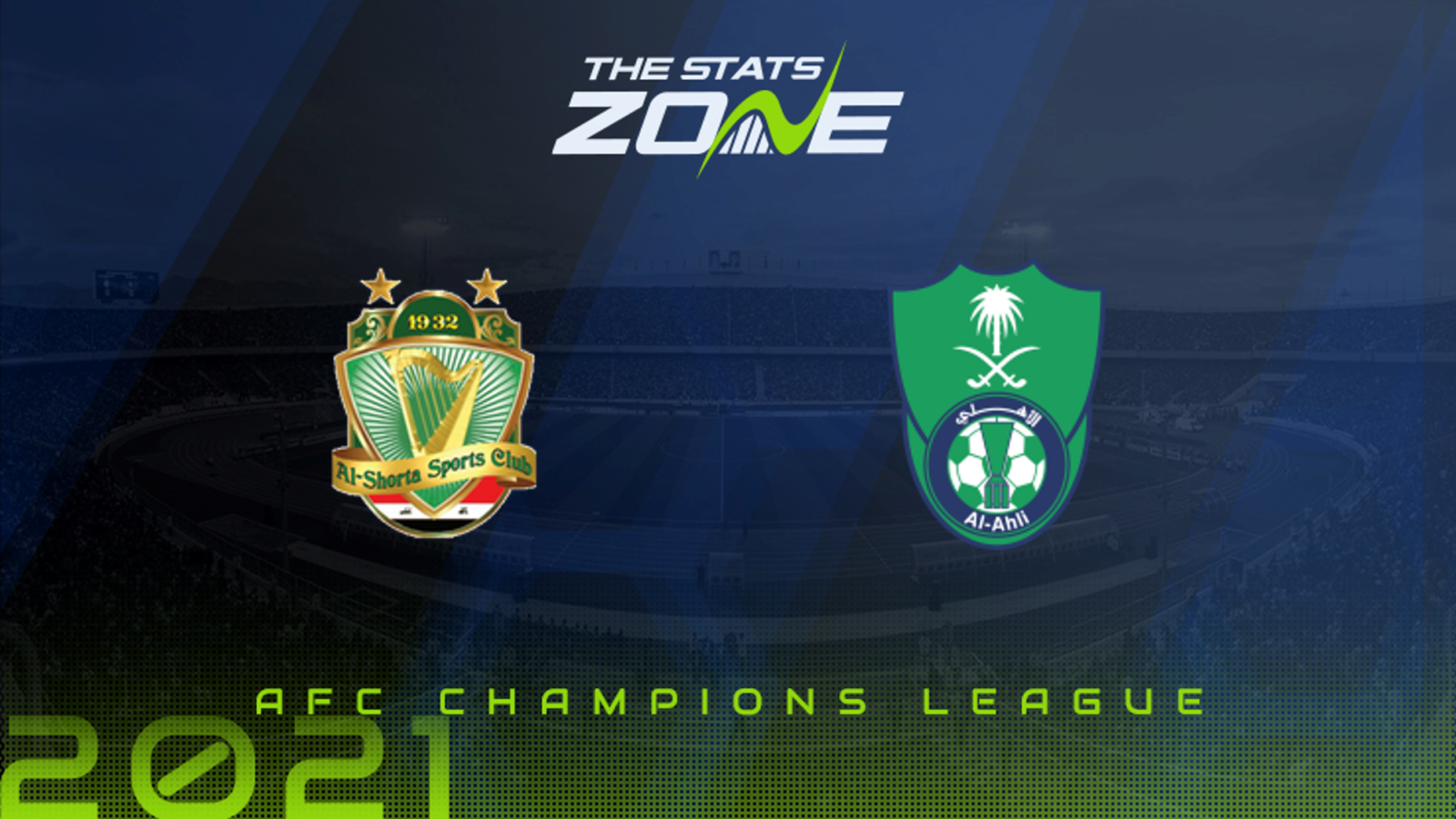 Where can I get tickets for Al Shorta vs Al Ahli? Ticket information can be found on each club’s official website

What television channel is Al Shorta vs Al Ahli on? This match will not be televised live in the UK

Where can I stream Al Shorta vs Al Ahli? AFC Champions League matches are occasionally streamed on bet365

Al Shorta’s poor start to the AFC Champions League continued as they were beaten for the second game in succession to begin their campaign. They are stuck at the bottom of Group C with no goals to their name and five conceded and they will need to show big improvements as they take on Al Ahli. The Saudi Arabians put their 5-2 loss to Esteghlal behind them by holding Al Duhail last time out and they will believe they can build on that by claiming their maiden victory of the competition, capitalising on Al Shorta’s struggles at both ends of the pitch.