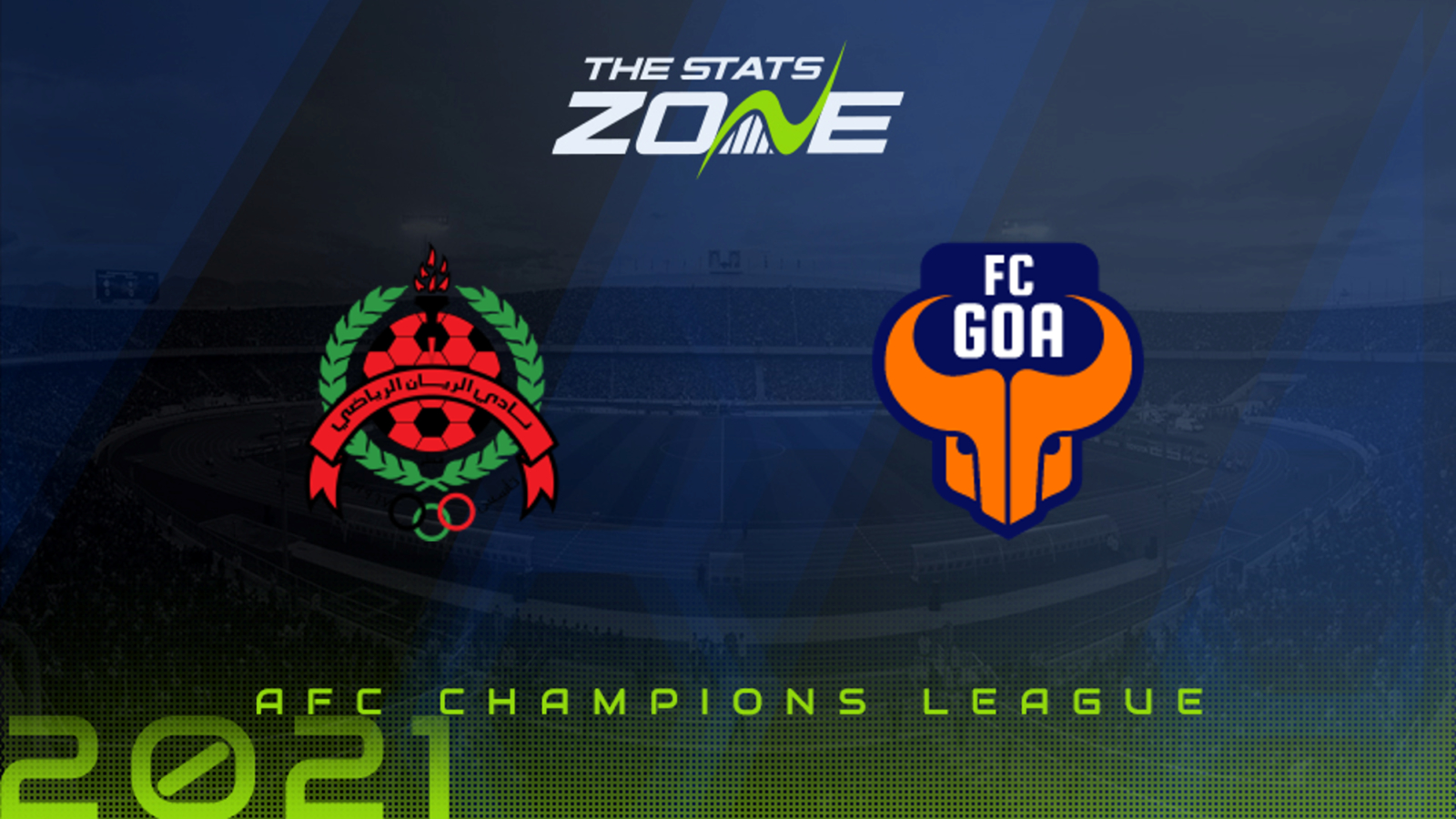 Where can I get tickets for Al Rayyan vs Goa? Ticket information can be found on each club’s official website

What television channel is Al Rayyan vs Goa on? This match will not be televised live in the UK

Where can I stream Al Rayyan vs Goa? AFC Champions League matches are occasionally streamed on bet365

Al Rayyan and Goa are both without a win after four matches in Group E of the AFC Champions League and even second spot looks difficult for the pair to achieve in what has been a poor campaign so far. Goa were thrashed by Persepolis last time out to leave them with two points while Al Rayyan’s narrow defeat to Al Wahda means they are rooted to the foot of the table with just a solitary point to their name. The pair played out a goalless affair when they first met and with goals continuing to be difficult to come by, this is likely to be another low-scoring contest that produces under 2.5 goals.