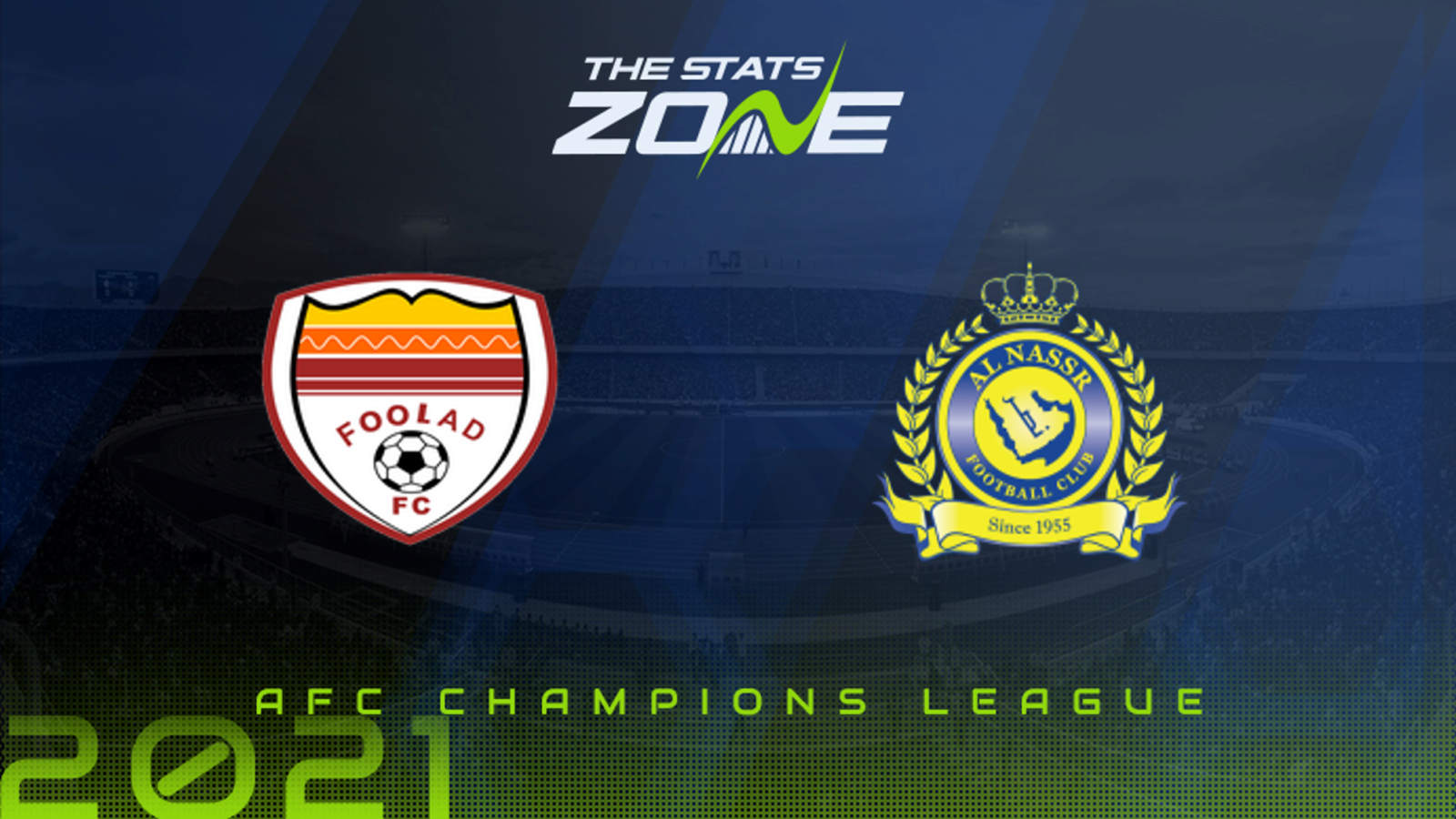 Where can I get tickets for Al Nassr vs Foolad? Ticket information can be found on each club’s official website

What television channel is Al Nassr vs Foolad on? This match will not be televised live in the UK

Where can I stream Al Nassr vs Foolad? AFC Champions League matches are occasionally streamed on bet365

The top two in Group D could not be separated when they met during the week with Al Nassr and Foolad both remaining unbeaten. The pair will go head-to-head once again with the outcome a potentially pivotal one in a tight race to advance to the next stage. Just one point splits the top three at the halfway stage and with both teams drawing two of their three games so far, another stalemate is likely here.