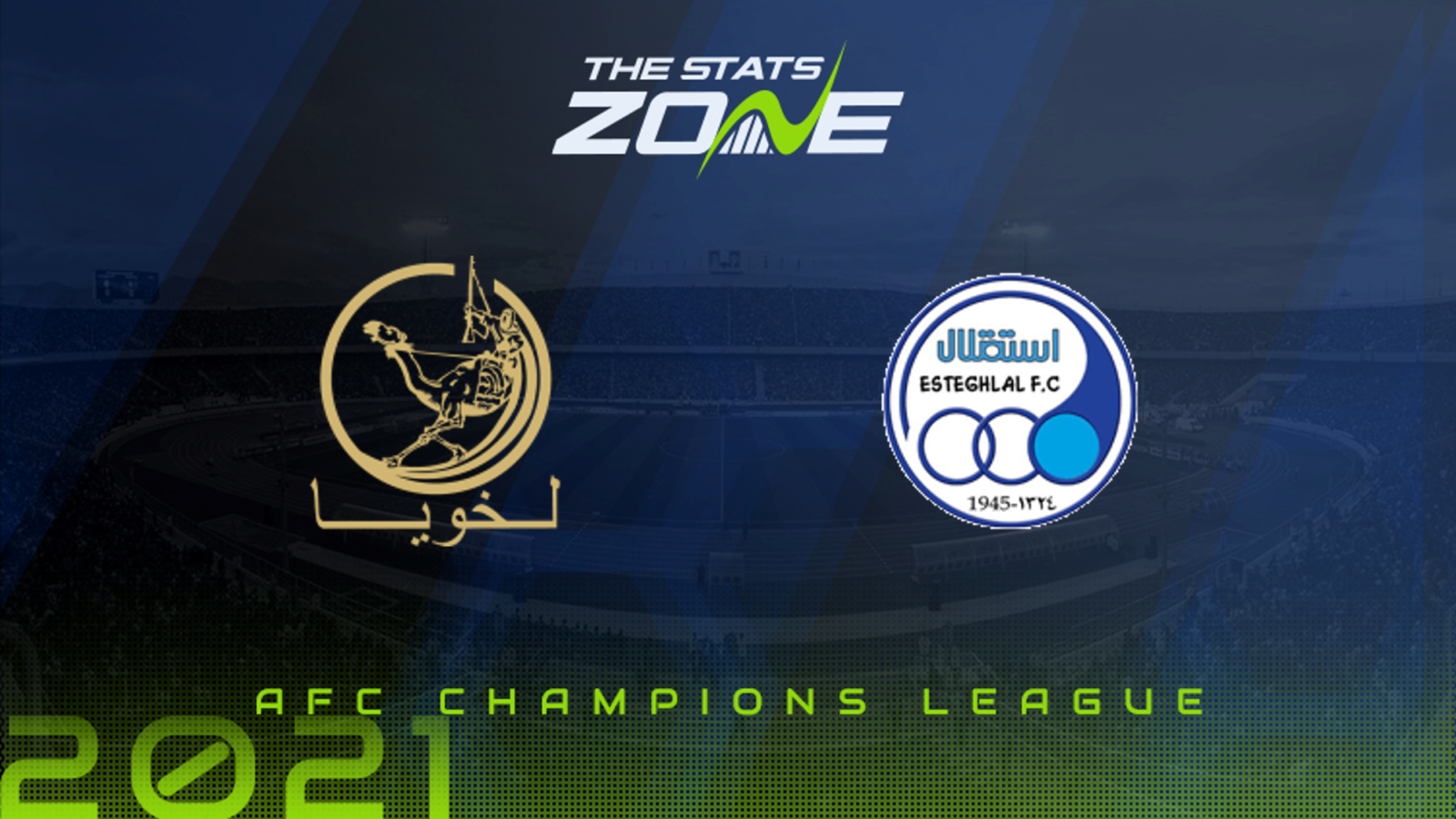 Where can I get tickets for Al Duhail vs Esteghlal? Ticket information can be found on each club’s official website

What television channel is Al Duhail vs Esteghlal on? This match will not be televised live in the UK

Where can I stream Al Duhail vs Esteghlal? AFC Champions League matches are occasionally streamed on bet365

Al Duhail and Esteghlal have both made unbeaten starts to the AFC Champions League and the top two in Group C will now do battle. Al Duhail were held by Al Ahil last time out but Esteghlal had no trouble in seeing off Al Shorta 0-3, making it eight goals scored in their two matches so far. That strong start is difficult to overlook and the Iranians should be able to make it three straight wins in this one.