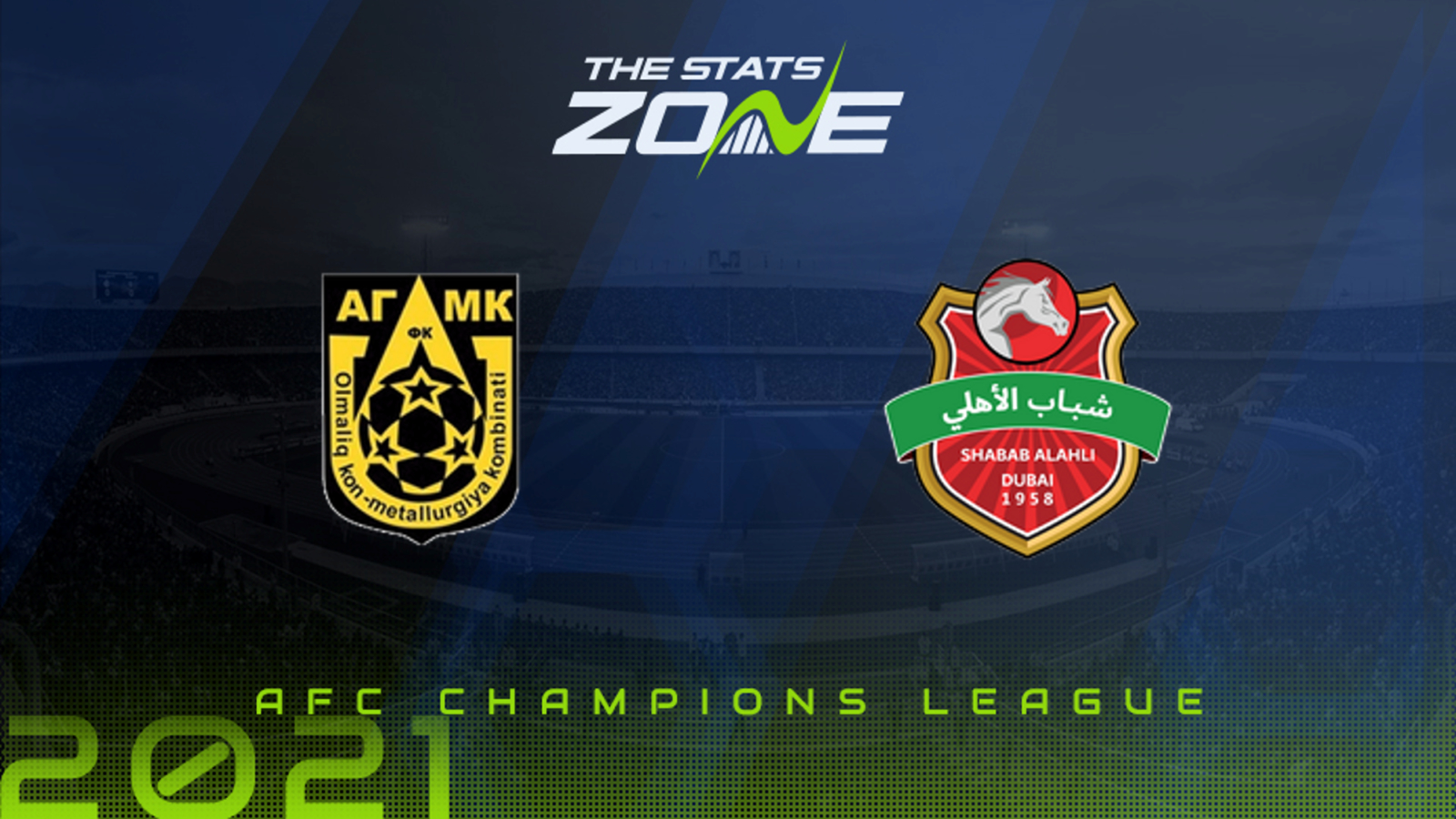 Where can I get tickets for AGMK vs Shabab Al Ahli? Ticket information can be found on each club’s official website

What television channel is AGMK vs Shabab Al Ahli on? This match will not be televised live in the UK

Where can I stream AGMK vs Shabab Al Ahli? AFC Champions League matches are occasionally streamed on bet365

AGMK and Shabab Al Ahli can ill-afford to fail to claim the three points from this clash as they attempt to stay in contention in Group A of the AFC Champions League. They have both managed just a point from their opening two games with goals difficult to come by for Shabab Al Ahli. They have been kept scoreless in their two games and with AGMK notching two goals in each game, the side from Uzbekistan should be able to claim at least a point from this contest.