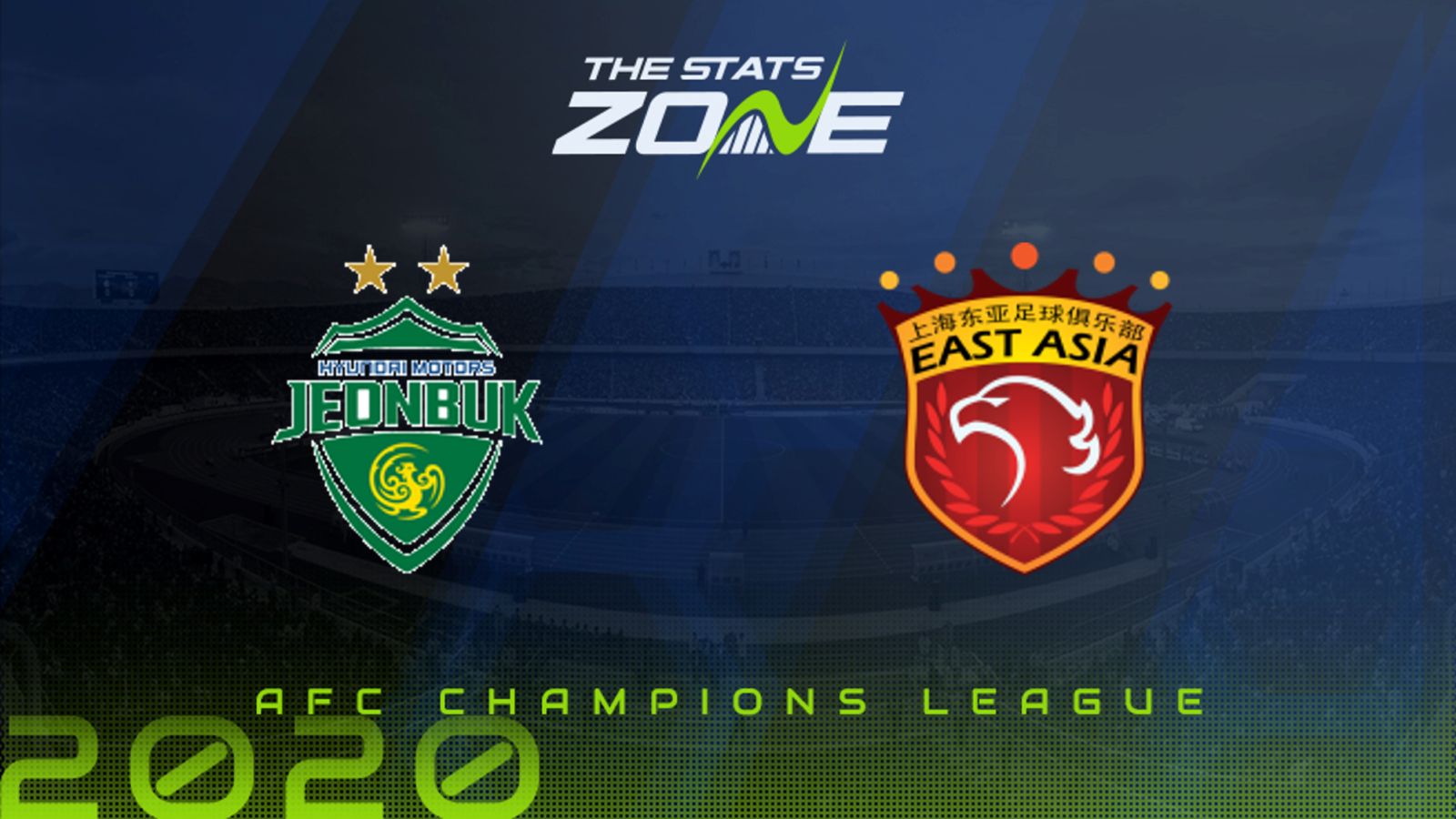 Where can I get tickets for Jeonbuk Motors vs Shanghai SIPG? Ticket information can be found on each club’s official website

What television channel is Jeonbuk Motors vs Shanghai SIPG on? This match will not be televised live in the UK

Where can I stream Jeonbuk Motors vs Shanghai SIPG? This match will not be televised live in the UK

Jeonbuk Motors completed the domestic double as they earned the K League 1 title as well as the Korean FA Cup which sets them up perfectly for a tilt at the AFC Champions League. Having won this title twice, they are no strangers to the competition but they must overcome their poor start back at the start of the year where they picked up just one point from a possible six. Shanghai SIPG are unlikely to be easy opponents either in what is an intriguing Group H clash after they came from behind to defeat Sydney in their opening clash during the week and they will ask plenty of questions in this one. It should be an open contest with lots of goalmouth action and it would be a surprise if either team failed to score. 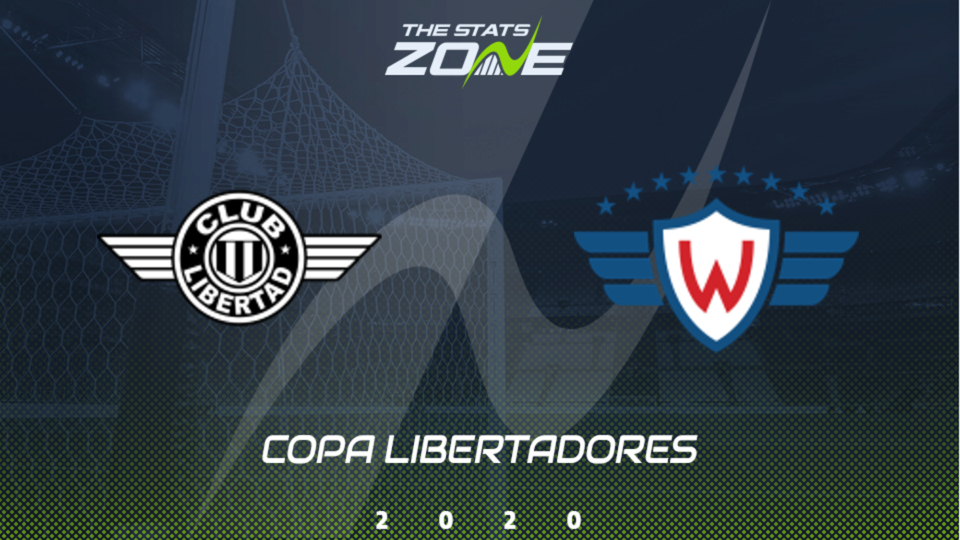 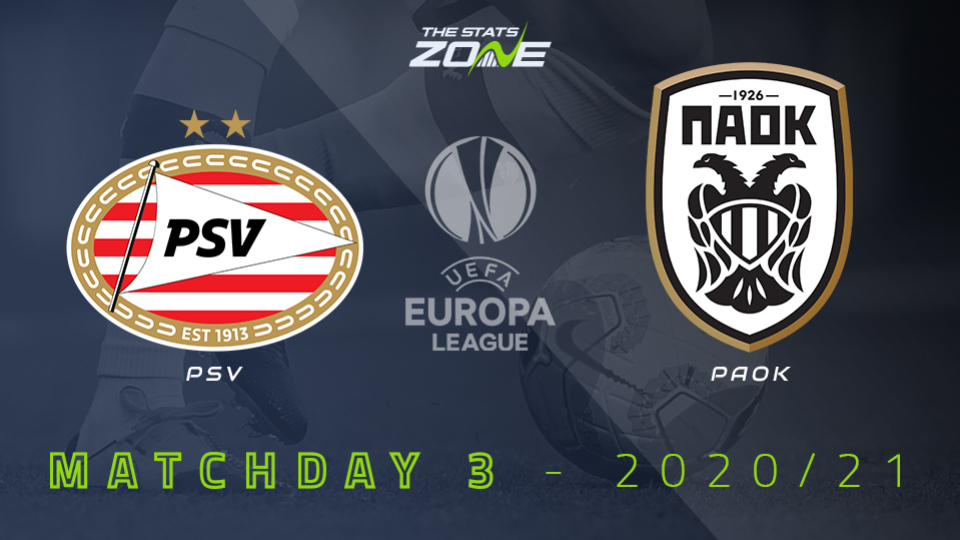 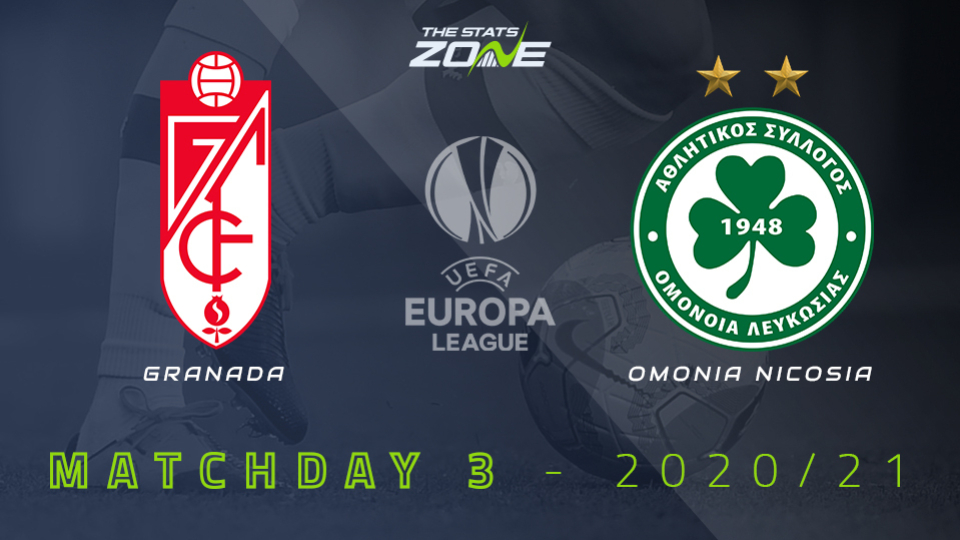 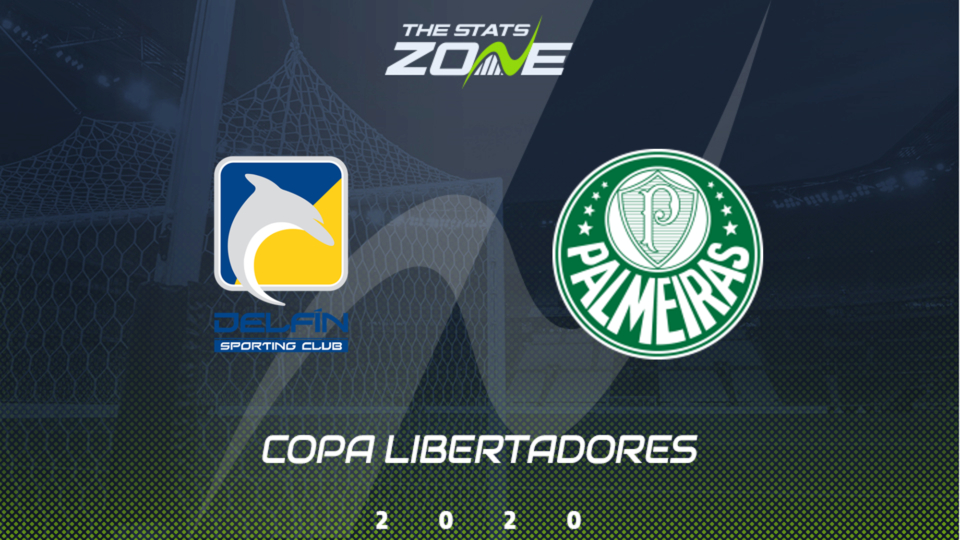 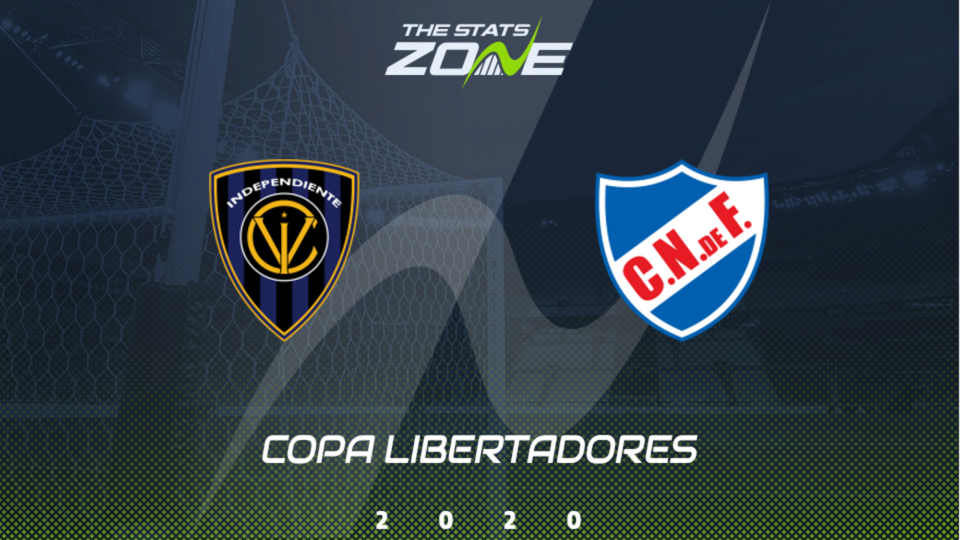 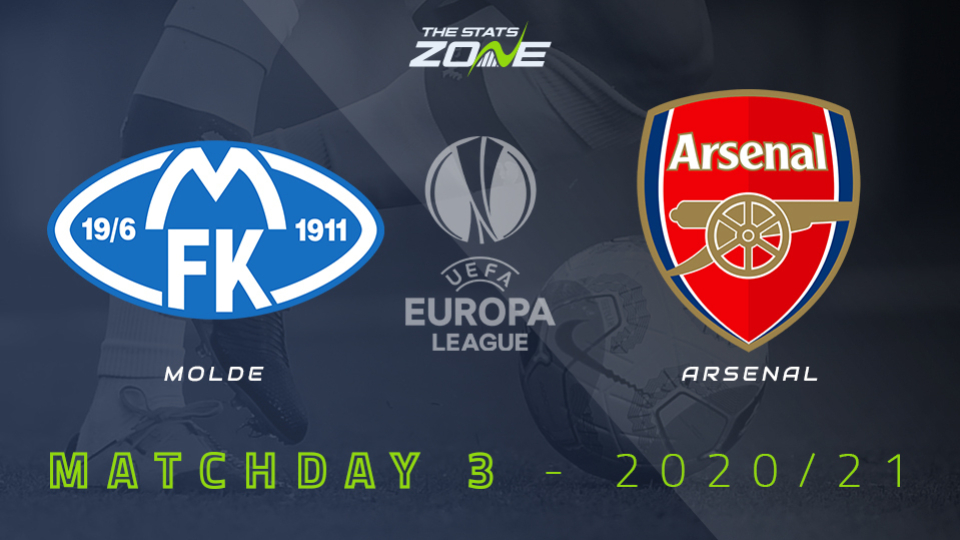 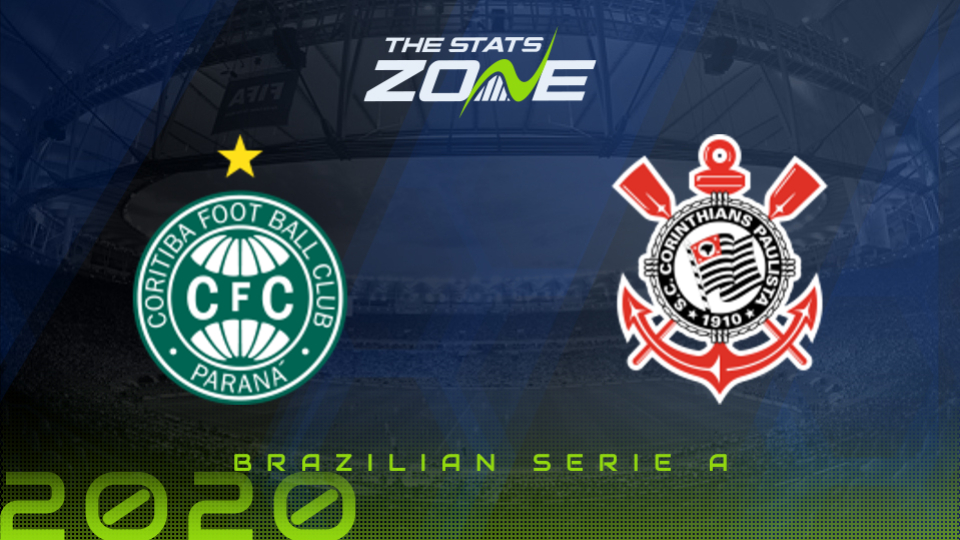 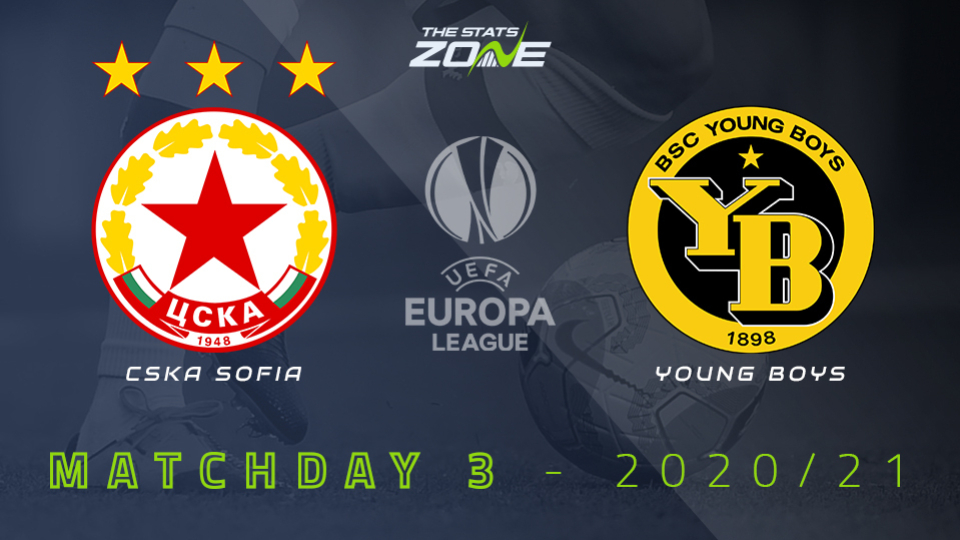 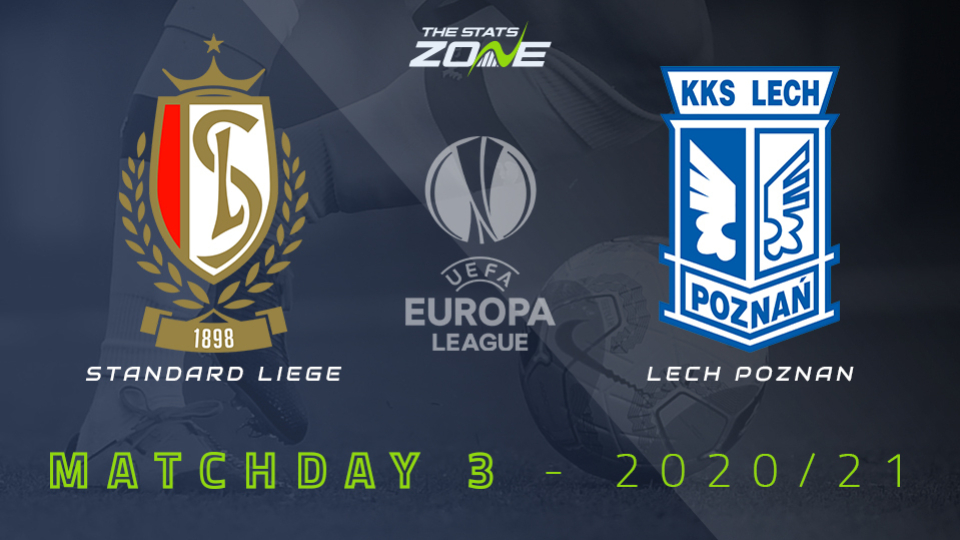 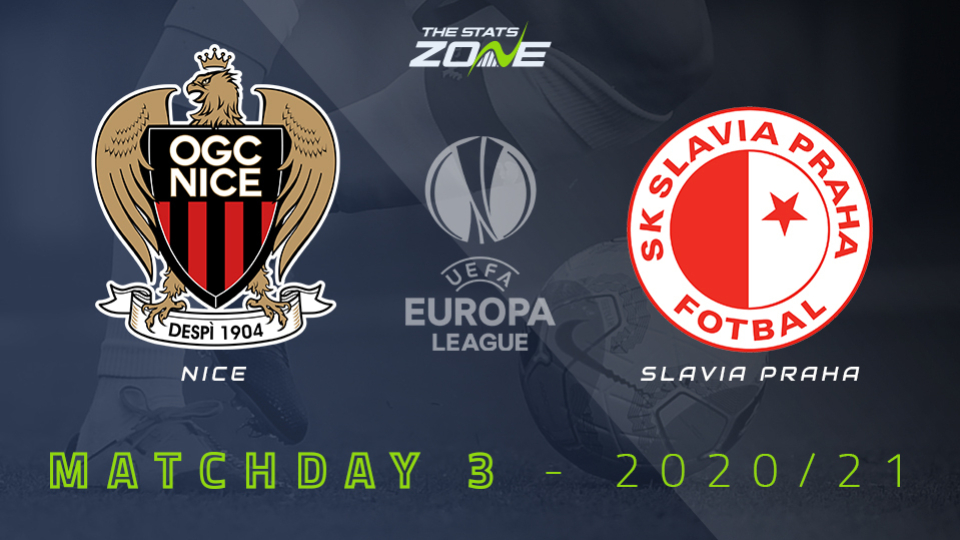 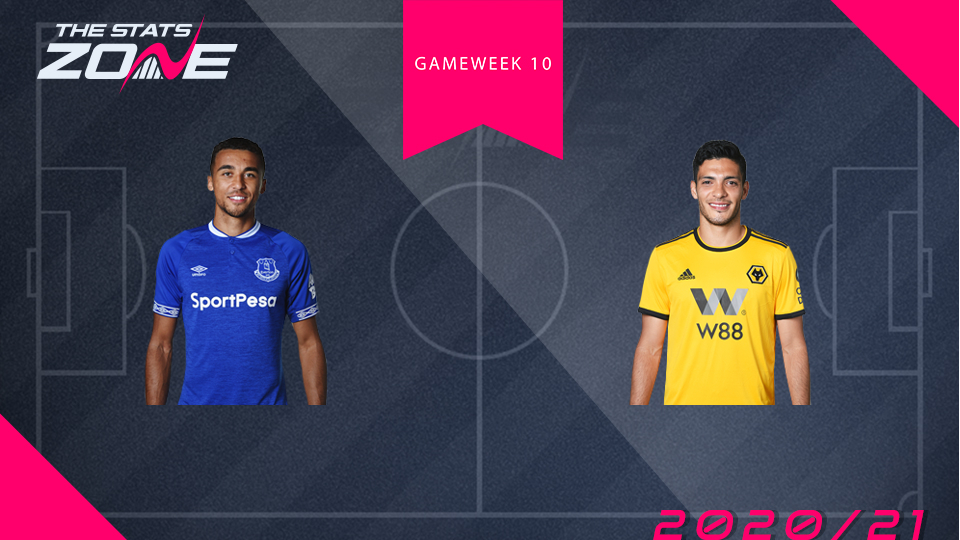 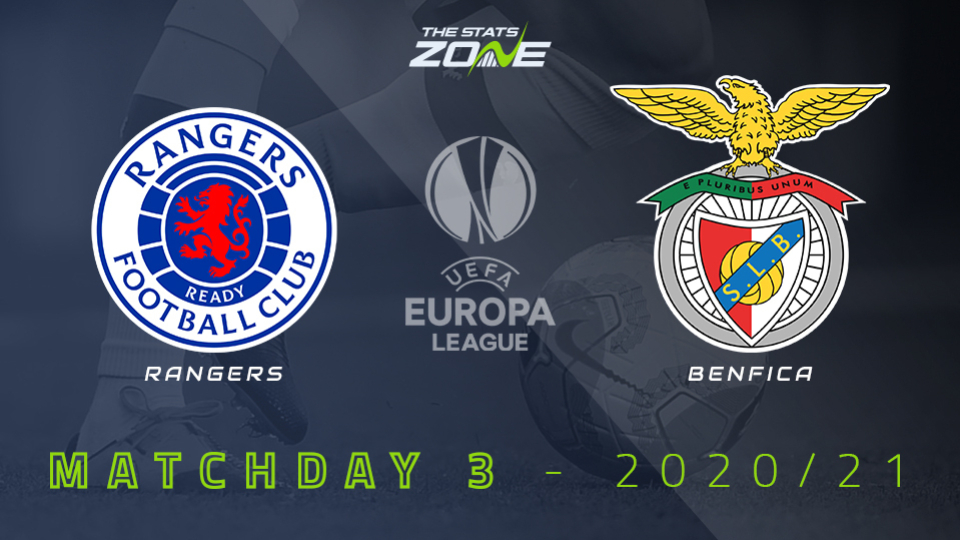