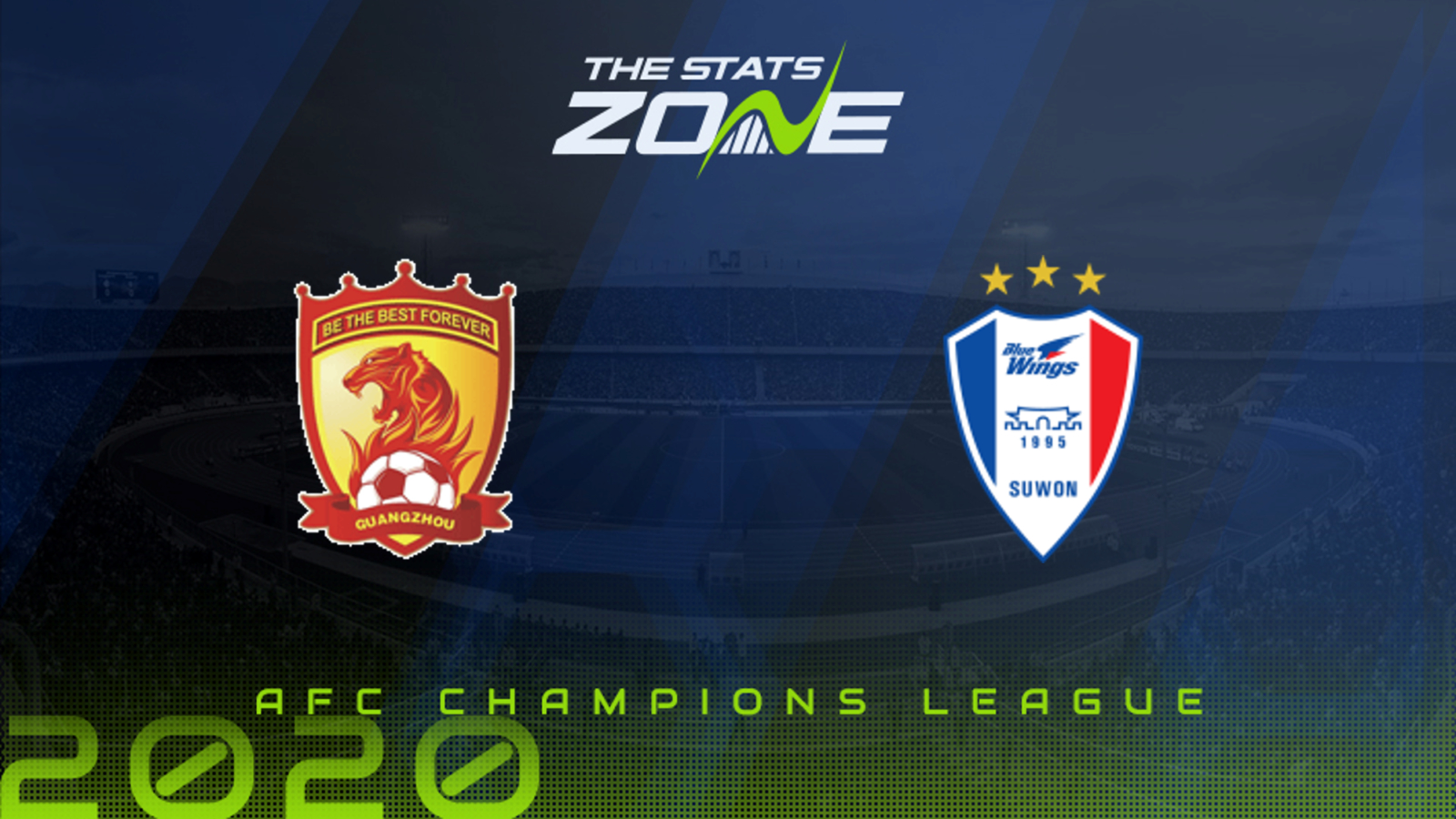 Where can I get tickets for Guangzhou Evergrande vs Suwon Bluewings? Ticket information can be found on each club’s official website

What television channel is Guangzhou Evergrande vs Suwon Bluewings on? This match will not be televised live in the UK

Where can I stream Guangzhou Evergrande vs Suwon Bluewings? This match will not be televised live in the UK

Guangzhou Evergrande kept their hopes of progressing to the next stage of the AFC Champions League alive as they earned immediate revenge over Vissel Kobe last time out. That means it is all to play for in Group G but this is a pivotal clash with Evergrande now taking on Suwon Bluewings. The Korean side are also still capable of progression but this is a must-win contest for them having failed to win either of their opening two matches. The pair played out a goalless draw when they met last month and with this one likely to be a tight tussle, another low-scoring game is on the cards here.