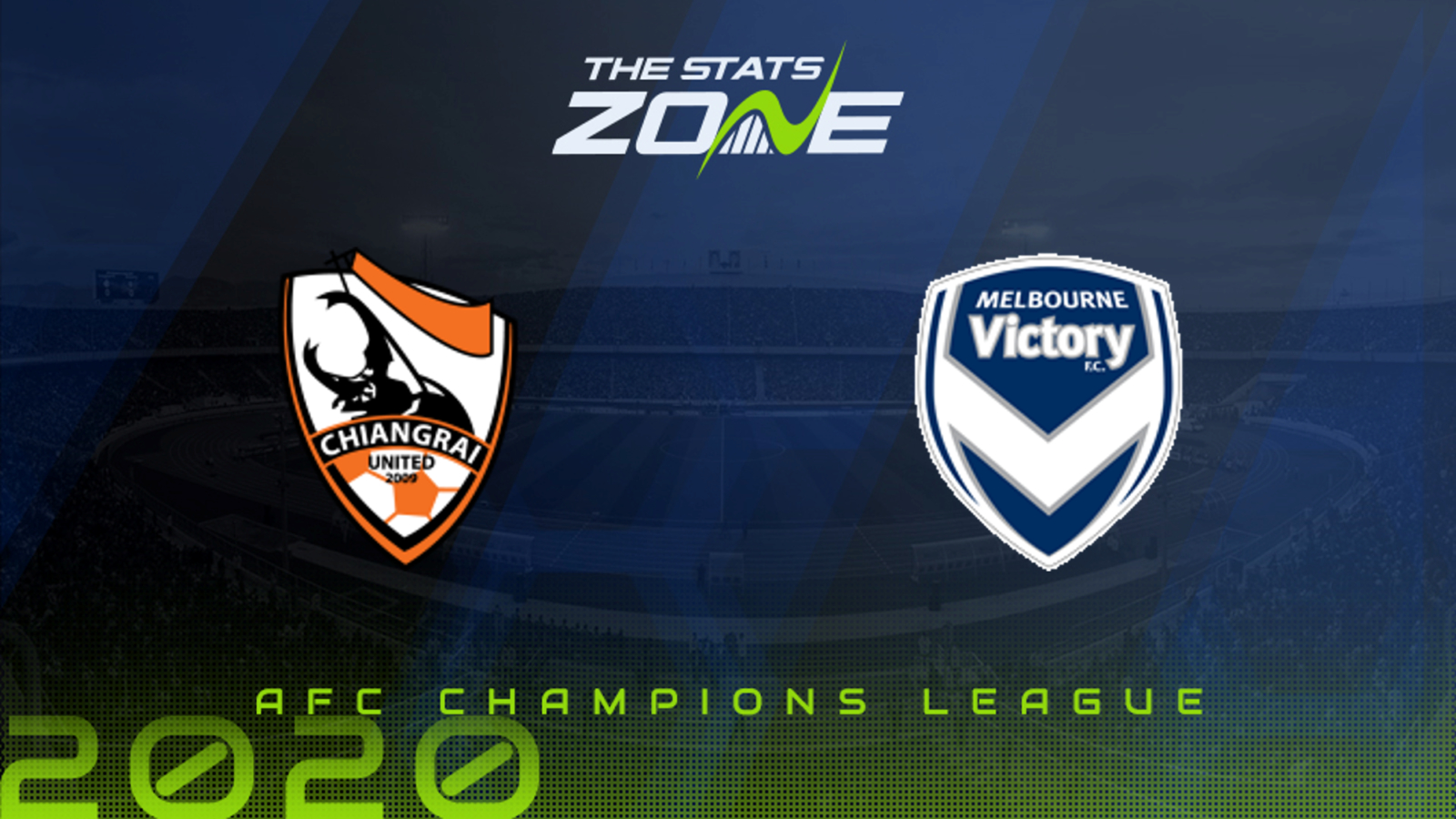 Where can I get tickets for Chiangrai United vs Melbourne Victory? Ticket information can be found on each club’s official website

What television channel is Chiangrai United vs Melbourne Victory on? This match will not be televised live in the UK

Where can I stream Chiangrai United vs Melbourne Victory? This match will not be televised live in the UK

Chiangrai United went into their second clash in quick succession against Seoul on the back of a 5-0 hammering which meant they had lost all three matches in the AFC Champions League without even hitting the back of the net so it was a huge shock when they overcame the Korean side. That 2-1 success means they can still qualify for the next stage but they must back it up against Melbourne Victory. The Australian side were beaten for the third game in succession as Beijing Guoan got the better of them last week and their form in the longer term is looking extremely worrying having lost eight of their last nine in all competitions. They start this as favourites but the Thai side can spring a surprise on the back of their confidence-building victory and can claim at least another point in this one.