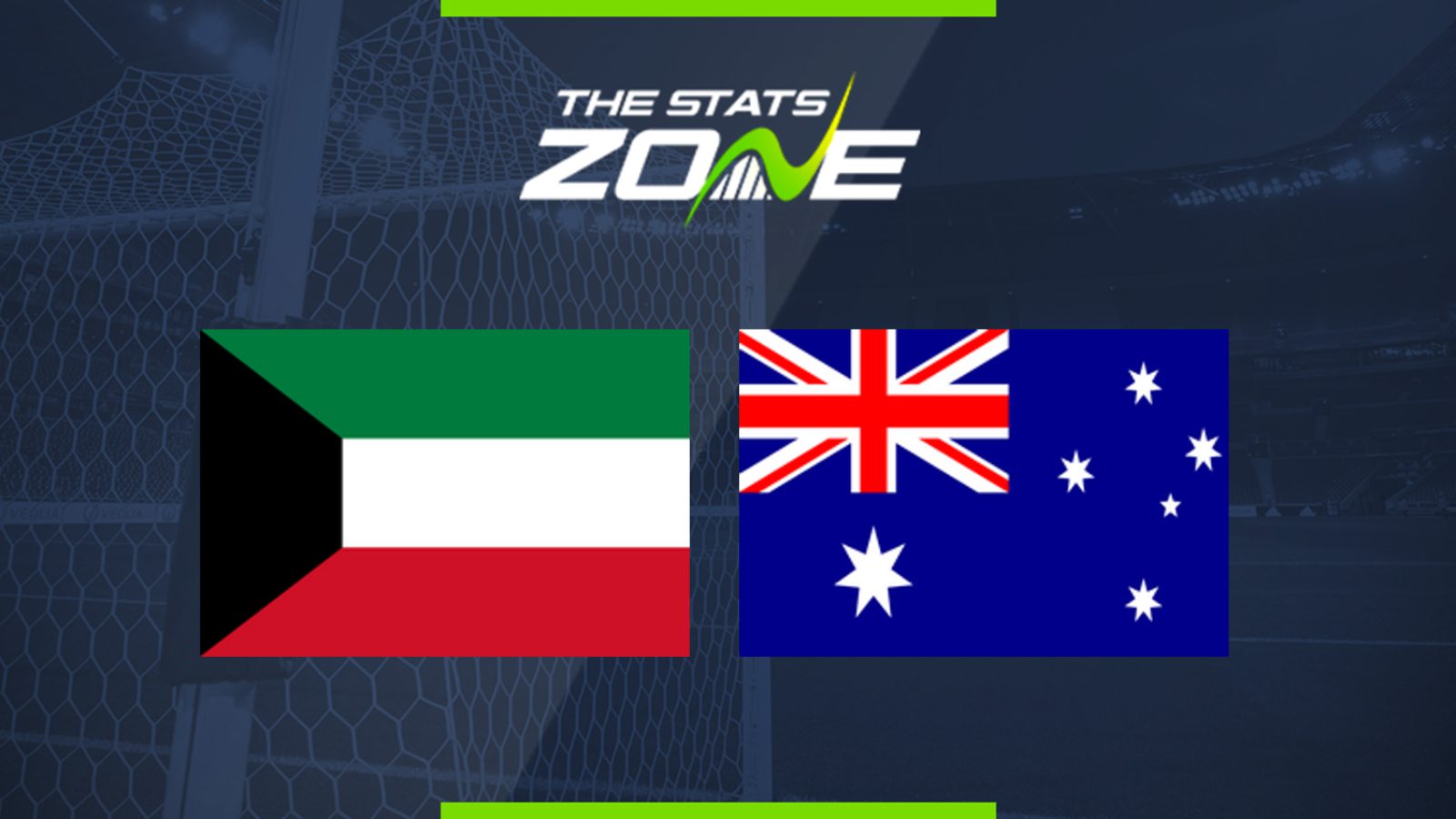 Where can I stream Kuwait vs Australia? N/A

Where can I get tickets for Kuwait vs Australia? N/A

Australia will face tough conditions in Kuwait as they begin their quest to qualify for their fifth successive World Cup finals. Such is the heat expected during the game that two drink breaks in each half have been scheduled so it is likely that the pace of the game will not be frenetic. The Socceroos will look to control possession against their opponents and use their extra experience and quality in key areas to ensure victory against plucky opposition. A 3-0 win for Australia is the predicted outcome.