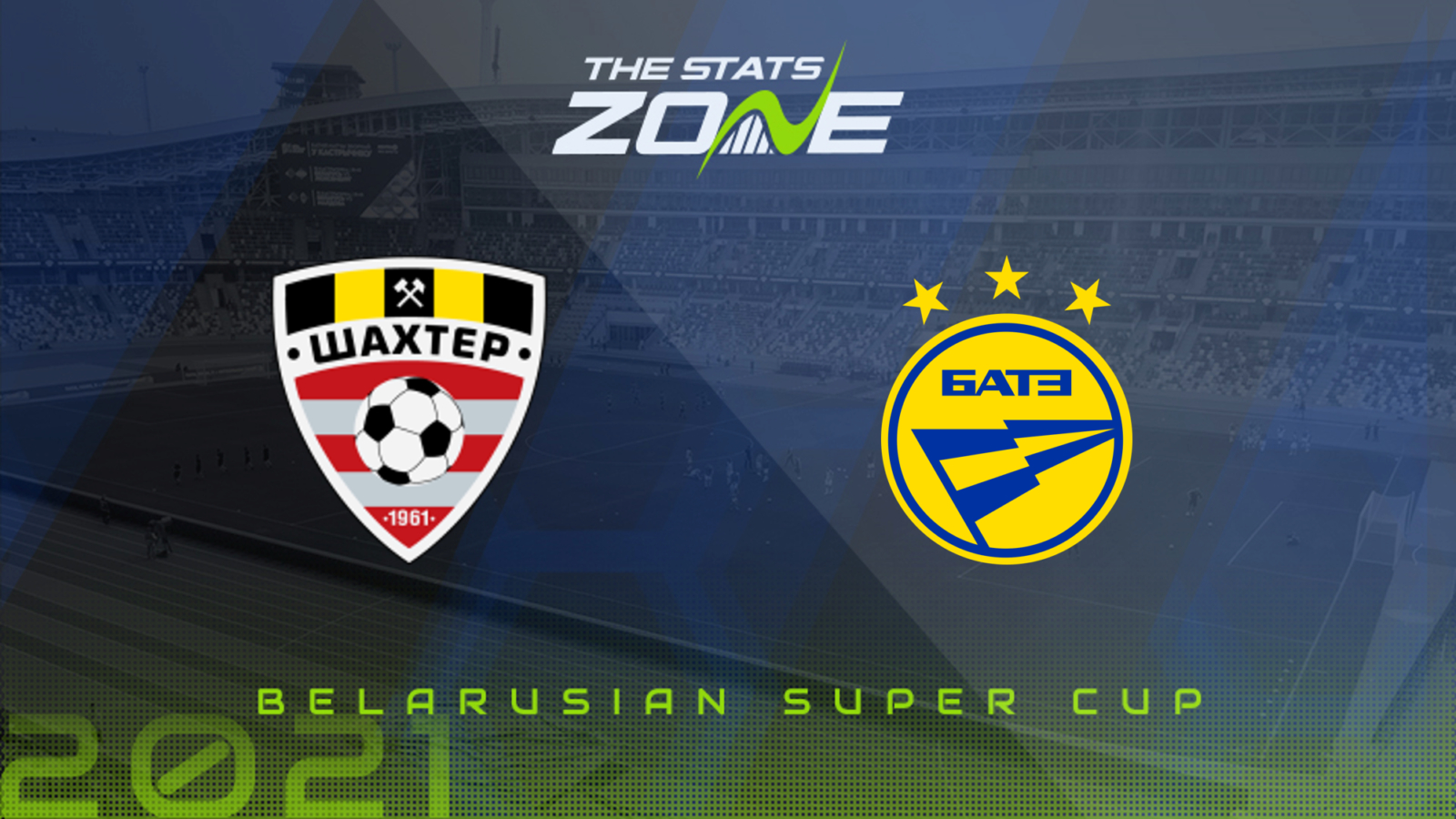 Where is Shakhtyor vs BATE being played? Stadion FK Minsk, Minsk

Where can I get tickets for Shakhtyor vs BATE? Check official club websites for ticket information

What TV channel is Shakhtyor vs BATE on in the UK? This match will not be televised live in the UK

Where can I stream Shakhtyor vs BATE in the UK? This match cannot be televised live in the UK

As we near the anniversary of coronavirus lockdowns around Europe, the Belarusian Super Cup holds a more significant meaning for many none-natives. The one-off season opener is played between the winner of the Belarusian Premier league, Shakhtyor, and the Belarusian Cup, BATE, both of whom may have become many football fans’ second teams briefly last season as the world scrambled for live football to watch during the early stages of the pandemic. Just a point separated the two in last season’s league table as Shakhtyor won having drawn just one more game than BATE with the two incredibly close, drawing both of their league meetings. In fact, the pair have drawn for three straight meetings now with both teams scoring each time and BATE the last team to win with a 3-1 home victory in 2019. This looks like a match that could go the distance if their recent history is anything to go by and so both teams to score a total of over 2.5 goals should come in before a decision on extra time or penalties needs to be made.