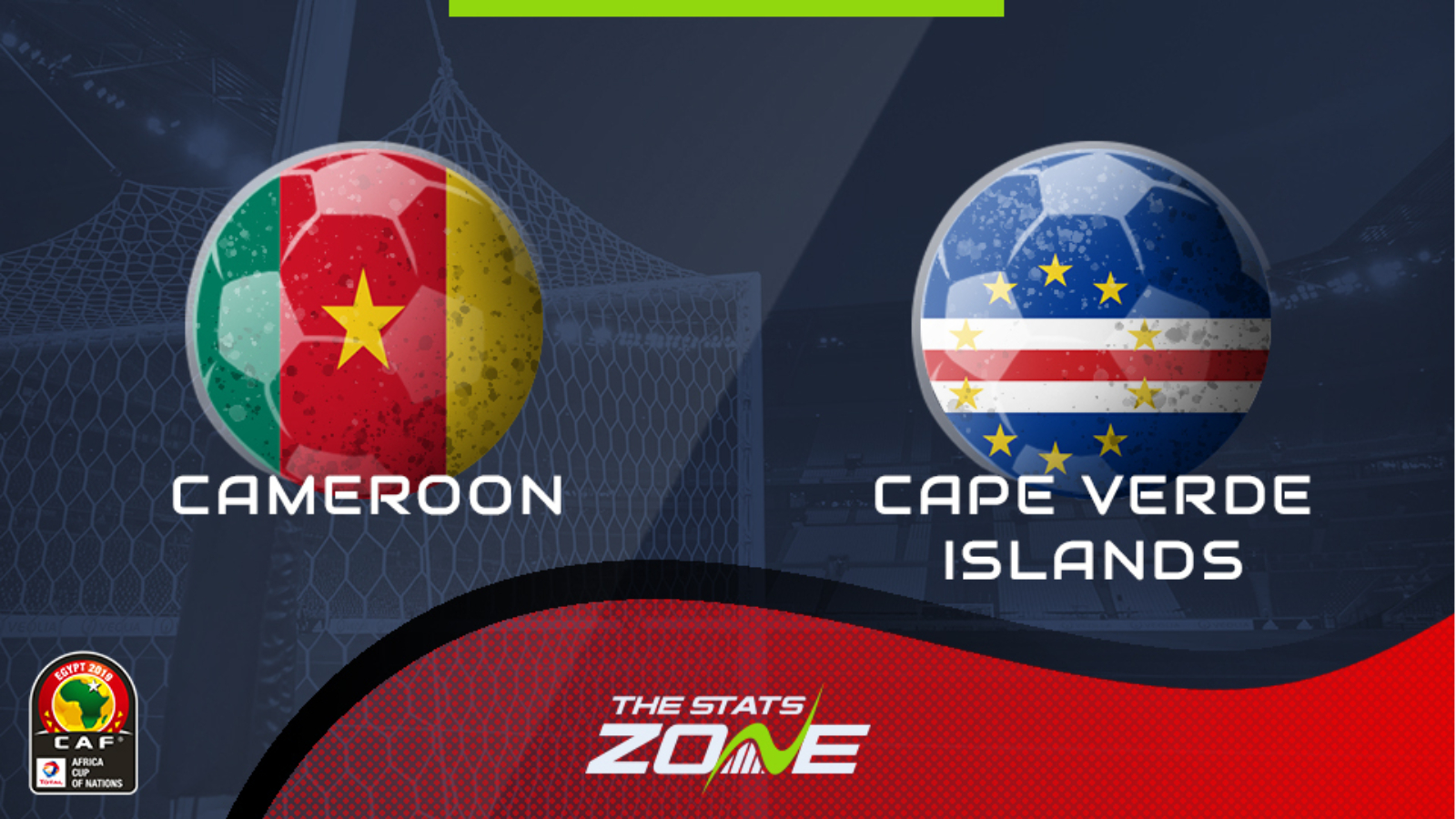 Where is Cameroon vs Cape Verde Islands being played? Stade Omnisport Ahmadou Ahidjo

Where can I get tickets for Cameroon vs Cape Verde Islands? Tickets can be purchased at the stadium on the day of the match

Although Cameroon’s result in this match has no bearing on their qualification for the final tournament they will still be aiming to put in a strong performance as they look to build some positive momentum following an early exit at the 2019 Africa Cup of Nations finals. With some struggles in scoring goals during recent matches they have looked to bolster their attacking options which may see a more offensive approach and they should have too much qualify for a Cape Verde team who finished bottom in their 2019 Africa Cup of Nations qualifying group.