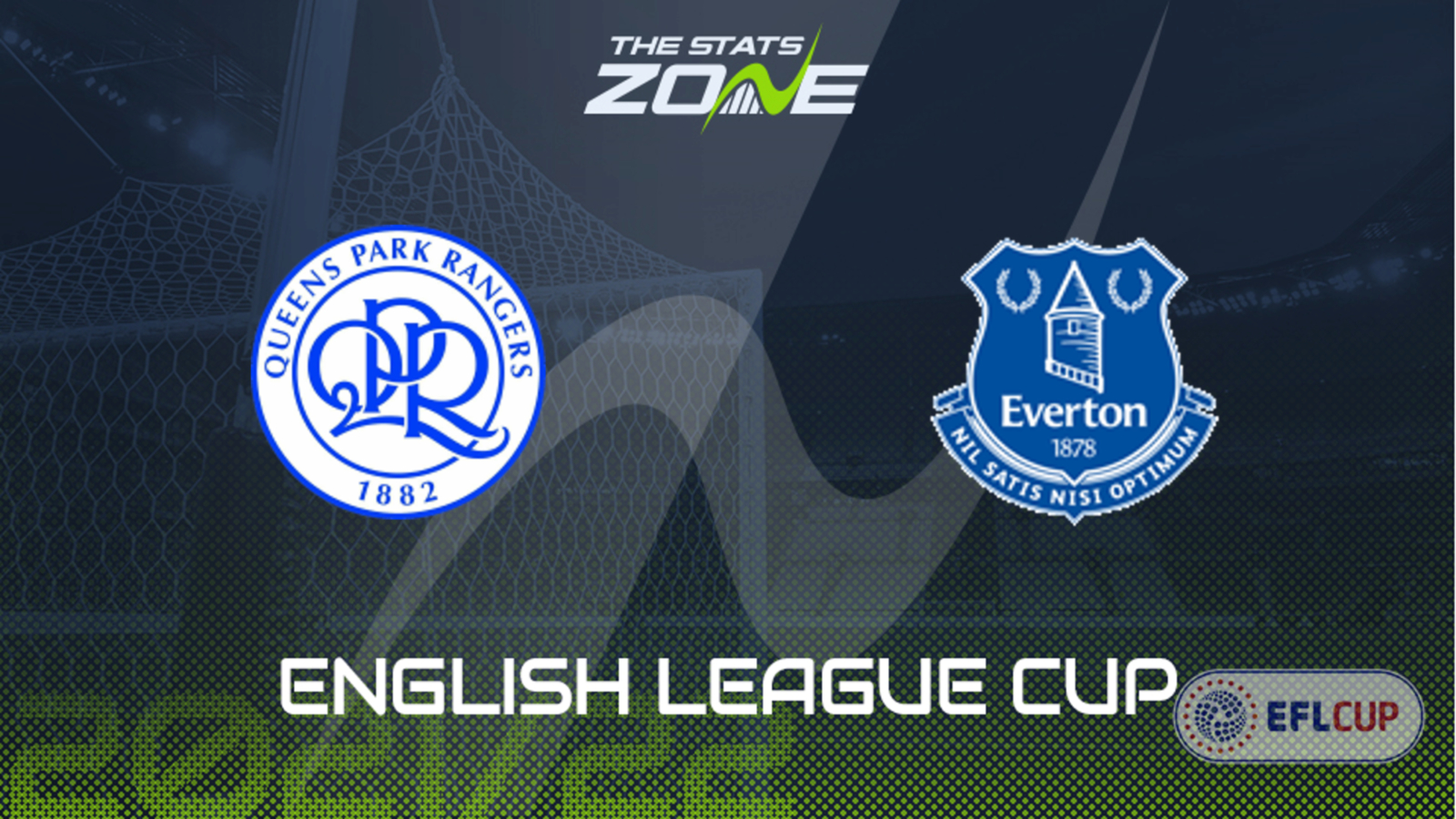 Both of these sides have started their league campaigns impressively. Mark Warburton’s Queens Park Rangers had been unbeaten until they lost, slenderly, at AFC Bournemouth. The R’s look in good shape with a strong squad an attacking style of play ready to mount a potential promotion charge. Everton, on the other hand, have been a very effective side going forward. They might not attack relentlessly under Rafa Benitez but they make the most of the pressure they create. Both teams to score, given that this game is at Loftus Road, would look a good bet for this - especially as that is how Everton won 2-1 at Huddersfield in the previous round.