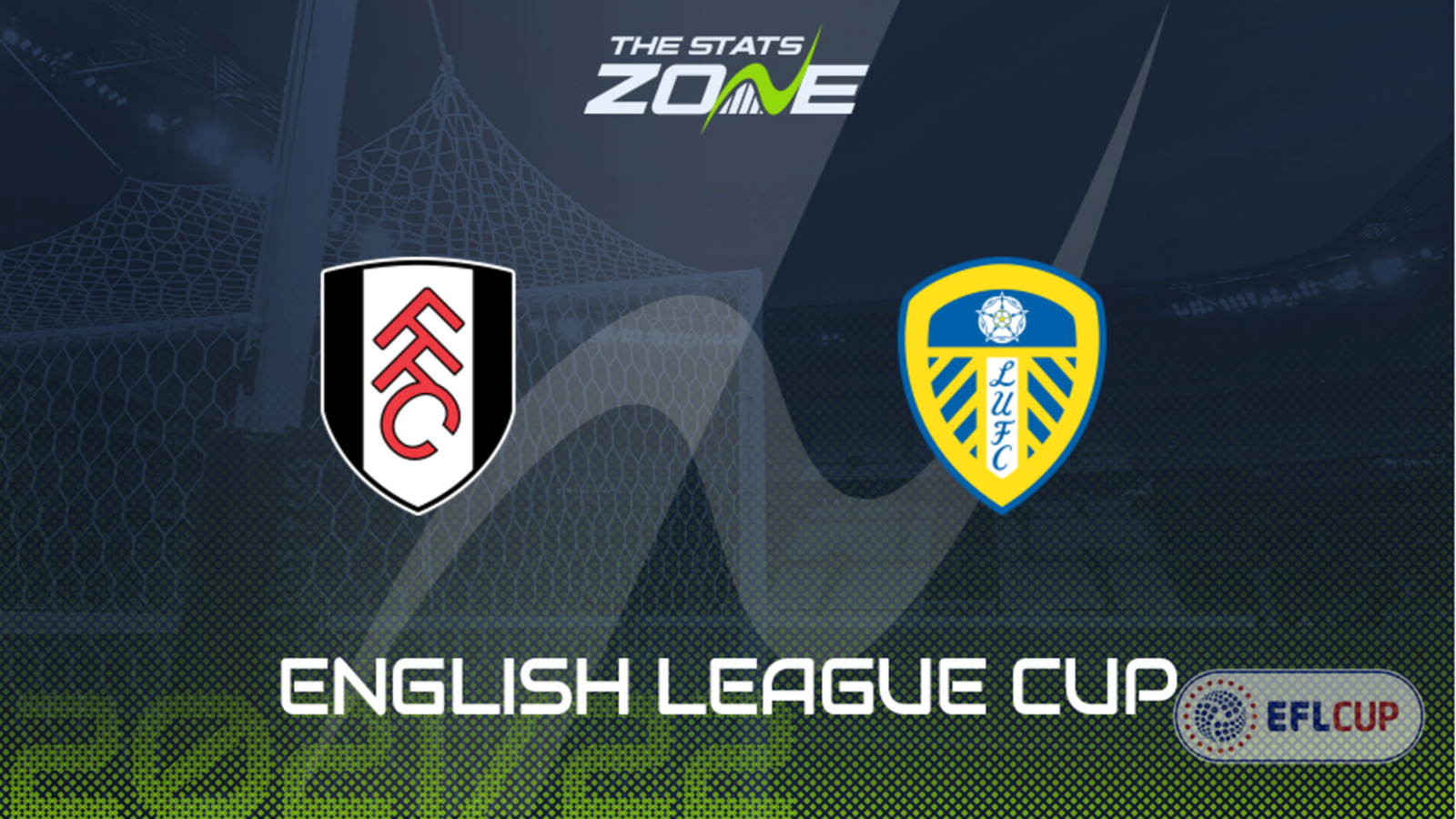 Goals might well be expected in this one. Both sides have relatively deep squads and rotation might be on the cards but, either way, the tactical styles of the two managers could suggest both teams scoring and an open tie. Marco Silva’s Fulham have been fairly free-scoring in the Championship; especially in games and at times where The Cottagers are able to break on their opposition. Leeds, under Bielsa, are well-known for their intended intense overwhelming of opposition. Both teams to score looks a good bet for this. 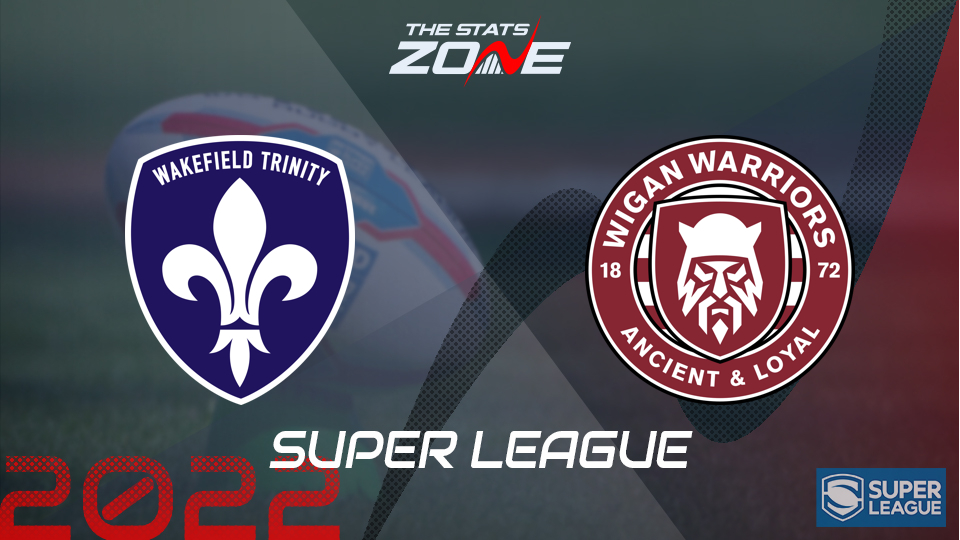 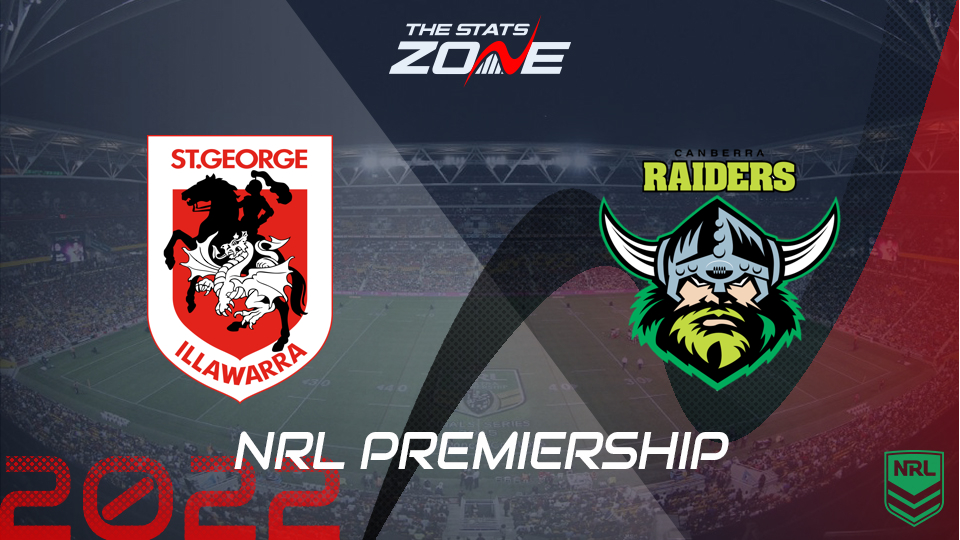 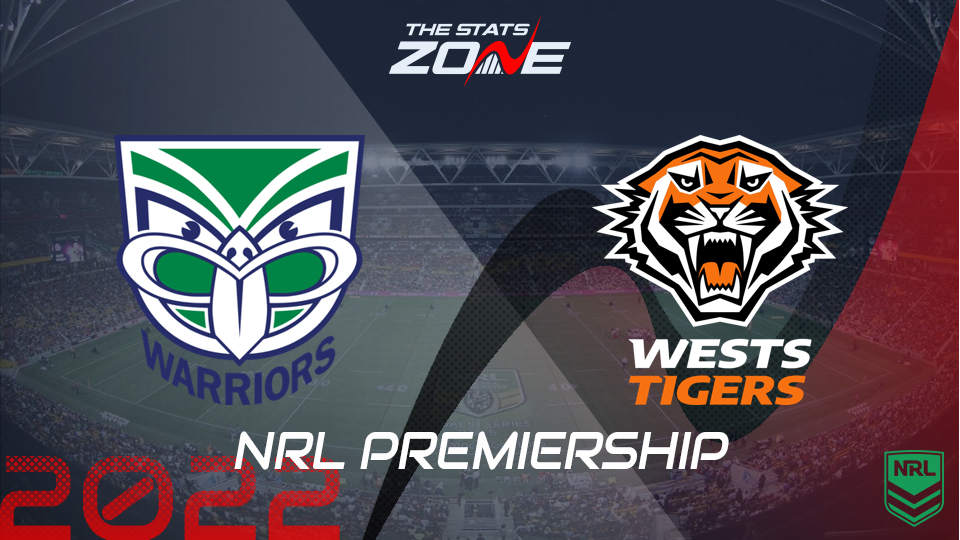 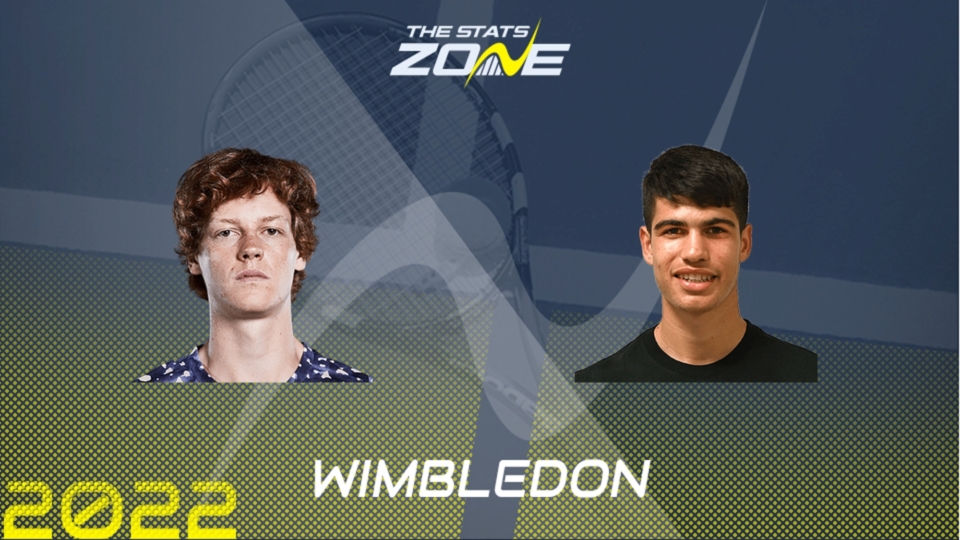 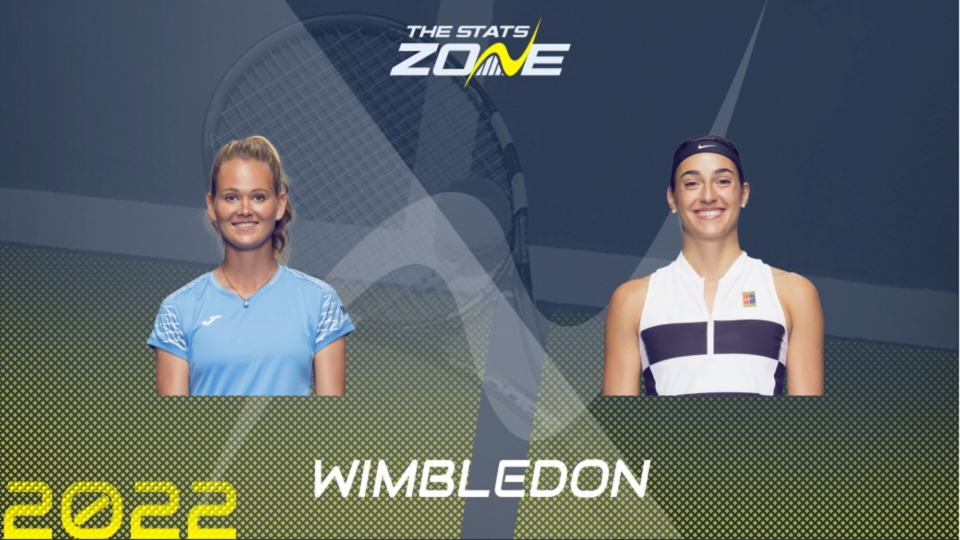 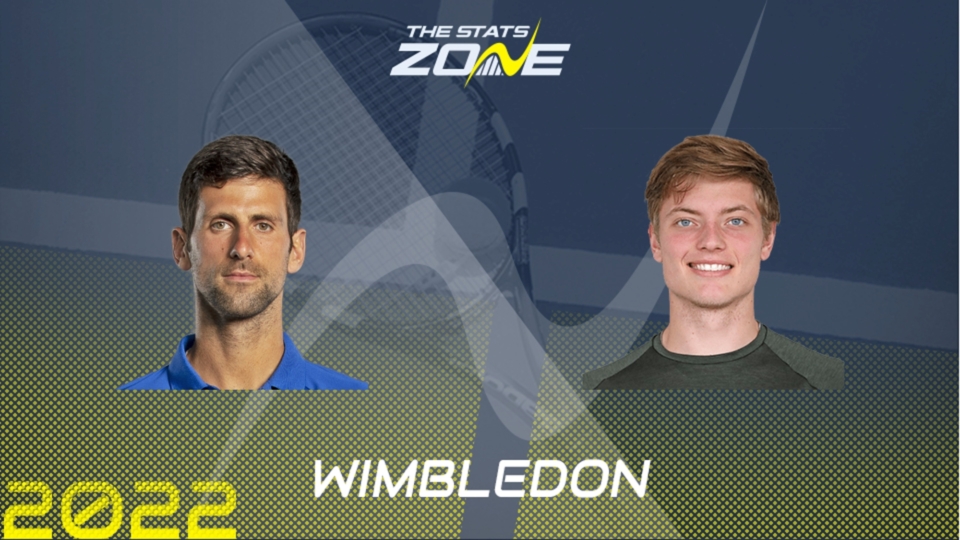 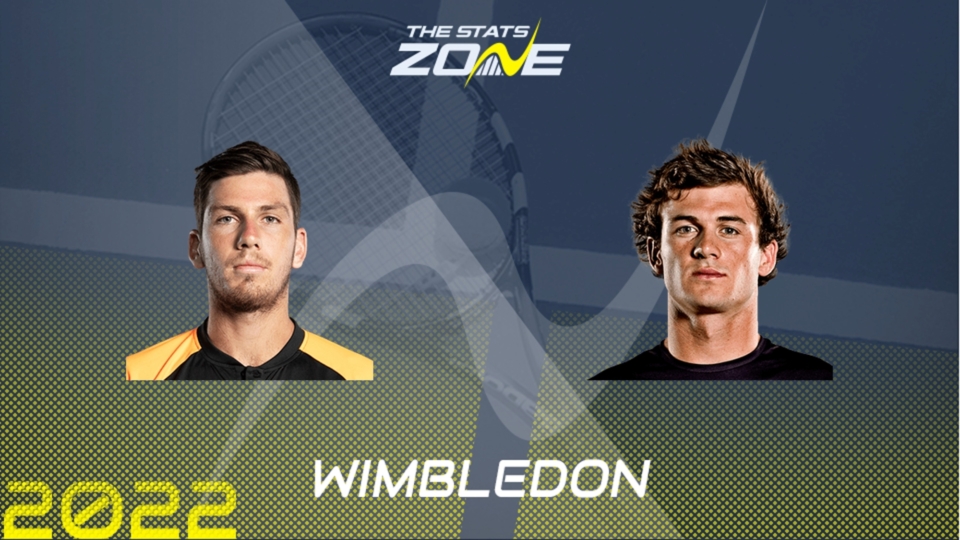 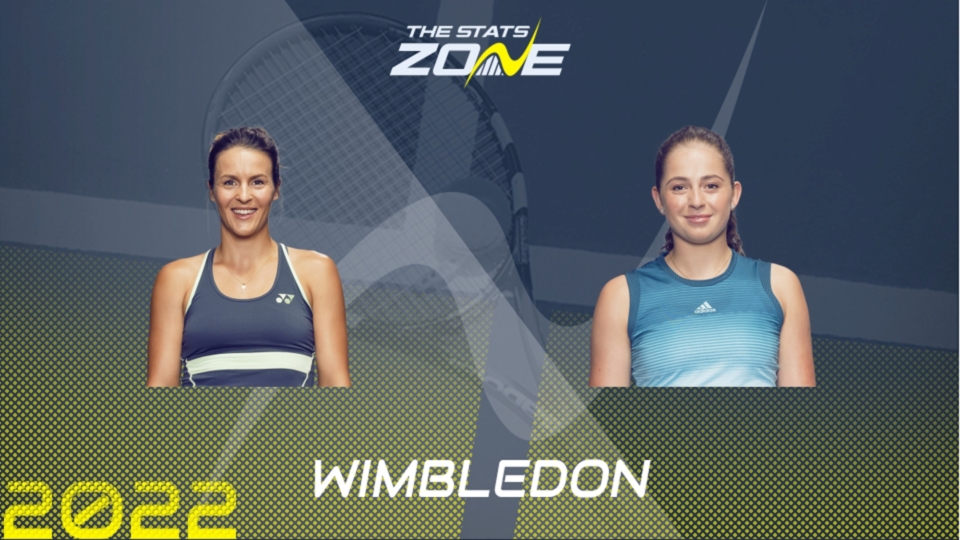 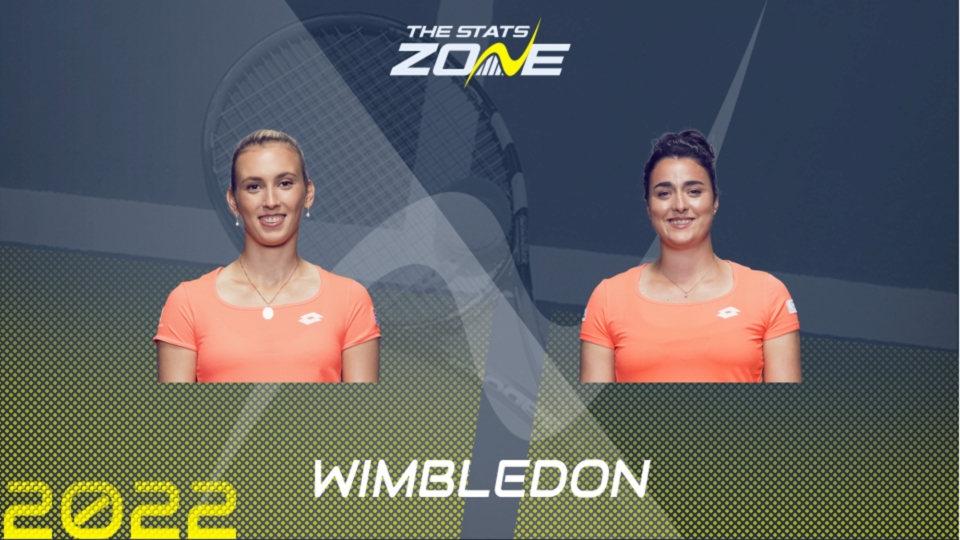 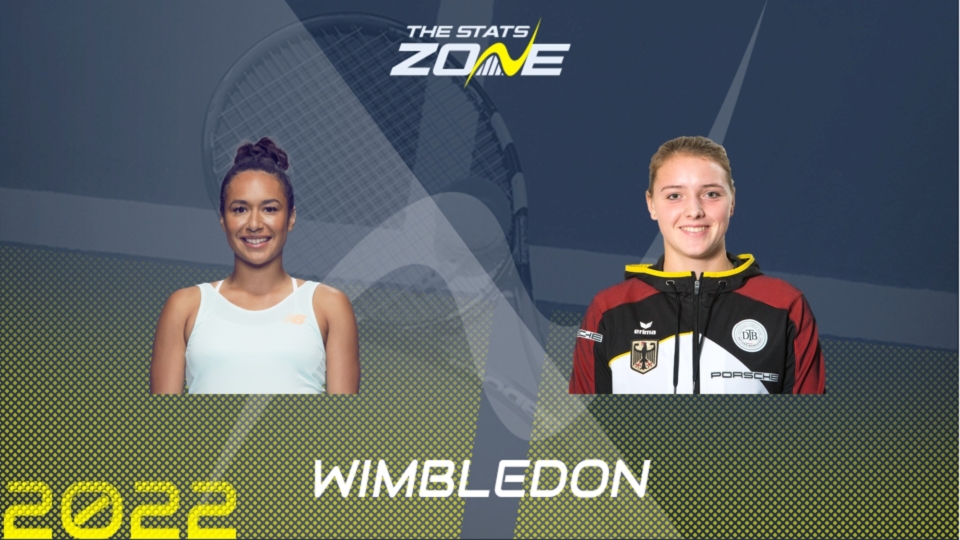 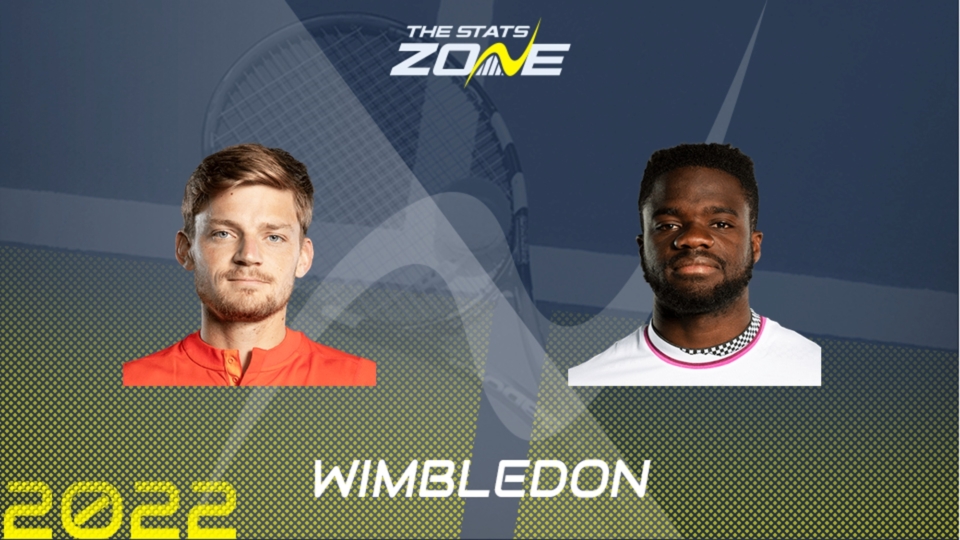 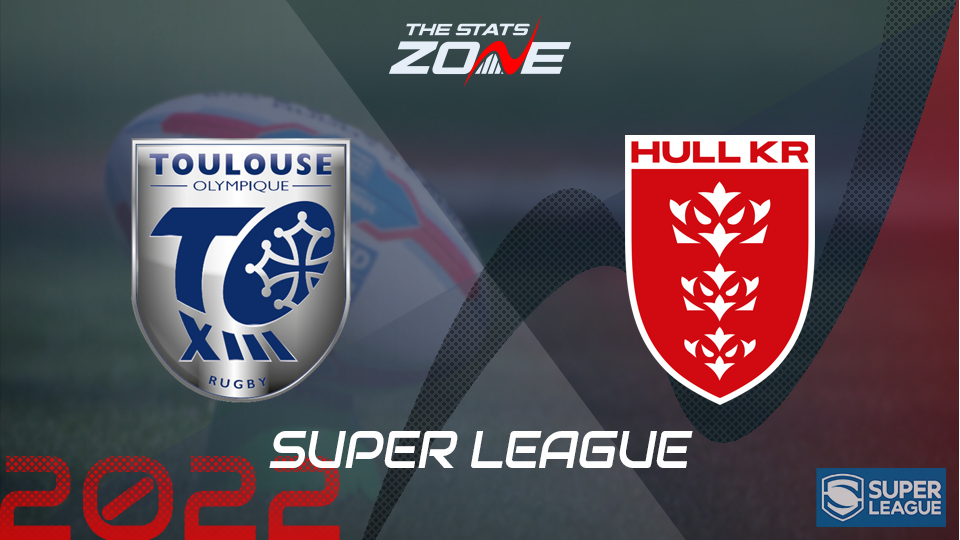