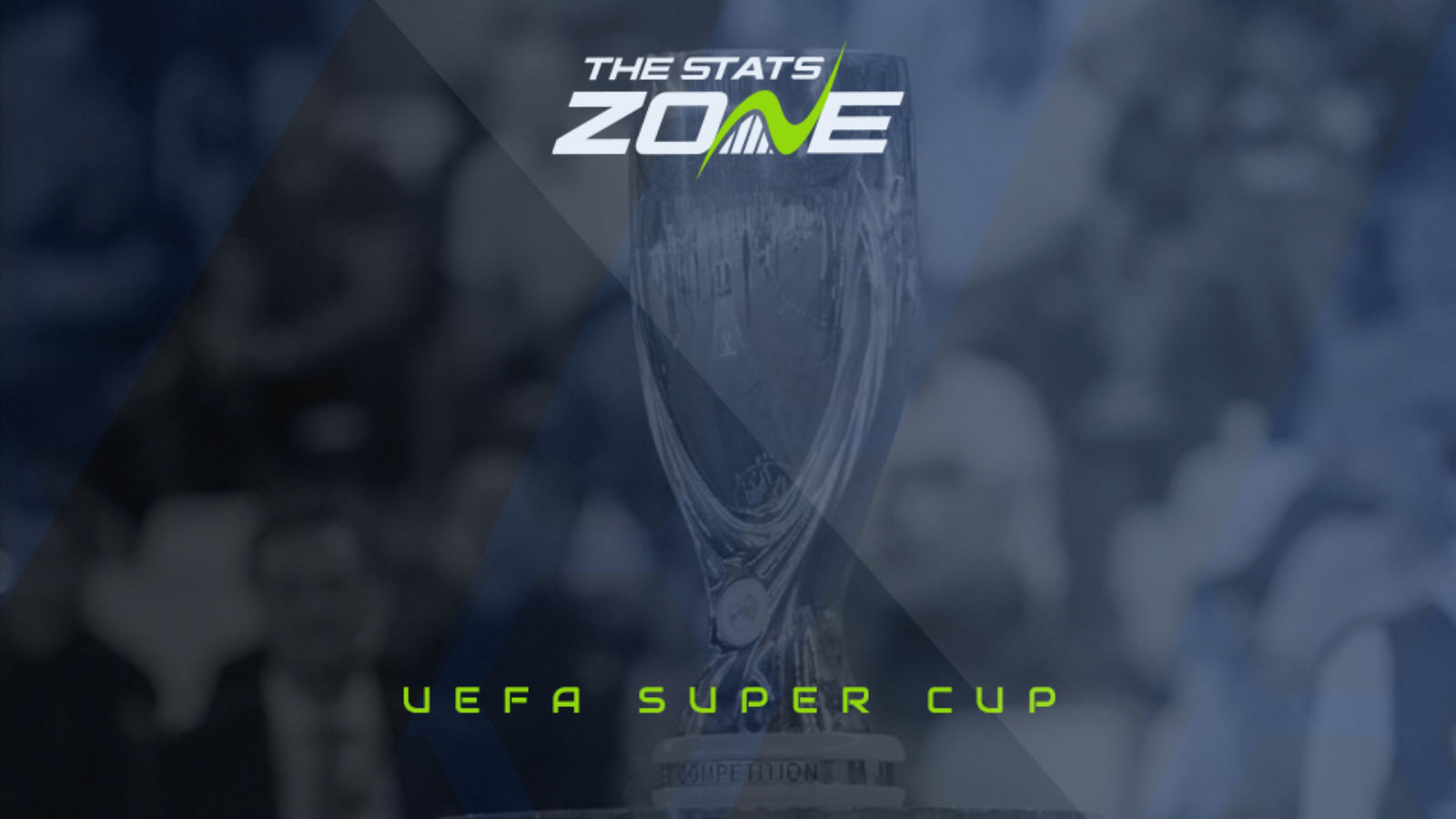 Where is Bayern Munich vs Sevilla being played? Puskás Aréna, Budapest

Where can I get tickets for Bayern Munich vs Sevilla? 30% of the stadium will be filled but tickets are now sold out

What TV channel is Bayern Munich vs Sevilla on in the UK? Subscribers of BT Sport will be able to watch the match live

Where can I stream Bayern Munich vs Sevilla in the UK? Subscribers can stream the match live on the BT Sport website & app

The Champions League winners Bayern meet the Europa League winners Sevilla in what promises to be a superb game of football. Bayern were outstanding in winning all 11 matches en route to lifting the crown, while Sevilla’s love affair continues with the Europa League as they won it yet again. Both are expected to approach this in their typical styles although Sevilla will be forced to play a little more conservatively than they would usually do. They will still create chances however and they will be confident of scoring against this Bayern defence, but this German machine should outscore them in a shootout. Expect both teams to score but Bayern to get the victory and lift another trophy.