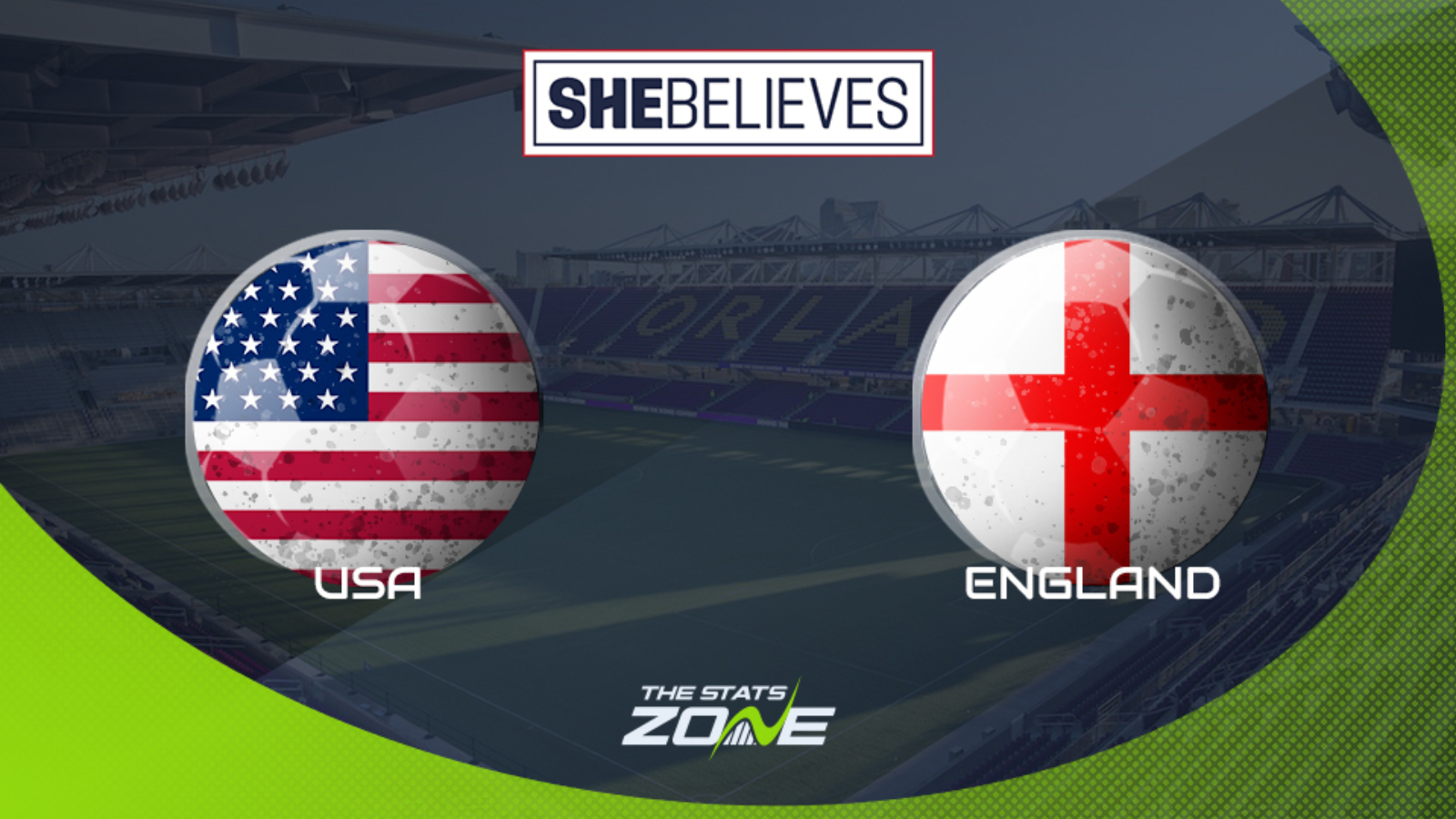 Where is United States vs England being played? Exploria Stadium, Orlando, FL, USA

What TV channel is United States vs England on in the UK? This match will be broadcast live on BBC Two

Where can I stream United States vs England in the UK? This match will be available to stream on BBC iPlayer or the BBC Sport website

Where can I get tickets for United States vs England? Tickets for this match can be purchased here!

The manner of the Lionesses' exit in the semi-finals of the World Cup last year is still raw for many fans and players alike, with a marginal VAR decision ruling out tournament top-scorer Ellen White’s crucial second-half equaliser. The hangover from that bitter exit may not yet have left the Lionesses, with some questionable performances since, and there is a sizeable weight of expectation on their shoulders to exact revenge here against the world’s best team. The USNWT have not conceded a goal this year but know they are facing their first real test since their 2-0 victory over the Netherlands in last year’s World Cup final. They will be prepared for the visit of England and, while the Lionesses’ offense should be able to break their hosts’ clean sheet streak, the Stars and Stripes are a level above the rest of the tournament and should win this.