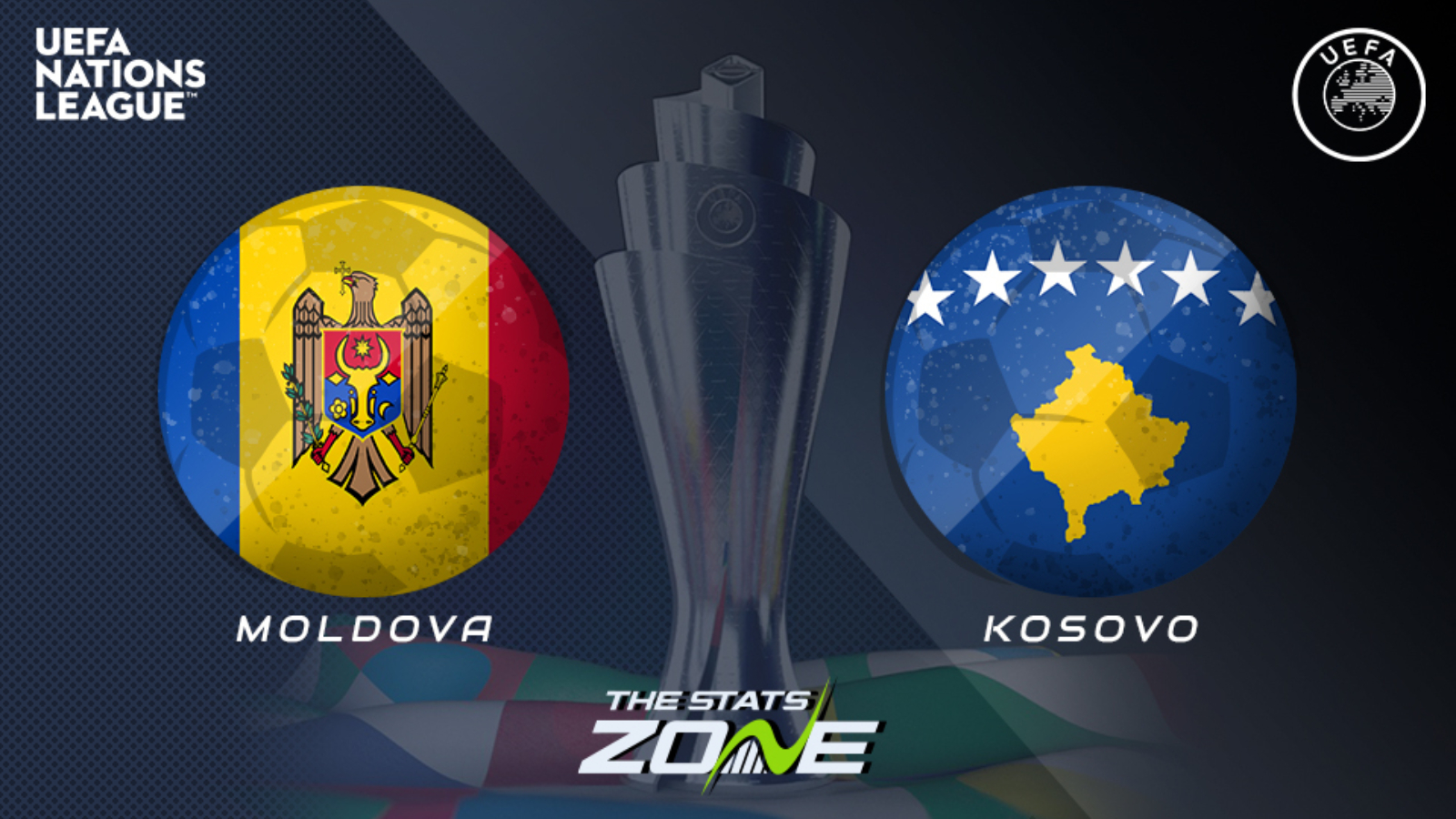 Where is Moldova vs Kosovo being played? Stadio Ennio Tardini, Parma

Where can I get tickets for Moldova vs Kosovo? No tickets are available as this match will be played without spectators

What TV channel is Moldova vs Kosovo on in the UK? Sky Sports

Where can I stream Moldova vs Kosovo in the UK? Sky Sports subscribers can stream the match live via Sky Go

Moldova lost their last seven matches in succession in their Euro 2020 qualifying campaign and they will be under pressure to end that run as they take on Kosovo in their opening Nations League contest. Kosovo on the other hand produced a solid qualifying campaign as they earned some eye-catching results to progress to the play-offs and they will be eager to build some form ahead of their upcoming clash with North Macedonia. Kosovo struck three times in their clash with England and although that still ended in defeat, they did enough to see off Bulgaria, Czech Republic and Montenegro. They will hold no fear ahead of this clash with Moldova and they should be able to earn the three points to get their Nations League campaign off to a strong start.