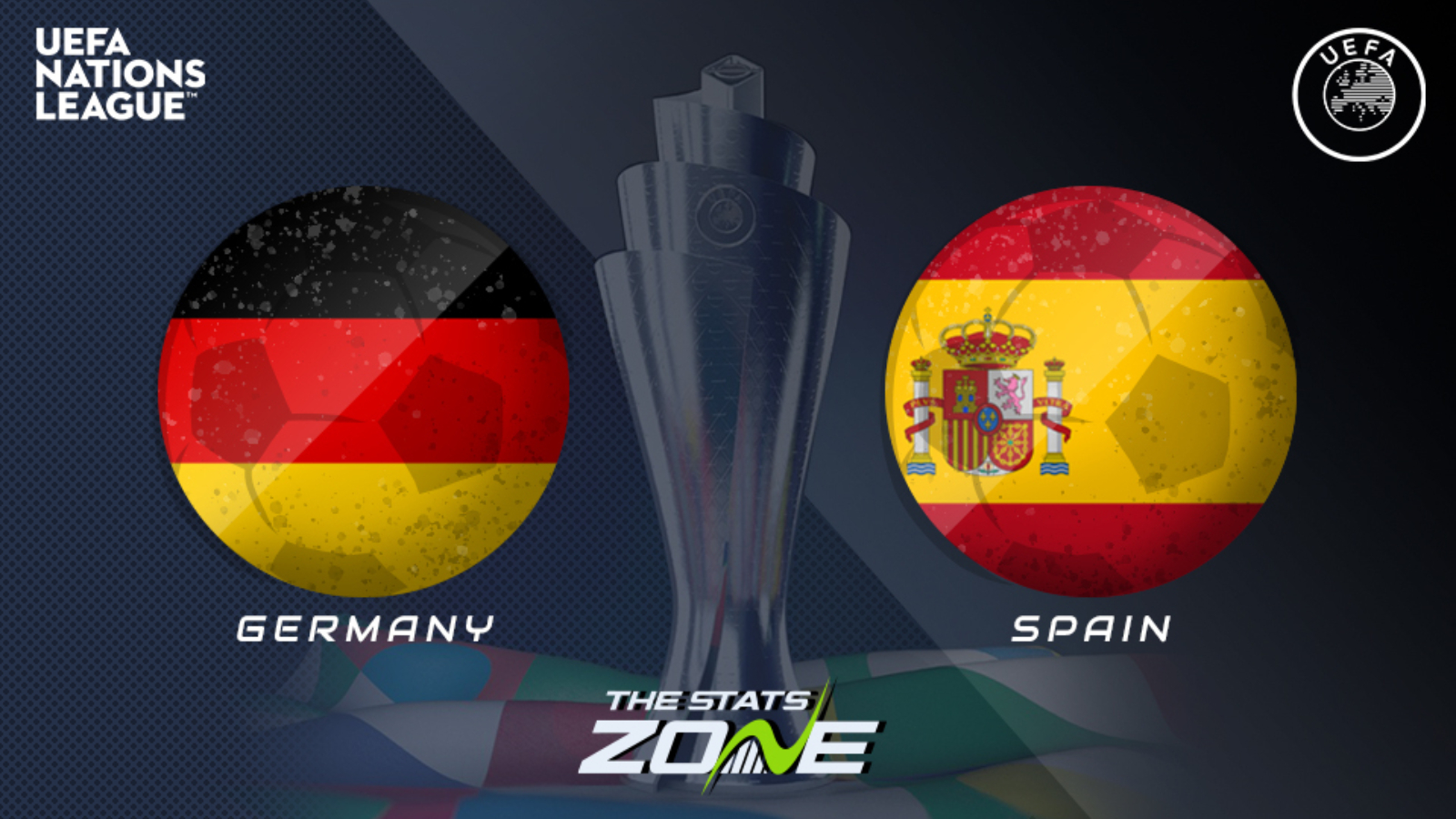 Where is Germany vs Spain being played? Mercedes-Benz-Arena, Stuttgart

Where can I get tickets for Germany vs Spain? No tickets are available as this match will be played without spectators

What TV channel is Germany vs Spain on in the UK? Sky Sports

Where can I stream Germany vs Spain in the UK? Sky Sports subscribers can stream the match live via Sky Go

Two heavyweights of world football clash in this mouth-watering UEFA Nations League clash as Germany host Spain. The Germans were hugely disappointing in their previous Nations League outing as they failed to win any of their four matches against the Netherlands and France but they will be confident of a better showing this time around as they build towards next year’s European Championship. Spain also disappointed as they suffered back-to-back losses to end their campaign but like Germany, they will believe they can produce better in this competition with some new blood and in what looks to be a very evenly-matched contest, both teams should be able to find the back of the net.