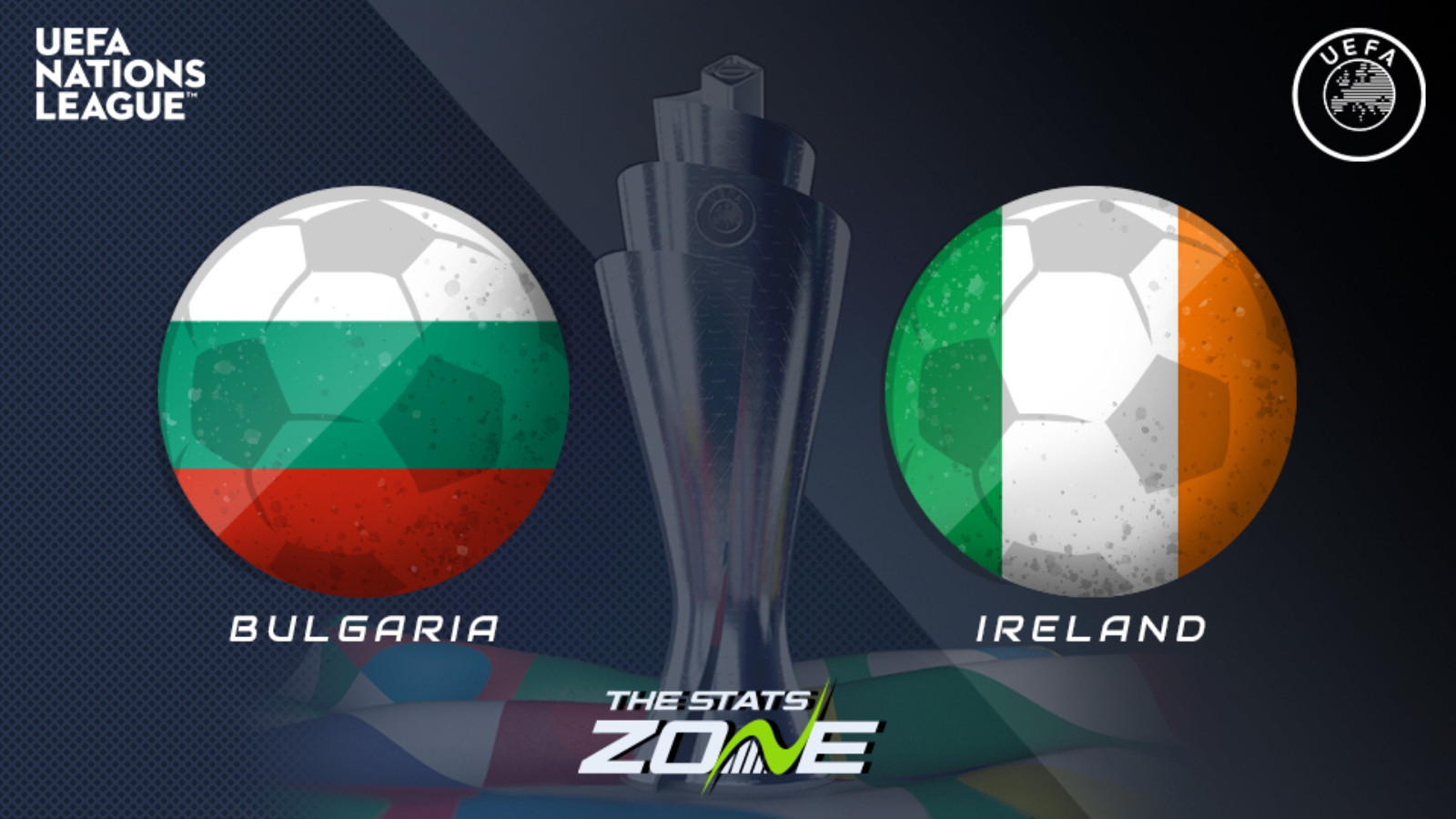 Where is Bulgaria vs Republic of Ireland being played? Stadion Vasil Levski, Sofia

Where can I get tickets for Bulgaria vs Republic of Ireland? No tickets are available as this match will be played without spectators

What TV channel is Bulgaria vs Republic of Ireland on in the UK? Sky Sports

Where can I stream Bulgaria vs Republic of Ireland in the UK? Sky Sports subscribers can stream the match live via Sky Go

Bulgaria endured a very underwhelming Euro 2020 qualifying campaign as they mustered just six points from their eight matches but they still did enough to earn a spot in the play-offs and they will hope to build some form ahead of their clash with Hungary. They face the Republic of Ireland in their opening Nations League contest and it will be a tough clash for the hosts. Ireland will also take part in the play-offs as they attempt to earn a spot in the European Championship and they will do so with a new man in charge as Stephen Kenny takes over from Mick McCarthy. This will be Kenny’s first game in charge and his influence can be a positive one as he can guide his team to the three points.