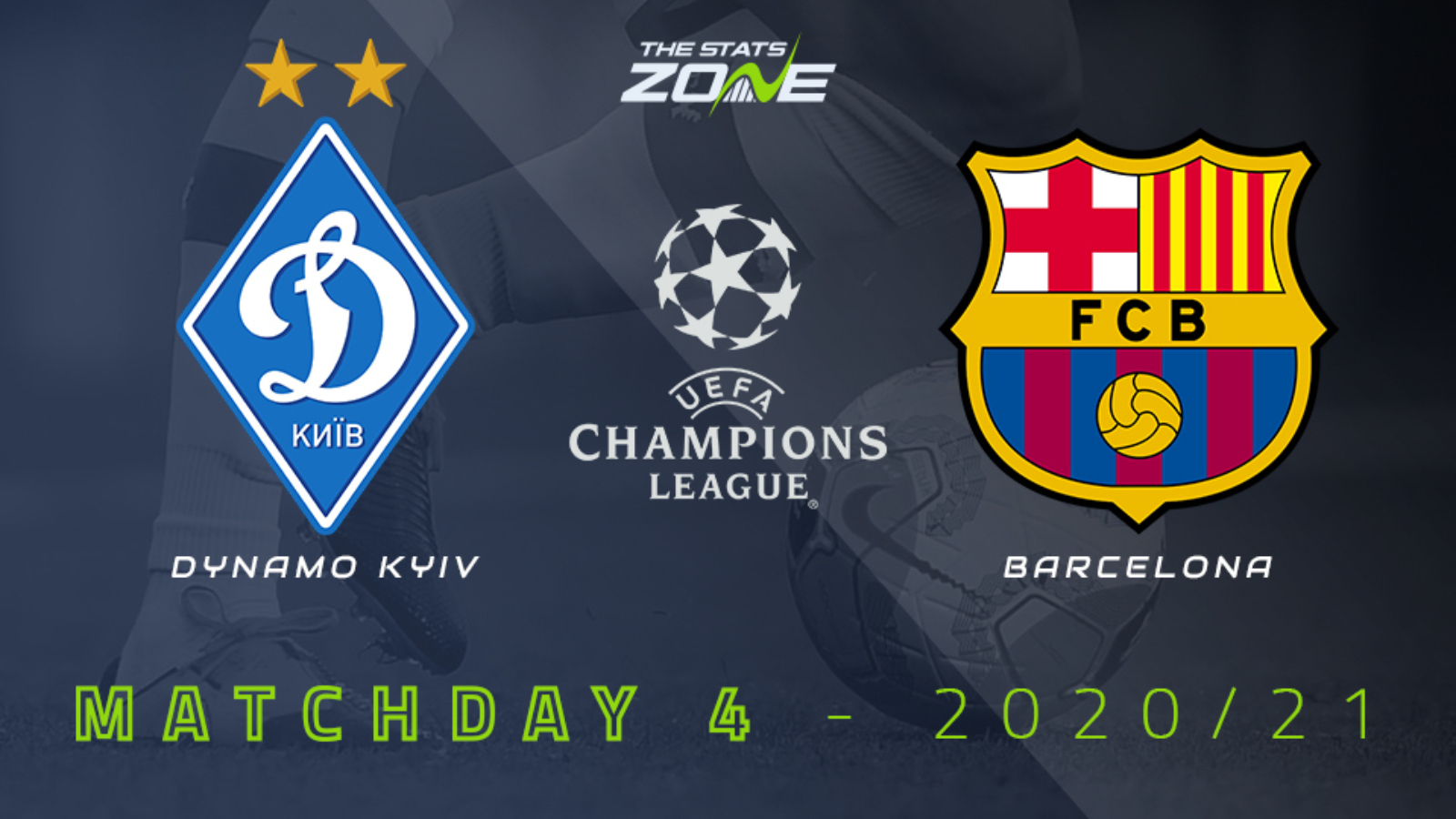 Where is Dynamo Kyiv vs Barcelona being played? NSK Olimpijs'kyj, Kyiv

Where can I get tickets for Dynamo Kyiv vs Barcelona? A lot of Champions League games are being played without spectators but the situation is changing rapidly so it is worth checking official club websites for updates

What TV channel is Dynamo Kyiv vs Barcelona on in the UK? BT Sport have the rights to UEFA Champions League matches in the UK, so it is worth checking their schedule

Where can I stream Dynamo Kyiv vs Barcelona in the UK? Subscribers can stream the match live on the BT Sport website & app

With three wins from three Group G games, Barcelona are sitting pretty as group leaders and victory in Ukraine would see them qualify for the UEFA Champions League Knockout Stage. However, despite travelling to Barcelona with a decimated squad due to numerous positive Covid-19 tests, Dynamo Kyiv put up an excellent fight against the Spanish giants in the reverse fixture, only losing 2-1. With home advantage here, Dynamo are expected to put up another admirable showing and could well find the net once against Ronald Koeman’s side, who have kept just one clean sheet in their three group games so far. Barca though, despite the absence of the rested Lionel Messi, will still be expected to pull through.