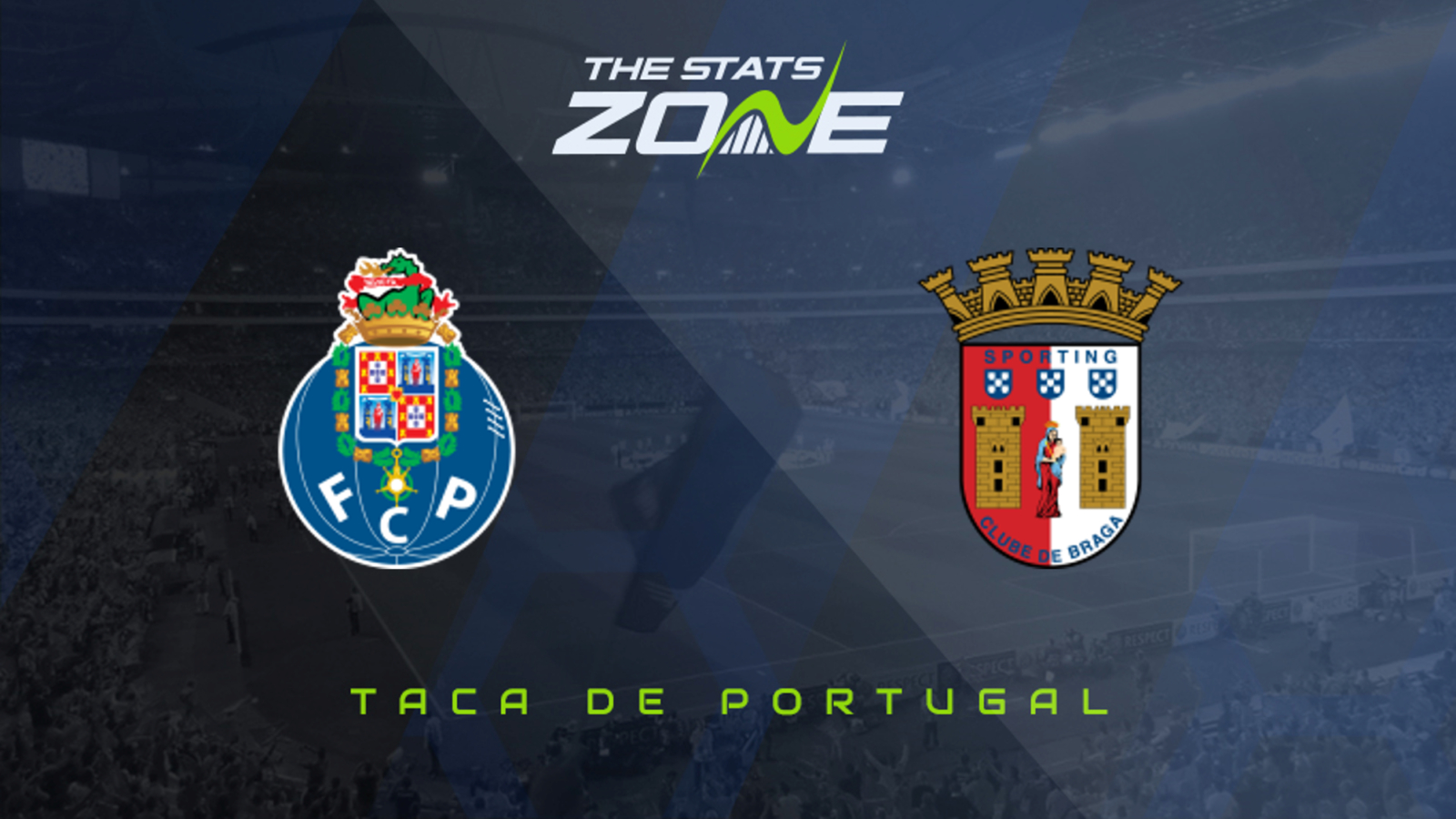 Where is FC Porto vs Sporting Braga taking place? Estádio Do Dragão, Porto

Where can I get tickets for FC Porto vs Sporting Braga? Ticket information can be found on each club’s official website

What television channel is FC Porto vs Sporting Braga on? This match will not be televised live in the UK

Where can I stream FC Porto vs Sporting Braga? This match cannot be streamed live in the UK

Porto did well to hold rivals Sporting to a 0-0 draw on Saturday but it did little to improve their own chances at a title challenge. That draw saw their Taca de Portugal semi-final opponents Sporting Braga jump into second place after they won away at Nacional on Sunday and they have been immensely strong in the cups this season too. Braga lost in the League Cup final 1-0 to Sporting Lisbon in January and will be eager for this second chance at a final here. They have won three of their last five away matches over all competitions whilst Porto have been tough to beat at home this season whilst also failing to win three of their last five at Estadio do Dragao. These sides have met a lot over the last few seasons with three wins for Braga, three draws and just one win for Porto over the last seven meetings, stretching back to 2019. The first leg resulted in a 1-1 draw after an incredible stoppage-time equaliser in the 12th minute of extra time for Sporting Braga and they can continue their strong away form here to qualify for the final by any means in a result in which both teams should score.