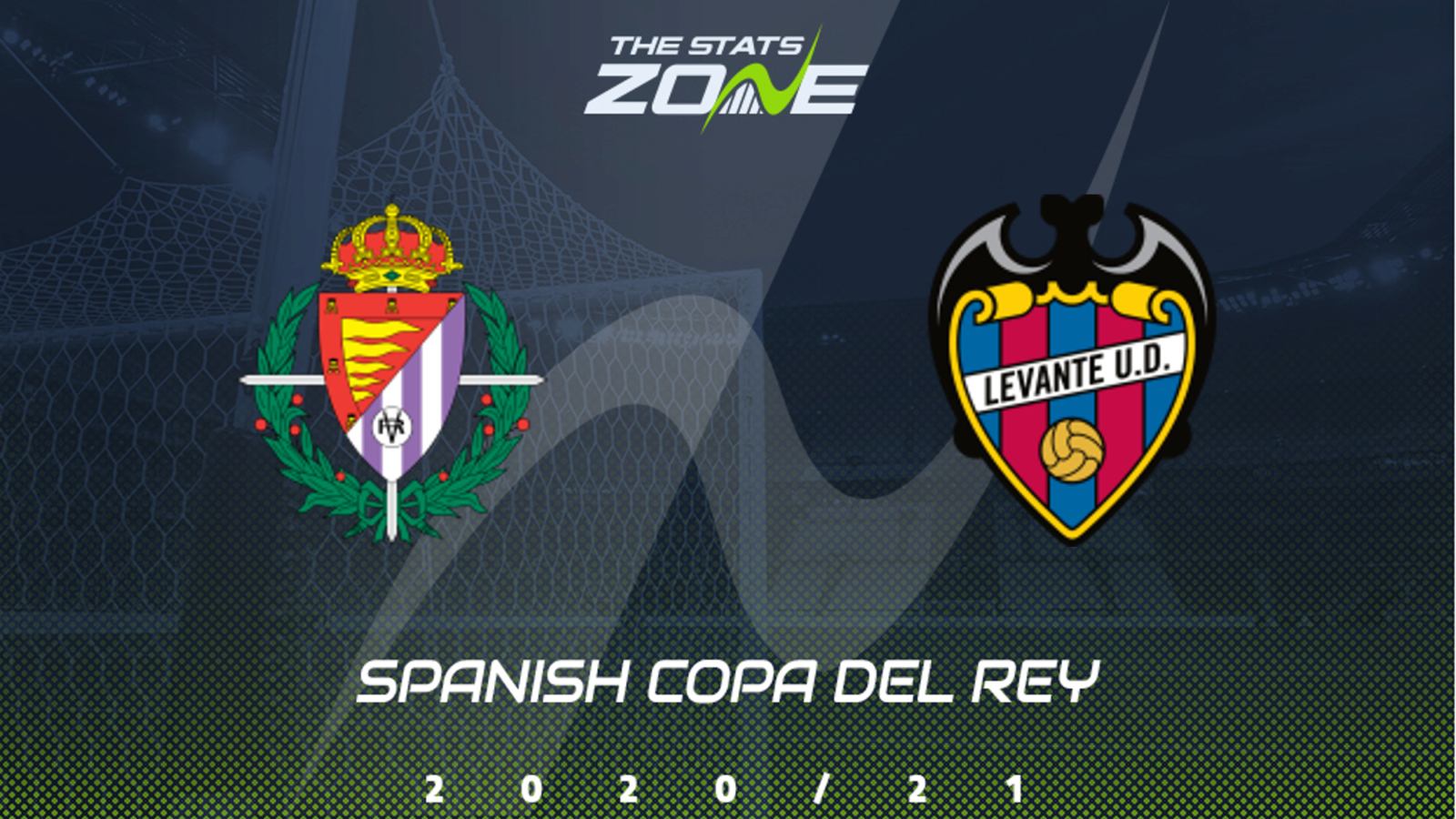 Where is Real Valladolid vs Levante being played? Estadio Municipal José Zorrilla, Valladolid

Where can I get tickets for Real Valladolid vs Levante? Check official club websites for the latest ticket information

What TV channel is Real Valladolid vs Levante on in the UK? This match will not be televised live in the UK

Where can I stream Real Valladolid vs Levante in the UK? bet365 customers may be able to stream this match live via their website and you can check their schedule here

These two sides came up against each other in Liga action just this weekend. A 2-2 draw as Valladolid travelled away was Valladolid’s second consecutive 2-2 draw; it has contributed to a high-scoring, both for and against, start to the new year. In their six matches since the start of 2021, there has been 20 goals which, at over three per game, is out of touch with the rest of Spanish football. That 2-2 draw was also Levante’s second consecutive 2-2 draw, ironically. That was their ninth straight game in which both teams have scored which is emblematic of the more progressive style of play implemented this season. Given those records, both teams to score, once again, should be highly likely.