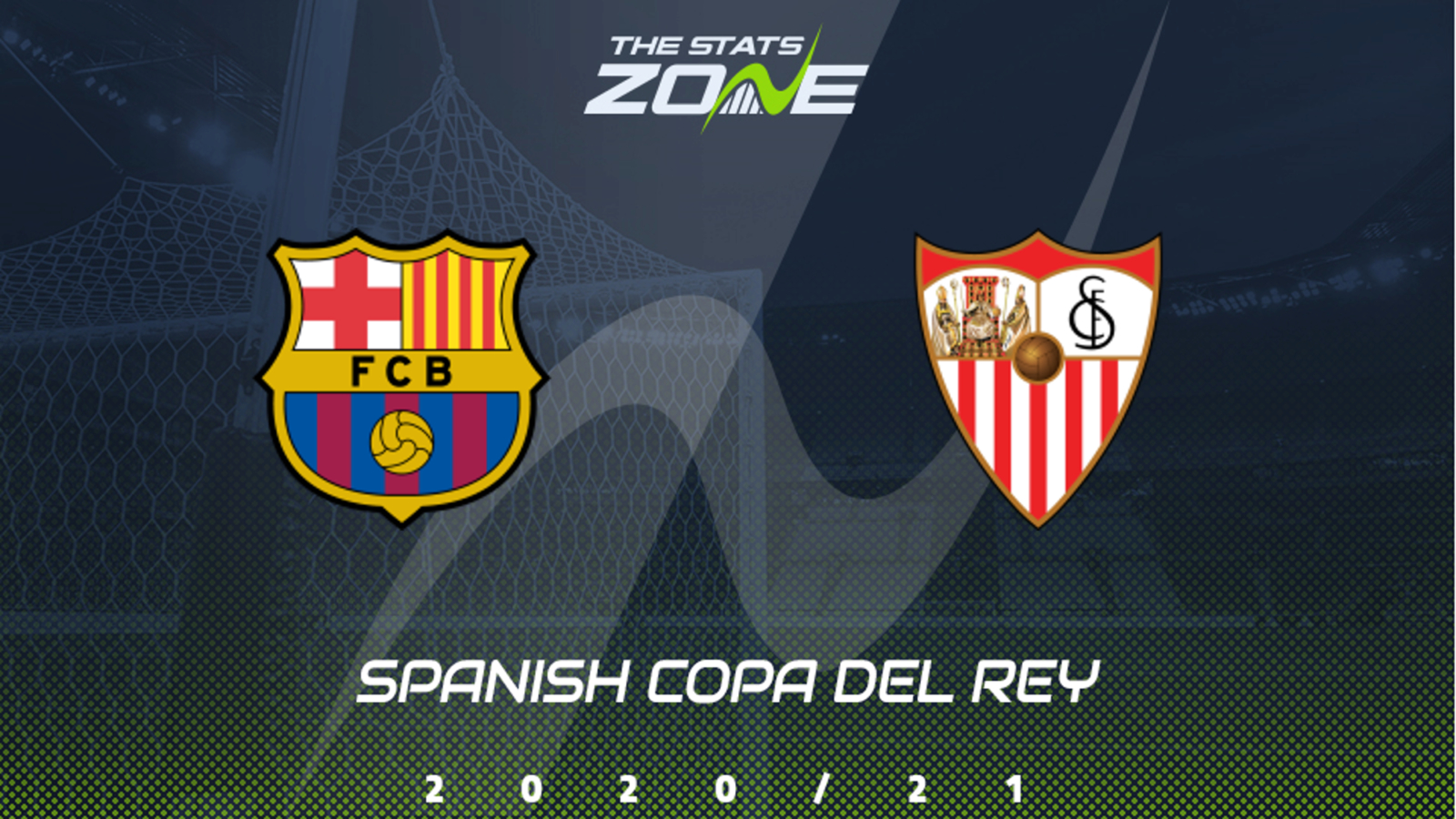 Where is Barcelona vs Sevilla being played? Camp Nou, Barcelona

Where can I get tickets for Barcelona vs Sevilla? Check official club websites for the latest ticket information

What TV channel is Barcelona vs Sevilla on in the UK? This match will be televised on Premier Sport

Where can I stream Barcelona vs Sevilla in the UK? bet365 customers may be able to stream this match live via their website and you can check their schedule here

Usually, the most recent president of a club being arrested and the club’s stadium and offices being raided by the police would be something that would provoke a cloud over the club. However, in this instance, it would probably cheer up their best players. Leo Messi’s run of form since the turn of the year has been akin to something from a movie; only in the league though. Barca need at least two goals so will come out and attack whilst Sevilla will know the occasional counter-attack should see them home. The league match on Saturday between these two ended in an impressive Barcelona win following, probably, their best performance this season. However, given Sevilla’s first-leg advantage - the Andalusians to qualify from the tie seems likely.