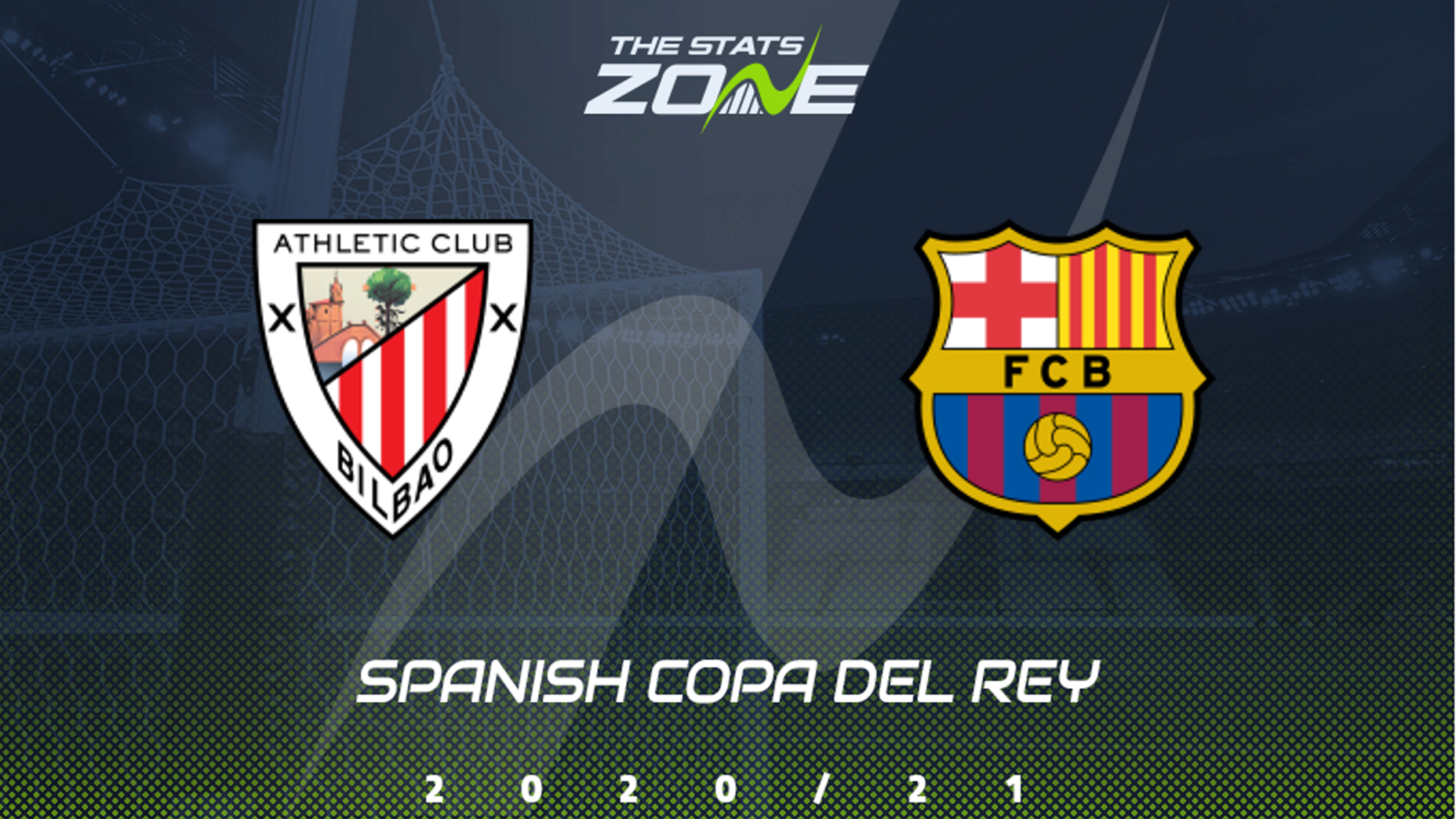 Where is Athletic Bilbao vs Barcelona being played? Estadio Olímpico de Sevilla, Sevilla

Where can I get tickets for Athletic Bilbao vs Barcelona? Check official club websites for the latest ticket information

What TV channel is Athletic Bilbao vs Barcelona on in the UK? This match will not be televised live in the UK

Where can I stream Athletic Bilbao vs Barcelona in the UK? bet365 customers may be able to stream this match live via their website and you can check their schedule here

Athletic’s defeat to Real Sociedad in the 2019/20 Copa del Rey final just a fortnight ago will leave a lasting scar on the Basque club. Since then, they have drawn in another two Basque derbies against La Real in the league and Alaves. Marcelino’s tenure has been generally impressive but does risk fading towards the end of the season. They come up against a Barcelona side who lost their first Liga match since December last weekend in a Clasico defeat that could damage their title hopes. Despite that, the Catalans will expect to win at least one trophy this season by defeating Athletic in this final.