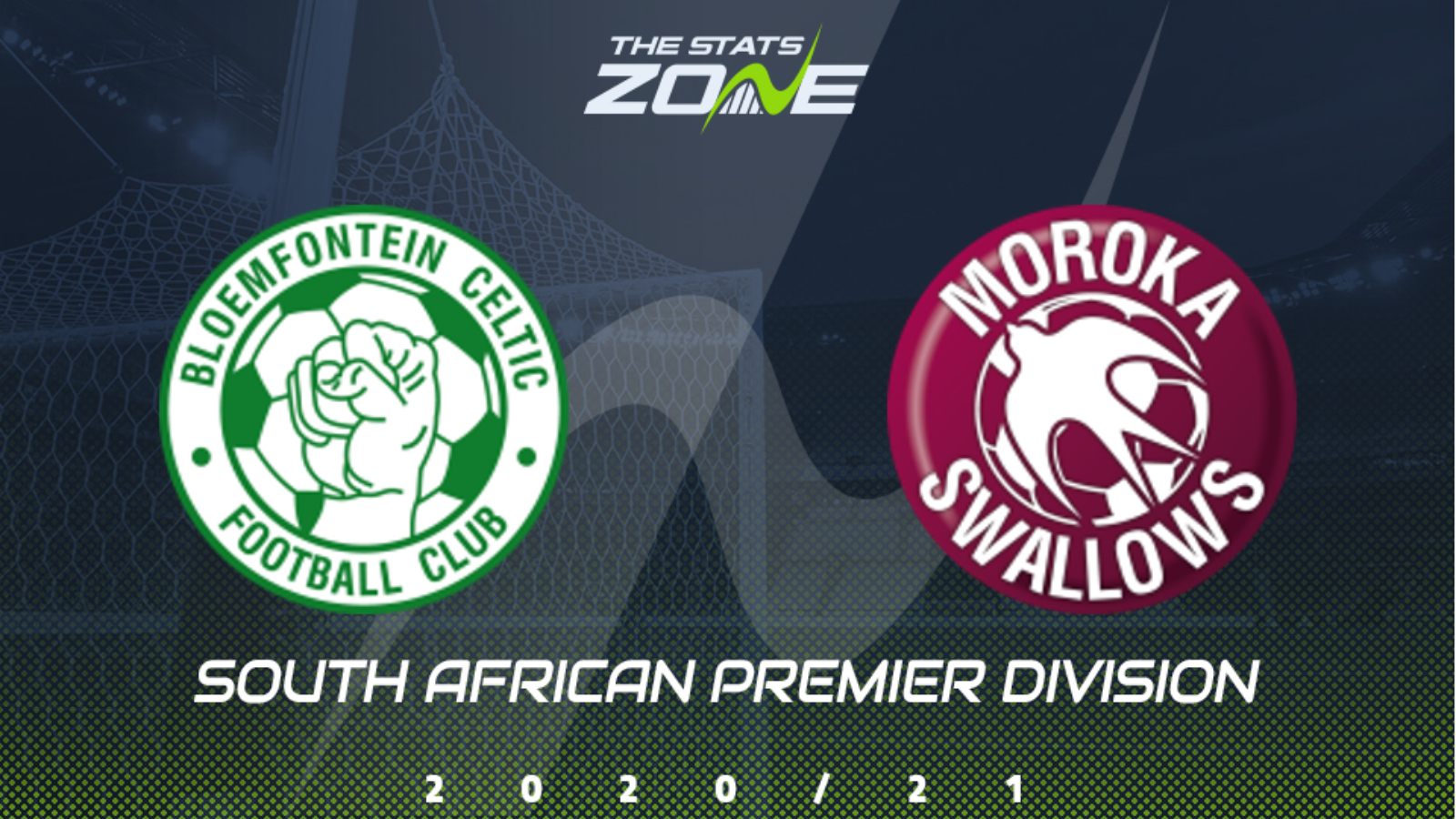 Where is Bloemfontein Celtic vs Swallows being played? Dr. Petrus Molemela Stadium, Bloemfontein

Where can I get tickets for Bloemfontein Celtic vs Swallows? Check each club’s official website for the latest ticket information

What TV channel is Bloemfontein Celtic vs Swallows on in the UK? This match will not be televised live in the UK

Where can I stream Bloemfontein Celtic vs Swallows in the UK? This match cannot be streamed live in the UK

The home team come into this on the back of four matches unbeaten but just one victory in those four games. It is a run of form that is emblematic of a side firmly ensconced in mid-table. They come up against a Swallows side that are also unbeaten in four with one victory in those four but they remain in a position to kick on for potential CAF Champions League qualification. Given that both sides have a recent propensity for drawing at the moment, a draw looks like it could be on the cards again for this one.