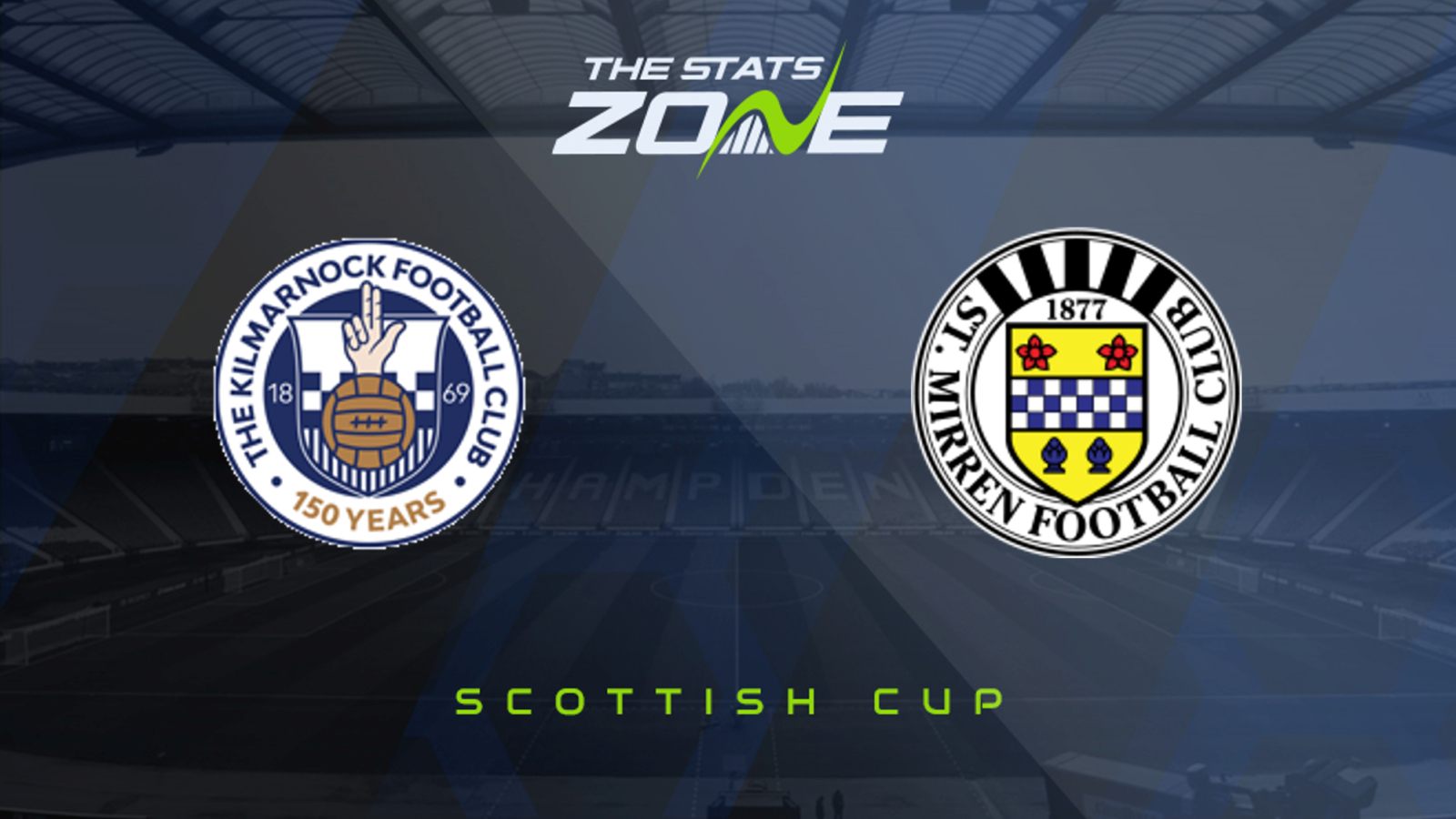 Where is Kilmarnock vs St. Mirren being played? BBSP Stadium Rugby Park, Kilmarnock

Where can I get tickets for Kilmarnock vs St. Mirren? Check each club’s official website for the latest ticket information

What TV channel is Kilmarnock vs St. Mirren on in the UK? This match will not be televised live in the UK

Where can I stream Kilmarnock vs St. Mirren in the UK? This match can be streamed live on the home team’s official website

Kilmarnock made great strides towards saving their Premiership status on Wednesday night with a thumping 3-0 win at home over Dundee United thanks to a Kyle Lafferty first-half hat-trick. The Northern Irishman has come into form in a big way with seven goals scored in his last four games, including two hat-tricks now, and he has scored first in four of Killie’s last five matches, all of them wins. It could be a useful route to take with this Scottish FA Cup quarter-final considering St. Mirren have lost just one of their last five matches across all competitions and they are unbeaten against Kilmarnock in their last two league encounters. With a result hard to call here, take Lafferty to score first or combine Lafferty to score anytime with both teams to score. Killie have not failed to score in seven matches now and St. Mirren have scored eight goals in their last four.