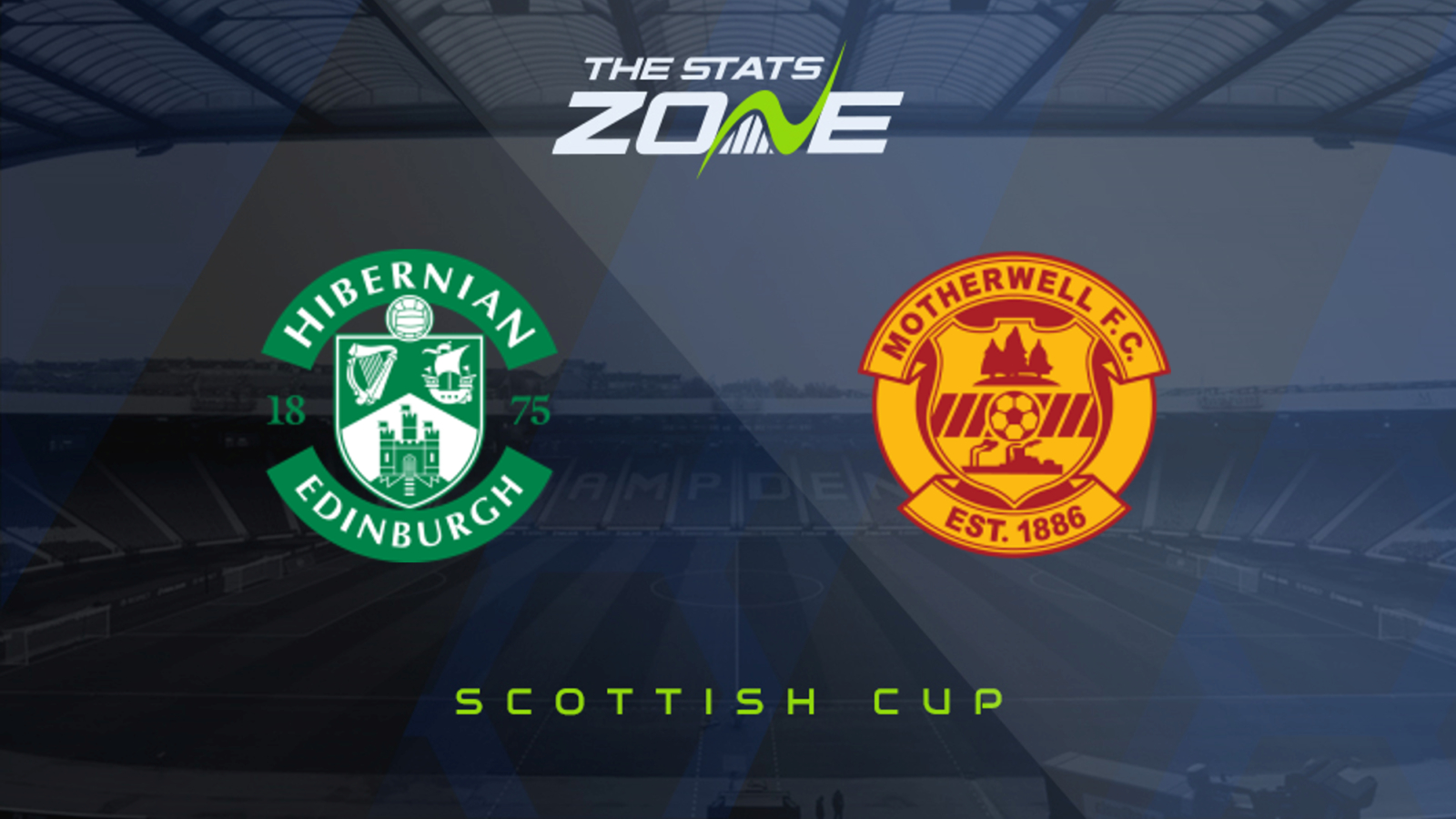 Where is Hibernian vs Motherwell being played? Easter Road Stadium, Edinburgh

Where can I get tickets for Hibernian vs Motherwell? Check each club’s official website for the latest ticket information

What TV channel is Hibernian vs Motherwell on in the UK? This match will not be televised live in the UK

Where can I stream Hibernian vs Motherwell in the UK? This match can be streamed live on the home team’s official website

Hibernian have lost just one of their last six games across all competitions in a 2-1 league loss at Rangers and therefore look to be one of the teams in the strongest form from the Scottish FA Cup quarter-finals. They have taken out lower-division sides to reach this stage so far but a 2-1 victory at home to Livingston on Wednesday is good going and they have secured their Europa League qualifier place with three games to spare in the Premiership. Visiting Motherwell, however, have also lost just one of their last six in fact eight, matches across all competitions and they will be up for this match in a big way as they continue to turn a dreadful season around right at the last. The away side won this match to nil in both of their last two league meetings but on current form Hibs to qualify and both teams to score looks the likeliest outcome here.