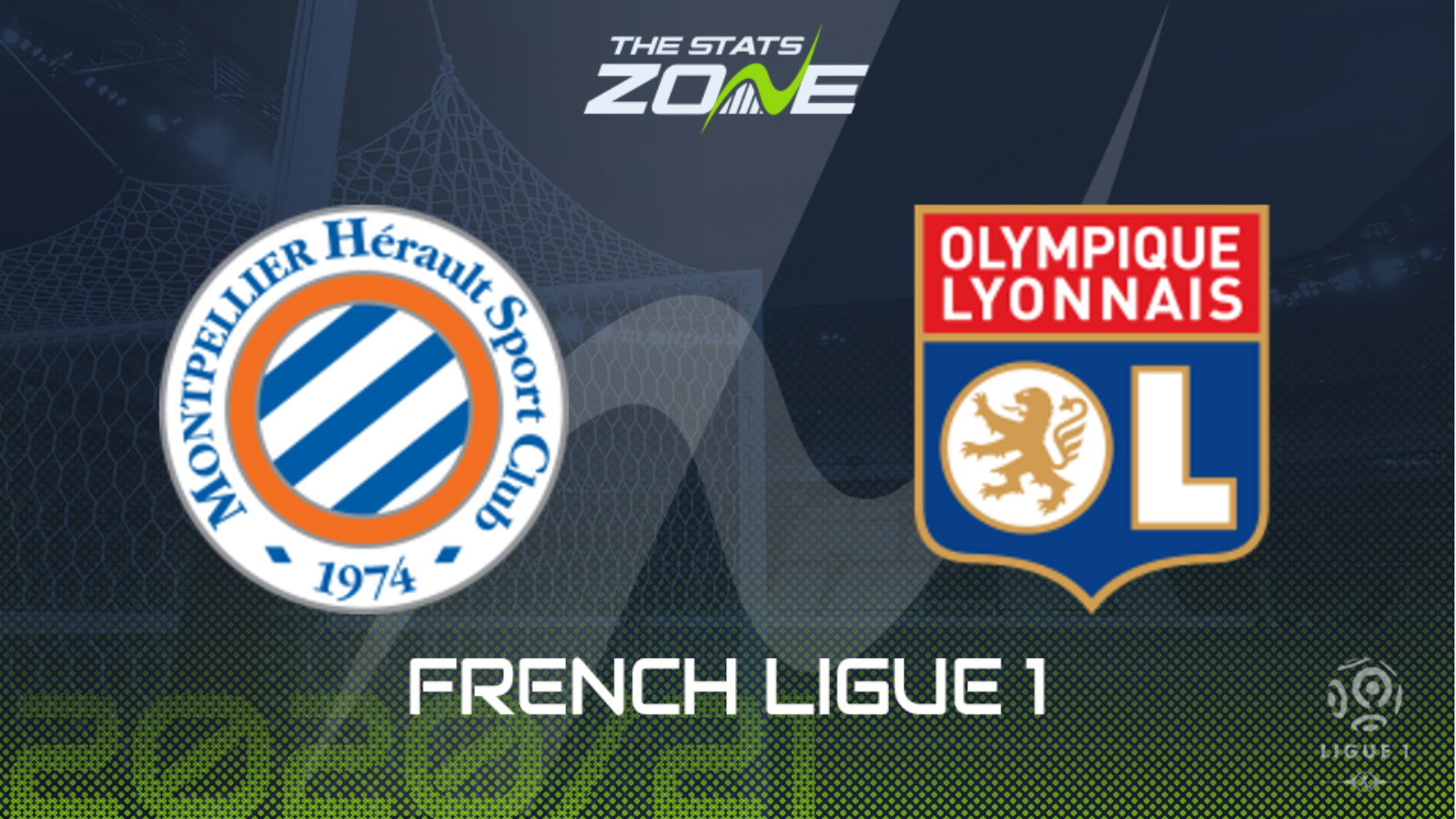 Where is Montpellier vs Lyon being played? Stade de la Mosson

What TV channel is Montpellier vs Lyon on in the UK? BT Sport have the rights to Ligue 1 matches in the UK, so it is worth checking their schedule

Where can I stream Montpellier vs Lyon in the UK? If televised, subscribers can stream the match live on the BT Sport website & app

Where can I get tickets for Montpellier vs Lyon? Some fans are allowed in French Ligue 1 matches early in the season. Check the home team’s club website for ticket information

Montpellier put in an excellent display on Saturday to overcome a Nice side who had previously won both their games and that 3-1 victory could well serve as a confidence-booster ahead of this match against Lyon. They will certainly need to be on top of their game though as recent Champions League semi-finalists Lyon bring plenty of firepower with them. They were somewhat surprisingly held by Bordeaux last time out but there is likely to be a response here, and with Montpellier also looking dangerous going forward, it would be no surprise to see both teams score in this encounter.