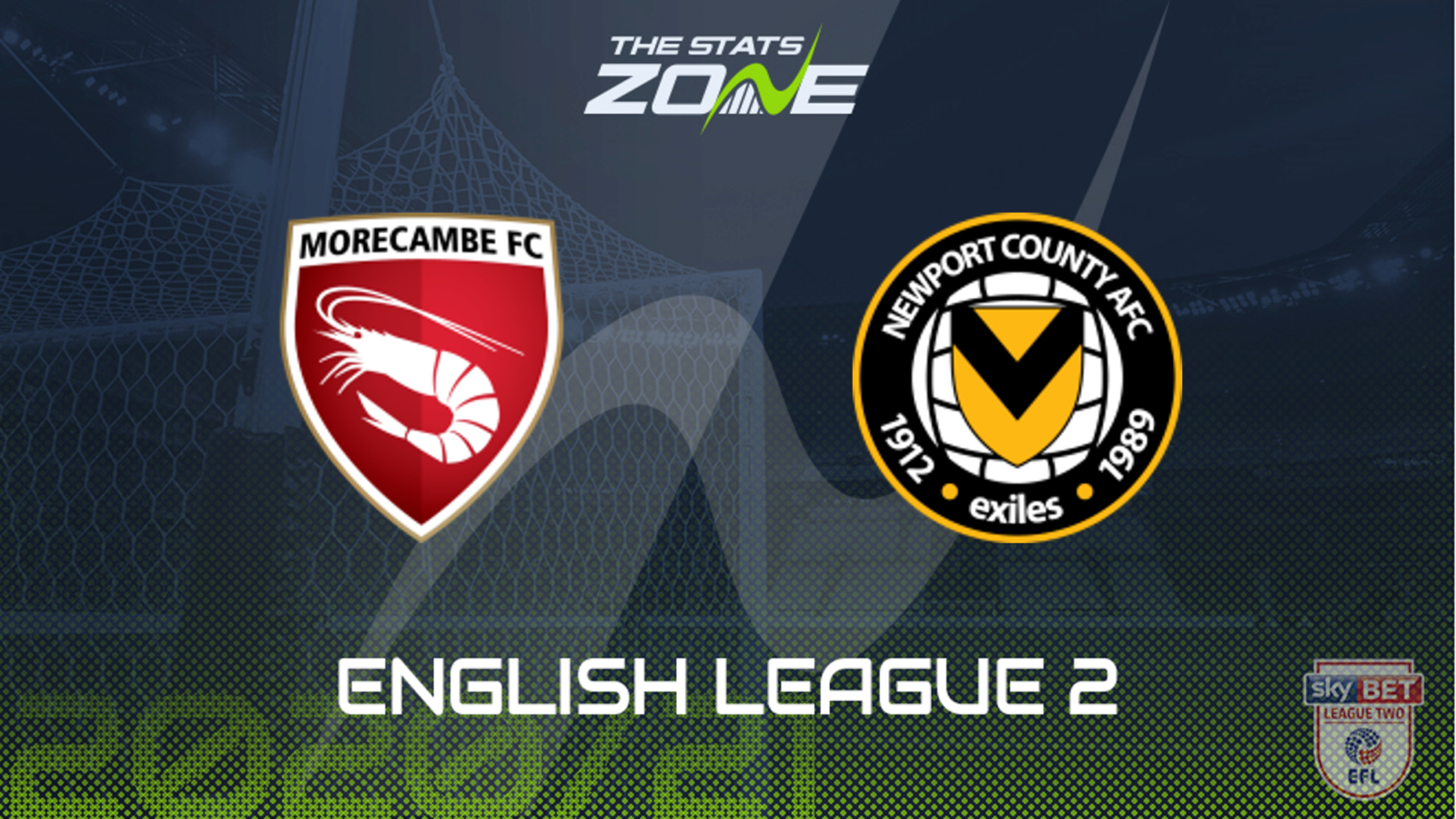 Where is Morecambe vs Newport County being played? Wembley Stadium, London

Where can I get tickets for Morecambe vs Newport County? Check official club websites for the latest ticket information

What TV channel is Morecambe vs Newport County on in the UK? Sky Sports have the rights to League Two matches in the UK, so it is worth checking their schedule

Where can I stream Morecambe vs Newport County in the UK? Sky Sports subscribers can stream the match live on Sky Go

It was perhaps written in the stars that these two sides would meet in what is arguably the biggest game in the history of both clubs. Newport County make a return to Wembley after losing out in the 2019 League Two play-off final against Tranmere, where they conceded a winning goal deep into extra time. Morecambe however, have never found themselves in this position before and the team with the lowest budget in the entire EFL find themselves 90 minutes away from League One football for the first time in their 101-year history. Shrimps boss Derek Adams has done a truly remarkable job at Morecambe, who finished the season in fourth-place after being pipped to automatic promotion by former Premier League side Bolton Wanderers.

Emotions at Newport County will likely still be on a high after a dramatic 4-5 aggregate win over Forest Green Rovers in their play-off semi-final tie that saw extra time in the second leg. A far tight affair is in prospect here with the occasion so huge for both teams on a large Wembley pitch. An intriguing side story will see many eyes focused on 42-year-old Newport attacker Kevin Ellison, who is likely to start on the bench against the club where he spent nine years of his career before joining Newport after being frozen out and subsequently released on bad terms by Adams. Ellison has netted already against Morecambe this season and after scoring in Newport’s play-off semi-final second leg vs Forest Green, the stage feels almost perfectly set up for the Liverpudlian to make the decisive impact on this match. Either way, this match is likely to prove a slow burner and under 2.5 goals scored over 90 minutes looks the smart play.

CLICK HERE TO GET ODDS OF 4/1 ON MANCHESTER CITY WINNING THE CHAMPIONS LEAGUE!

CLICK HERE TO GET ODDS OF 7/1 ON CHELSEA WINNING THE CHAMPIONS LEAGUE! 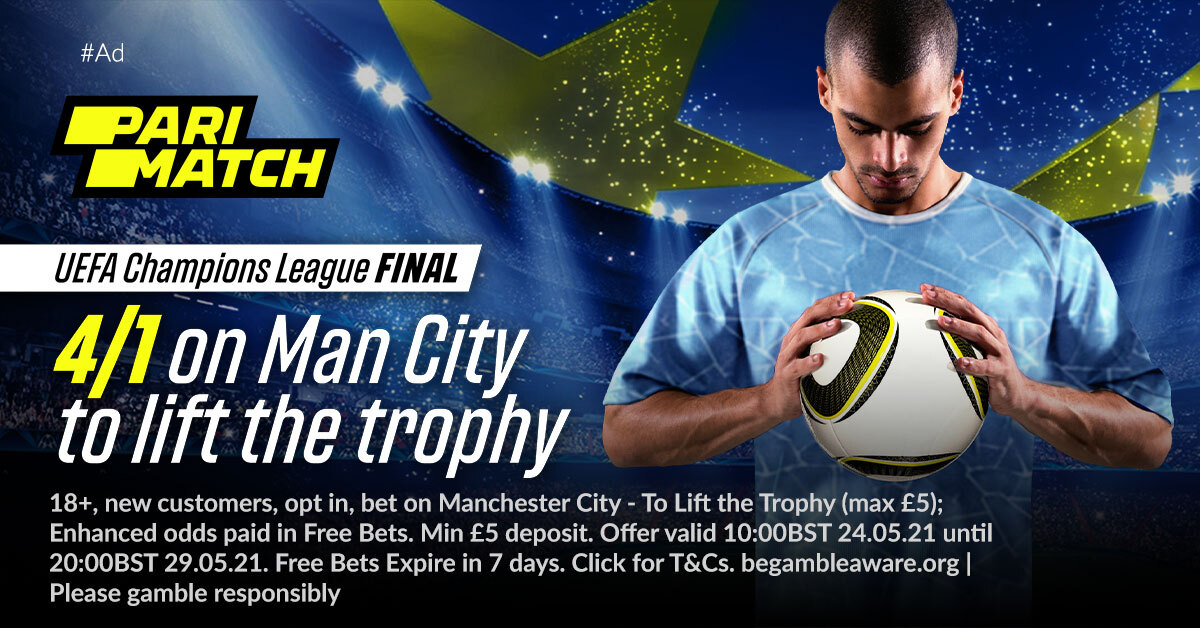 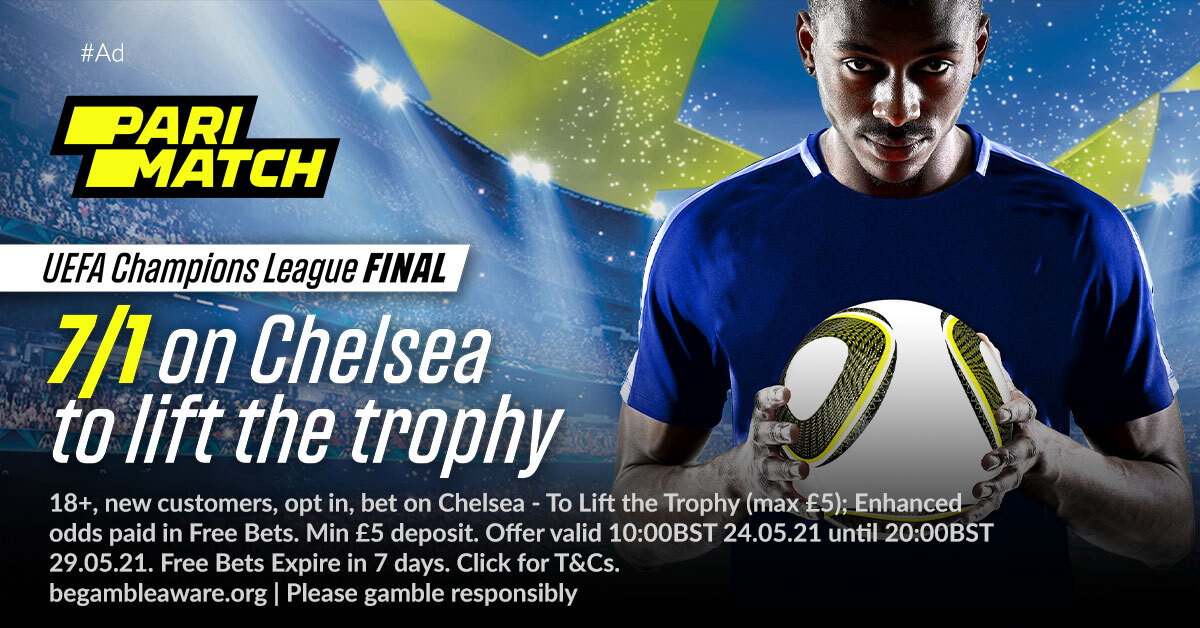