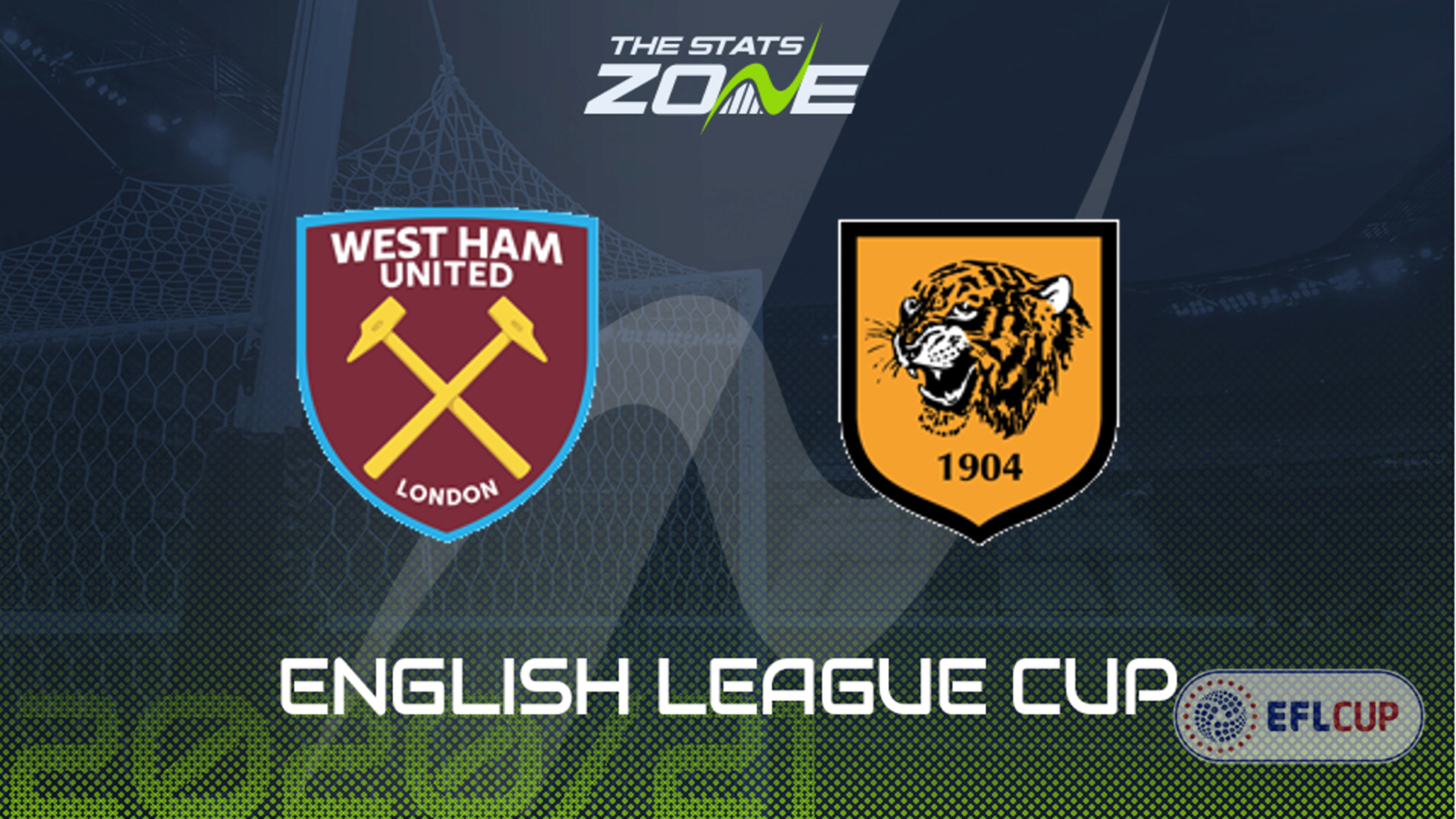 Where is West Ham vs Hull being played? London Stadium, London

Where can I get tickets for West Ham vs Hull? This match will be played without spectators

What TV channel is West Ham vs Hull on in the UK? Sky Sports have rights to some Carabao Cup games so it is worth checking their schedule

Where can I stream West Ham vs Hull in the UK? If televised, subscribers can stream the match live via Sky Go

Hull have made a bright start to the season in League One having won both their league games so far while they scraped through the Carabao Cup second round by seeing off Leeds in an epic 9-8 penalty shoot-out last week and their reward is this long trip to Premier League outfit West Ham. The Hammers are yet to pick up a point in the Premier League but David Moyes fielded a fairly strong team in last week’s second-round win over Charlton Athletic and may keep faith with that approach here. The Premier League side’s class should tell in the end so expect to see the Hammers in the next round.