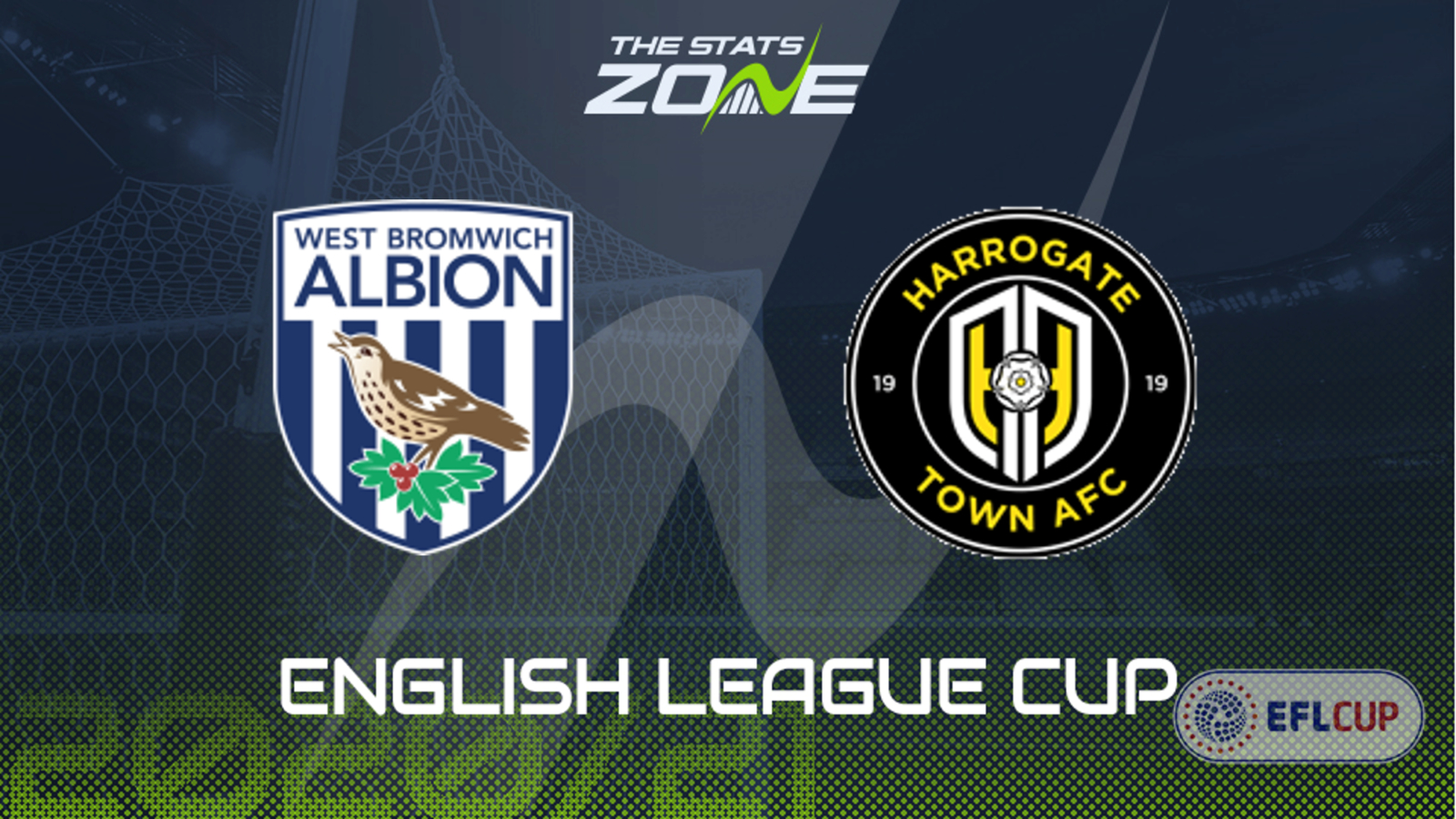 Where is West Brom vs Harrogate Town being played? The Hawthorns, West Bromwich

Where can I get tickets for West Brom vs Harrogate Town? This match will be played without spectators

What TV channel is West Brom vs Harrogate Town on in the UK? Sky Sports have rights to some Carabao Cup games so it is worth checking their schedule

Where can I stream West Brom vs Harrogate Town in the UK? If televised, subscribers can stream the match live via Sky Go

This is a huge game for Harrogate Town and they will relish the opportunity to play a Premier League opponent. They are flying with confidence after beating Tranmere on penalties in the previous round and they won their first-ever league match at the weekend by hammering Southend 0-4 away from home. This is one of those games where the top-flight team will take it more seriously than usual however as Slaven Bilic’s men will be keen to build some confidence after losing their opening game 0-3 at the weekend. He cannot afford to make too many changes and risk a disjointed performance, and this is an opportunity to start building some confidence before they face Everton at Goodison on Saturday. While Harrogate will test them and could even get on the scoresheet, expect a motivation West Brom team to get the win here.