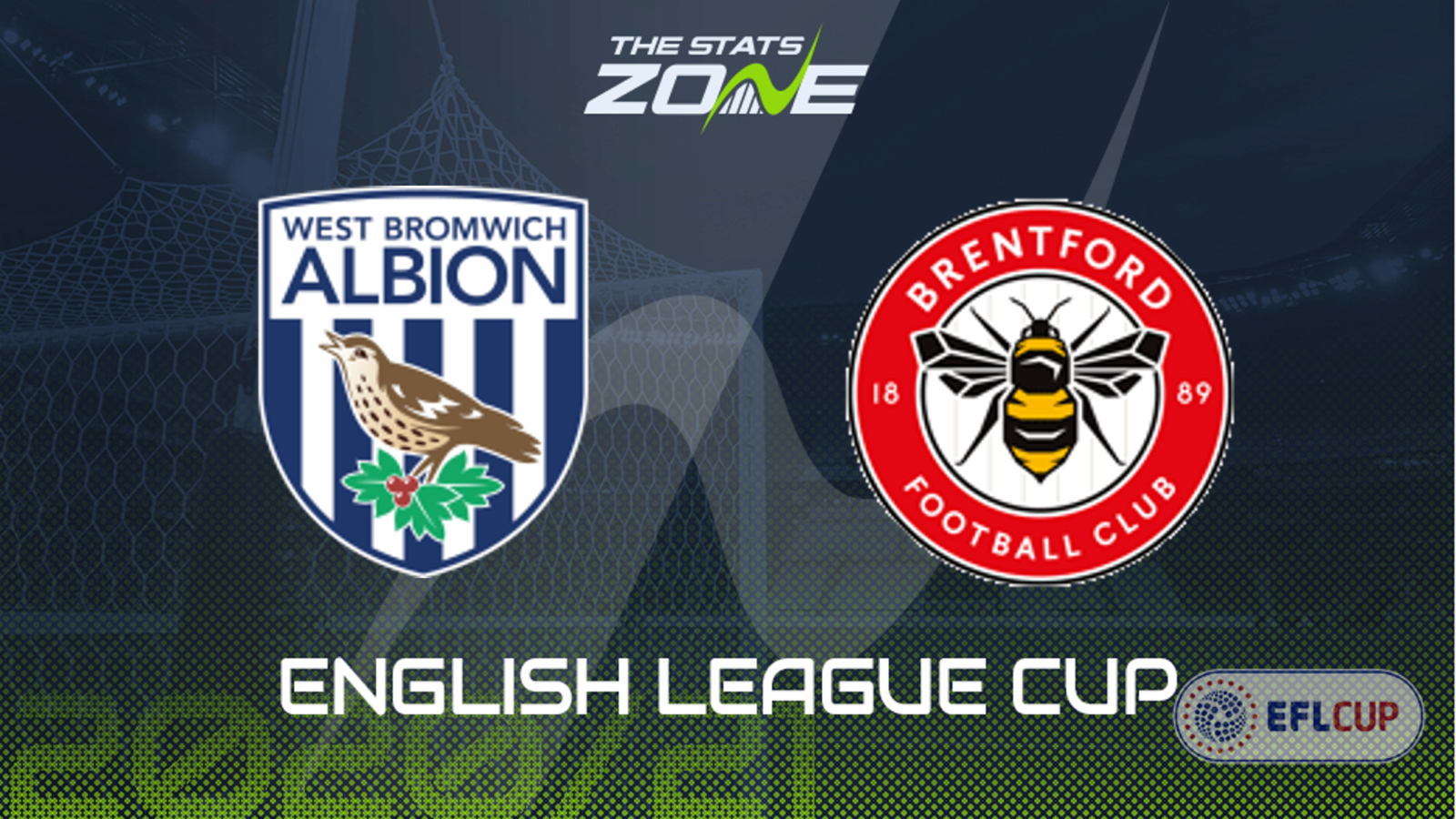 Where is West Brom vs Brentford being played? The Hawthorns, West Bromwich

Where can I get tickets for West Brom vs Brentford? This match will be played without spectators

What TV channel is West Brom vs Brentford on in the UK? Sky Sports have rights to some Carabao Cup games so it is worth checking their schedule

Where can I stream West Brom vs Brentford in the UK? If televised, subscribers can stream the match live via Sky Go

Brentford can feel confident about another Premier League scalp here after eliminating Southampton in the second round as their opponents West Brom have conceded a whopping eight goals across their two Premier League games so far with the Baggies struggling defensively following their promotion from the Championship. Their focus will very much be on getting some points on the board in the top-flight so expect plenty of rotations from Slaven Bilic here, while Brentford have started the season fairly positively and they could be good value for the away win here.