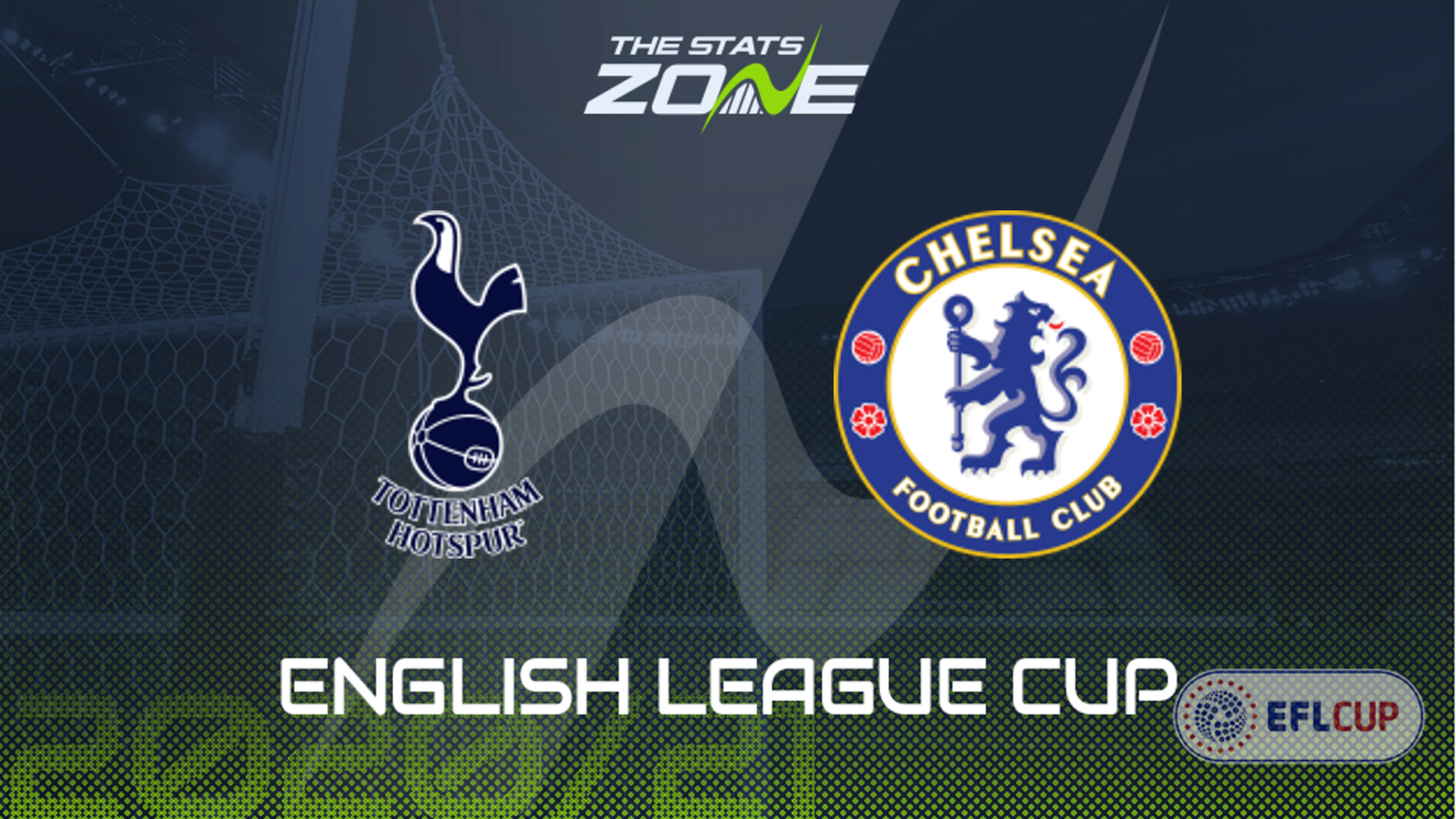 Where is Tottenham vs Chelsea being played? Tottenham Hotspur Stadium, London

Where can I get tickets for Tottenham vs Chelsea? This match will be played without spectators

What TV channel is Tottenham vs Chelsea on in the UK? Sky Sports have rights to some Carabao Cup games so it is worth checking their schedule

Where can I stream Tottenham vs Chelsea in the UK? If televised, subscribers can stream the match live via Sky Go

Frustrating draws for both of these teams last weekend as Tottenham conceded a late equaliser from a controversial penalty decision for handball against Newcastle, while Chelsea went 3-0 down to West Brom only to fight back to 3-3. While the League Cup may be down the priority list for both teams, they will still take this game relatively seriously and will be keen to lose to a London rival. With Spurs having a Europa League to contend with on Thursday also, they may rotate more than Chelsea. Frank Lampard will make changes but he will still field a very strong team such is the depth of his squad these days. He has plenty to work on and there is a strong case for his team taking this match more seriously than Spurs. With that in mind, consider Chelsea draw no bet.