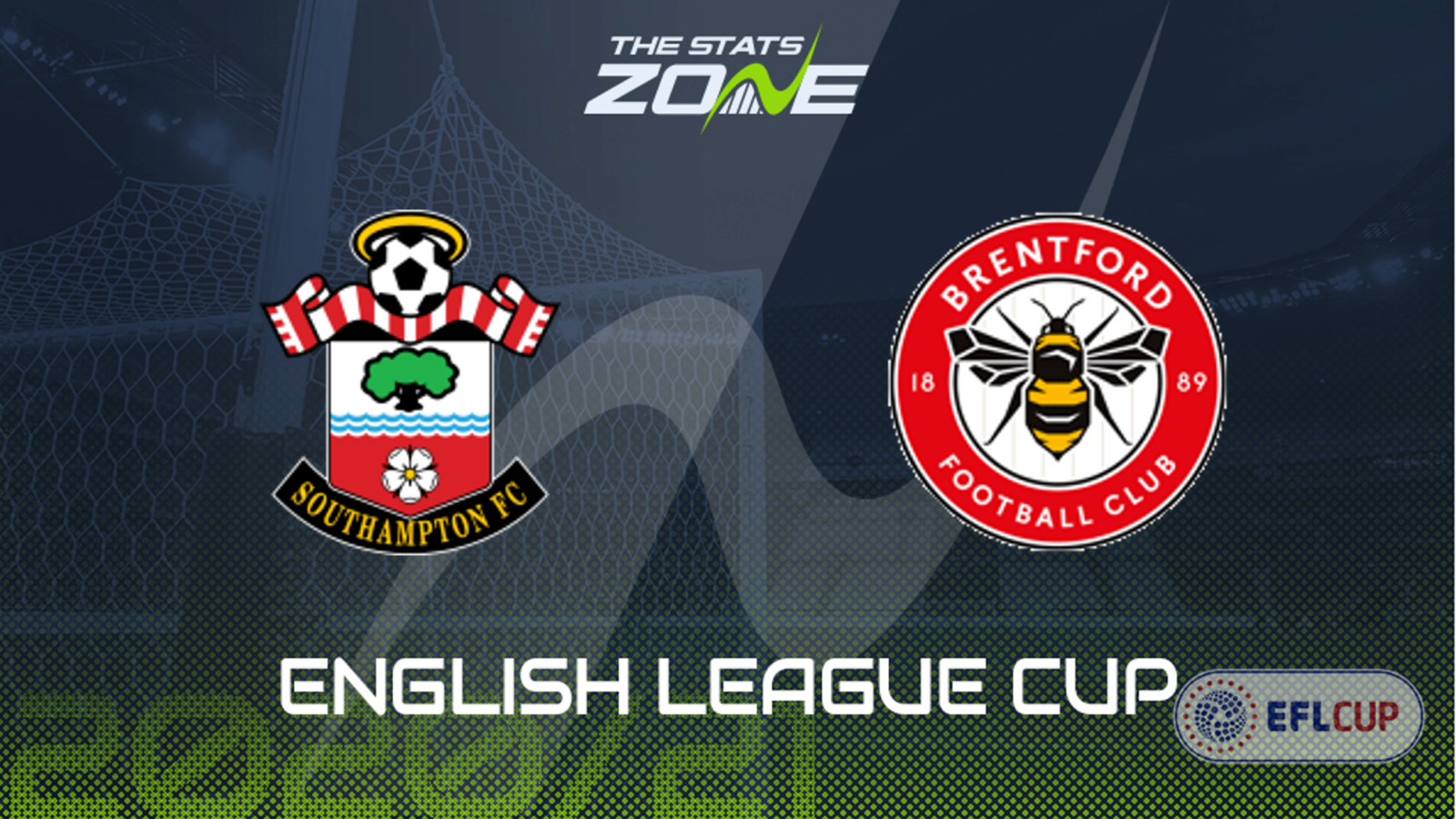 Where is Southampton vs Brentford being played? St. Mary's Stadium, Southampton

Where can I get tickets for Southampton vs Brentford? This match will be played without spectators

What TV channel is Southampton vs Brentford on in the UK? Sky Sports have rights to some Carabao Cup games so it is worth checking their schedule

Where can I stream Southampton vs Brentford in the UK? If televised, subscribers can stream the match live via Sky Go

Brentford suffered something of a hangover in their opening league game by going down 1-0 at Birmingham at the weekend after coming ever so close to promotion last season. They have made a couple of changes to their squad but they may see further departures and that may mean the likes of Benrahma may not be quite as focused as they should be right now. They will be motivated to do well here though and show they measure up well against Premier League opposition. They make the trip to face Southampton who are coming off a disappointing 1-0 loss at Crystal Palace. That will likely encourage boss Ralph Hasenhuttl to name a strong line-up here to get his players up to speed. Brentford however will be a tough test for them and this has all the makings of an entertaining cup tie. Expect goals at both ends and it would be no surprise if the Bees pulled off the upset to progress. 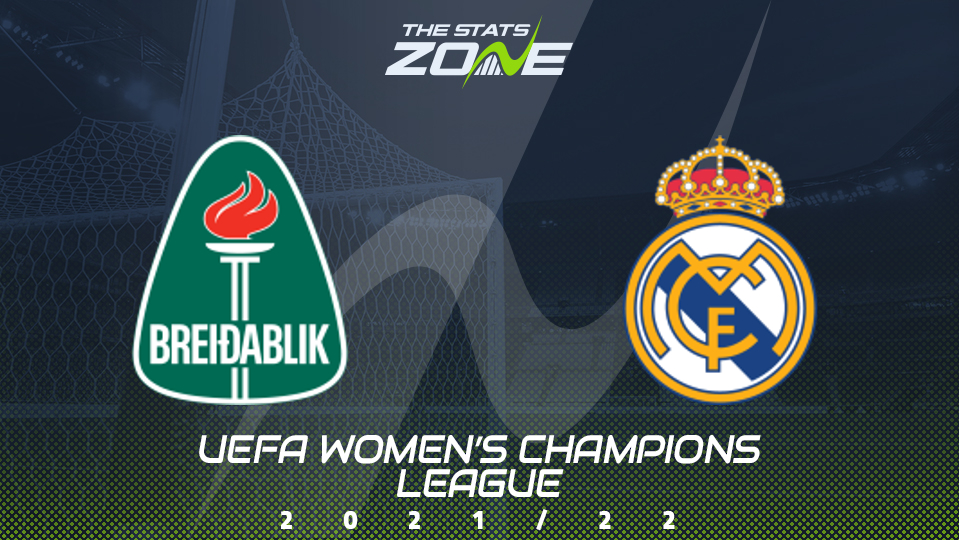 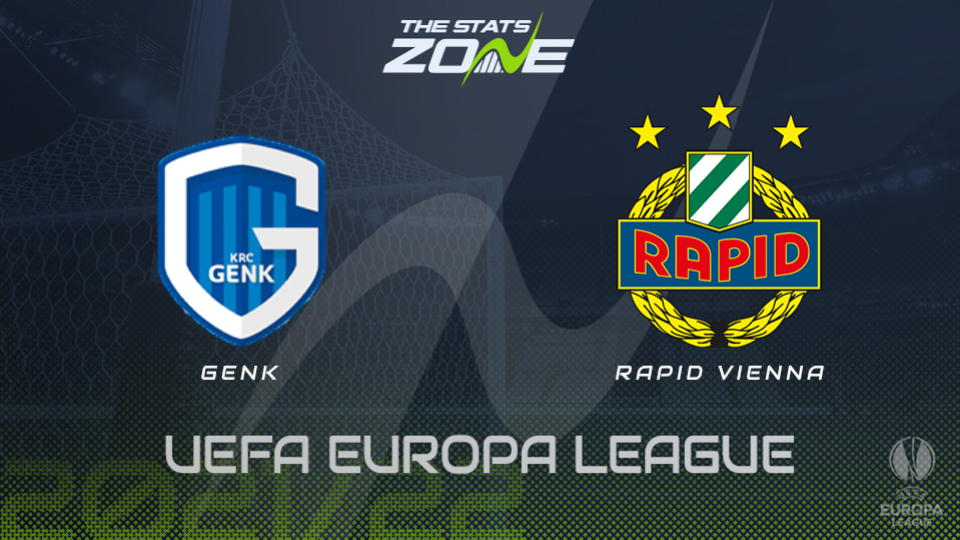 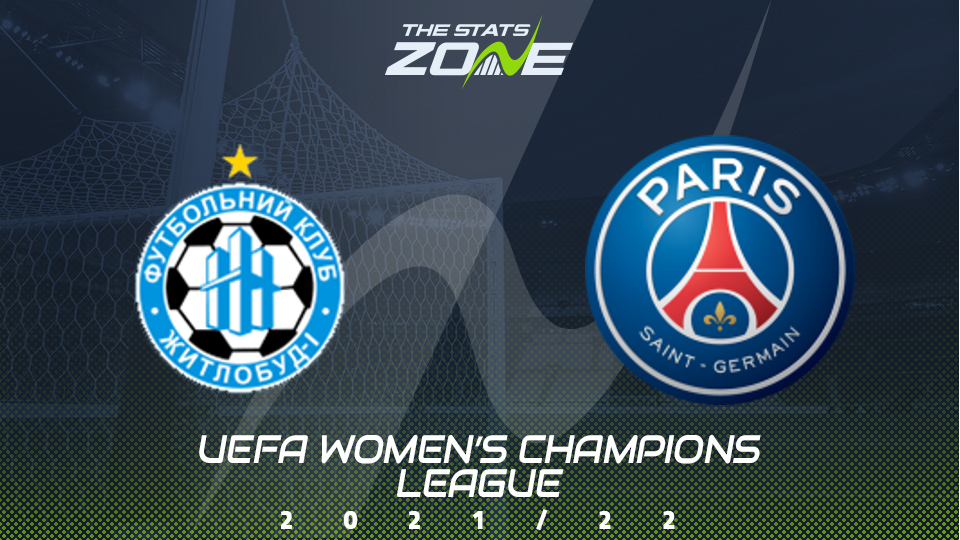 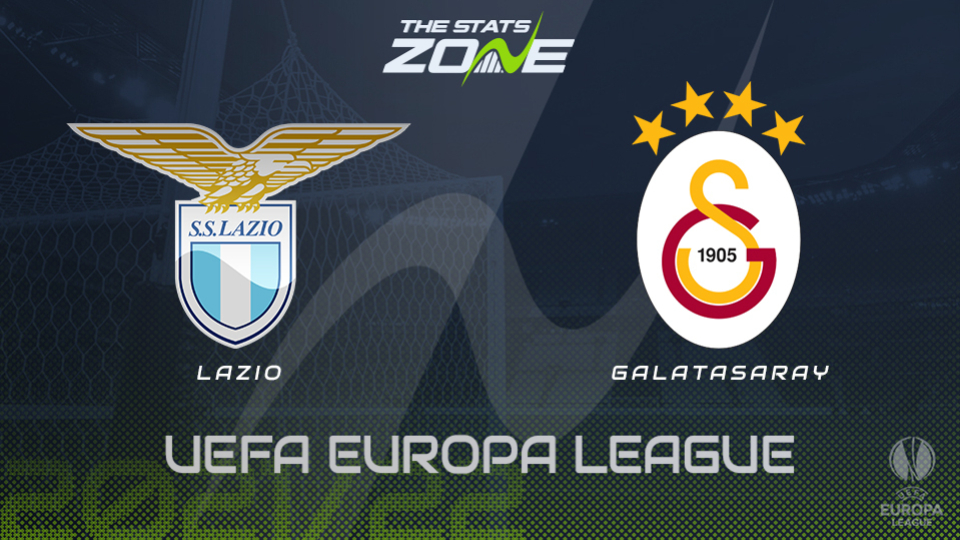 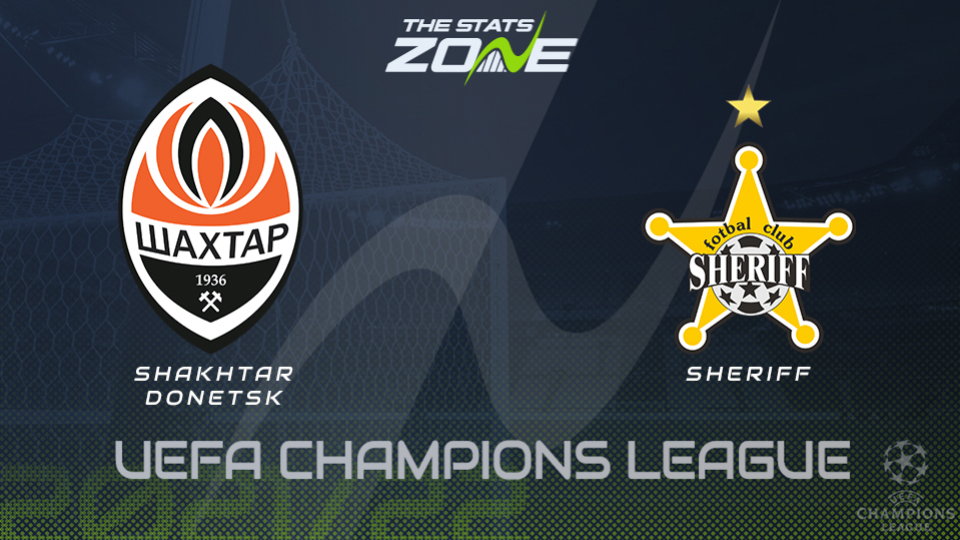 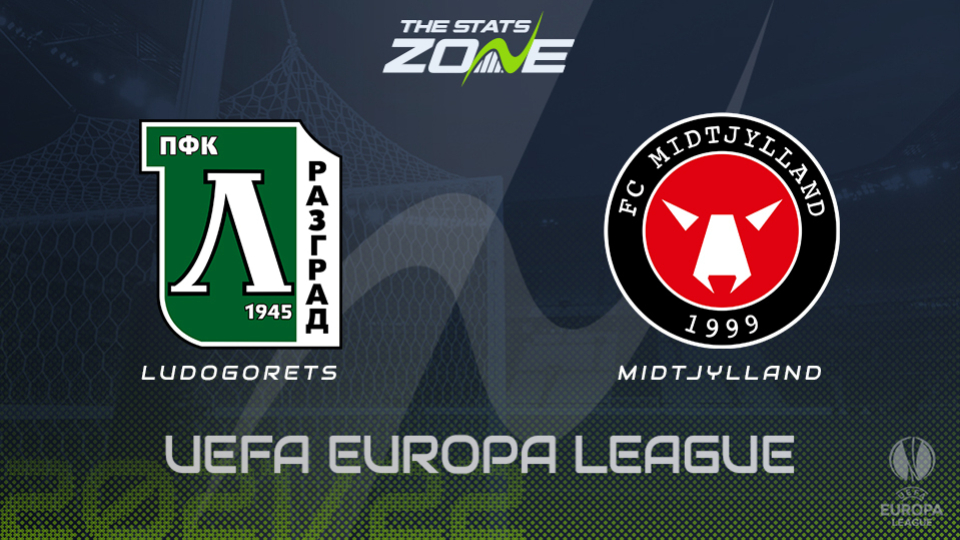 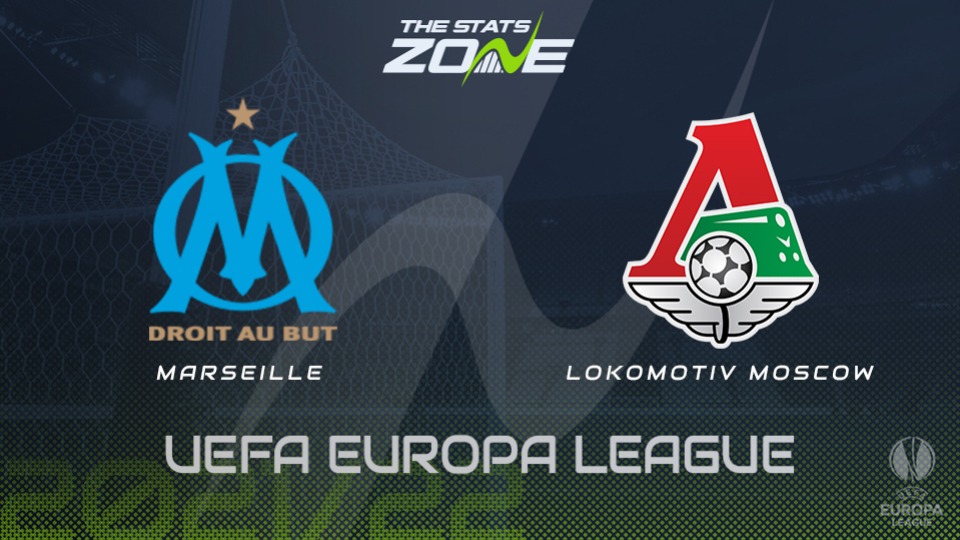 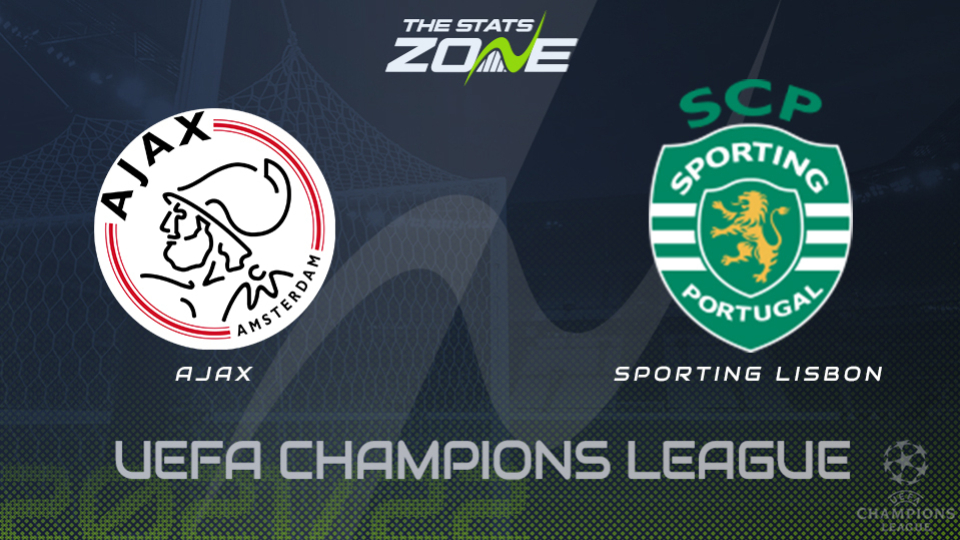 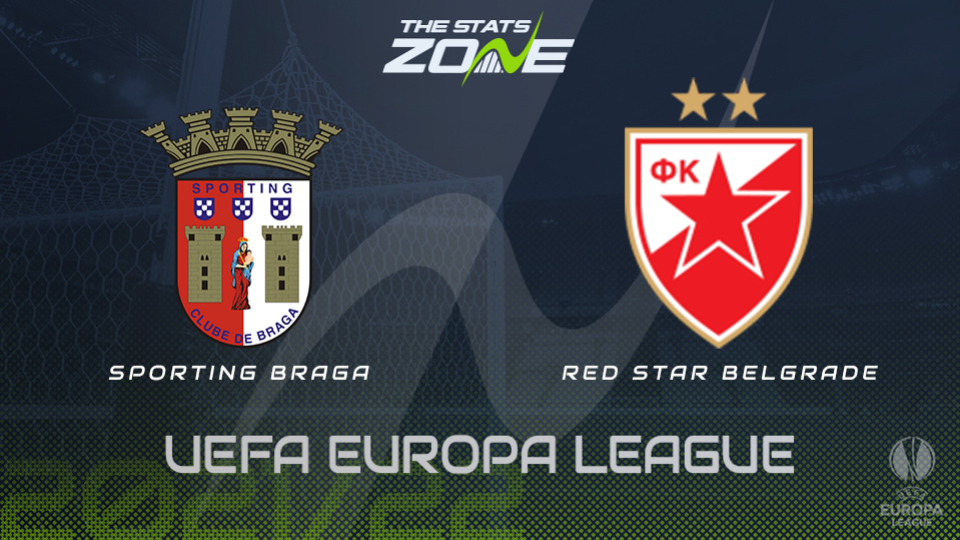 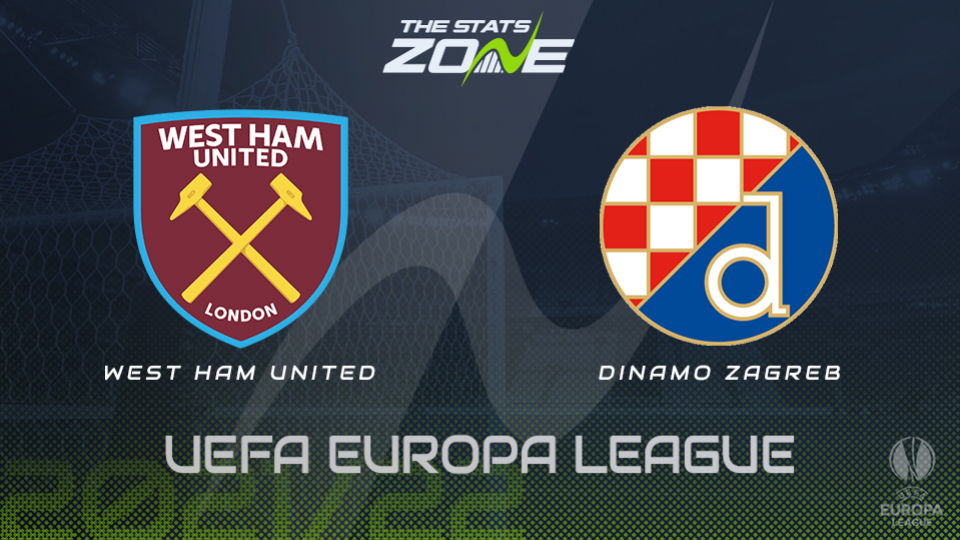 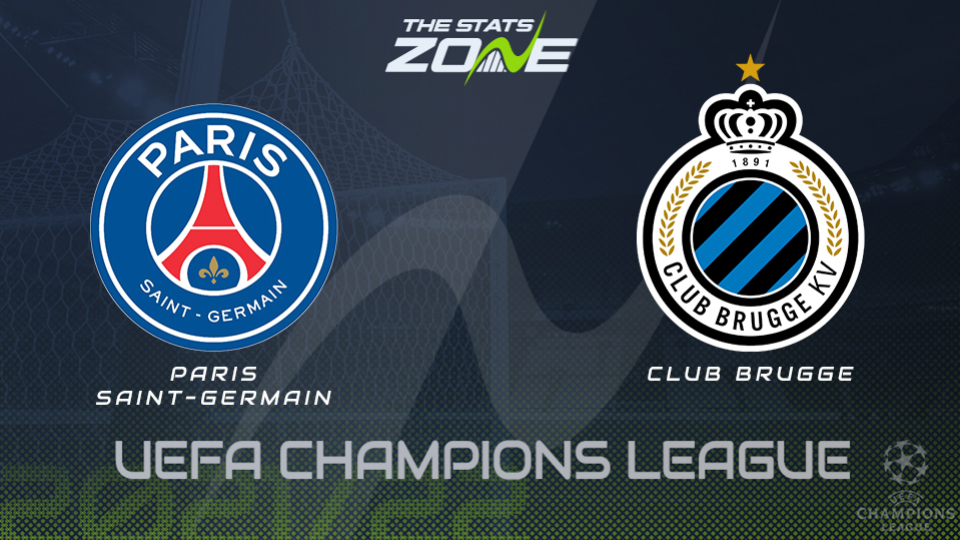