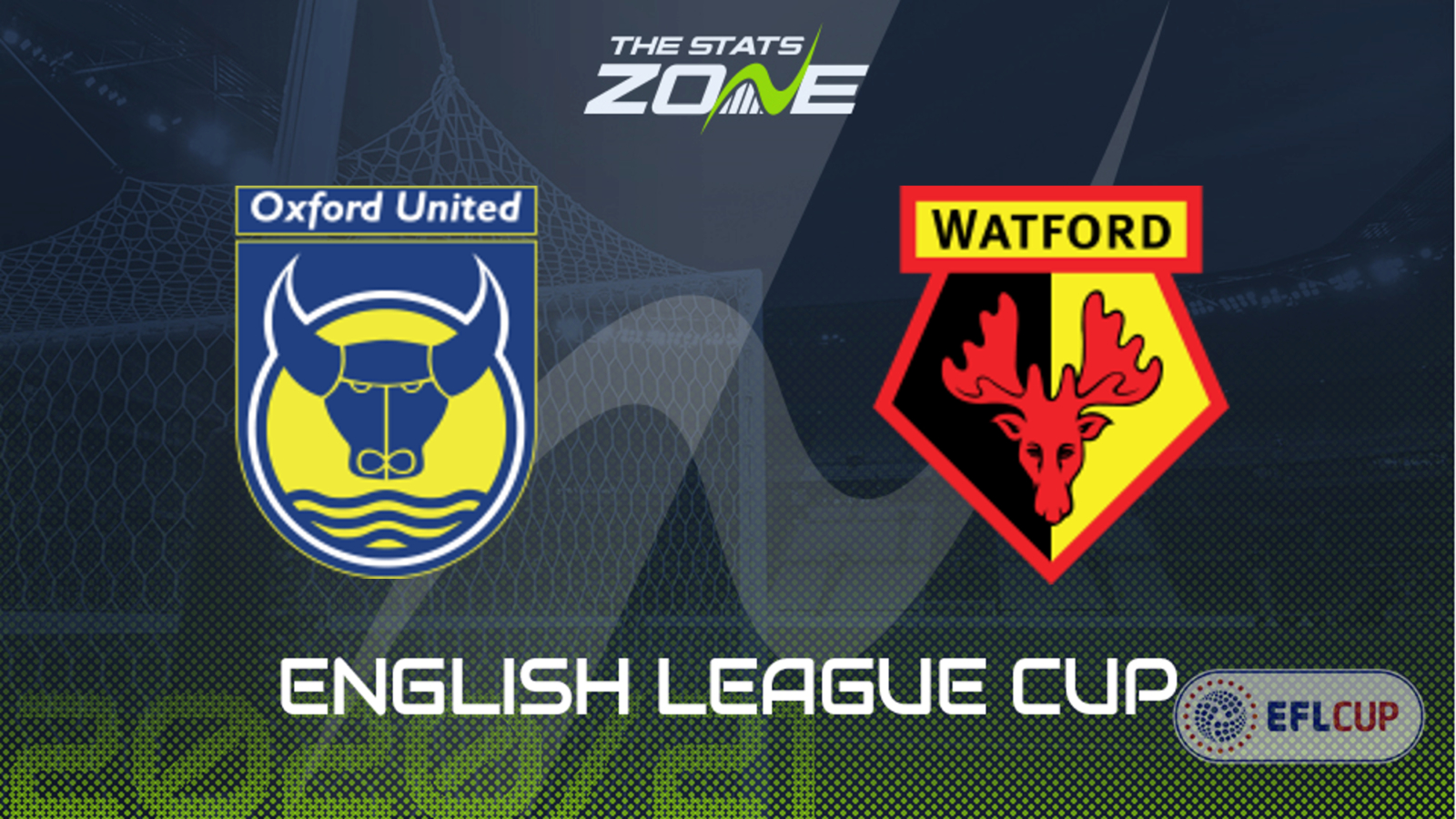 Where is Oxford vs Watford being played? The Kassam Stadium, Oxford

Where can I get tickets for Oxford vs Watford? This match will be played without spectators

What TV channel is Oxford vs Watford on in the UK? Sky Sports have rights to some Carabao Cup games so it is worth checking their schedule

Where can I stream Oxford vs Watford in the UK? If televised, subscribers can stream the match live via Sky Go

Last season’s League One play-off finalists Oxford take on a Watford side whose main priority will surely be on returning to the Premier League after suffering relegation in 2019-20. The Hornets no doubt have the superior quality in their squad but the real question is how seriously they take this competition and it wouldn’t be surprising to see them make wholesale changes following their 1-0 win against Middlesbrough in the Championship last Friday. That could potentially open the door to Oxford but they were not convincing themselves in their league defeat on the weekend so this still looks like Watford’s to lose.