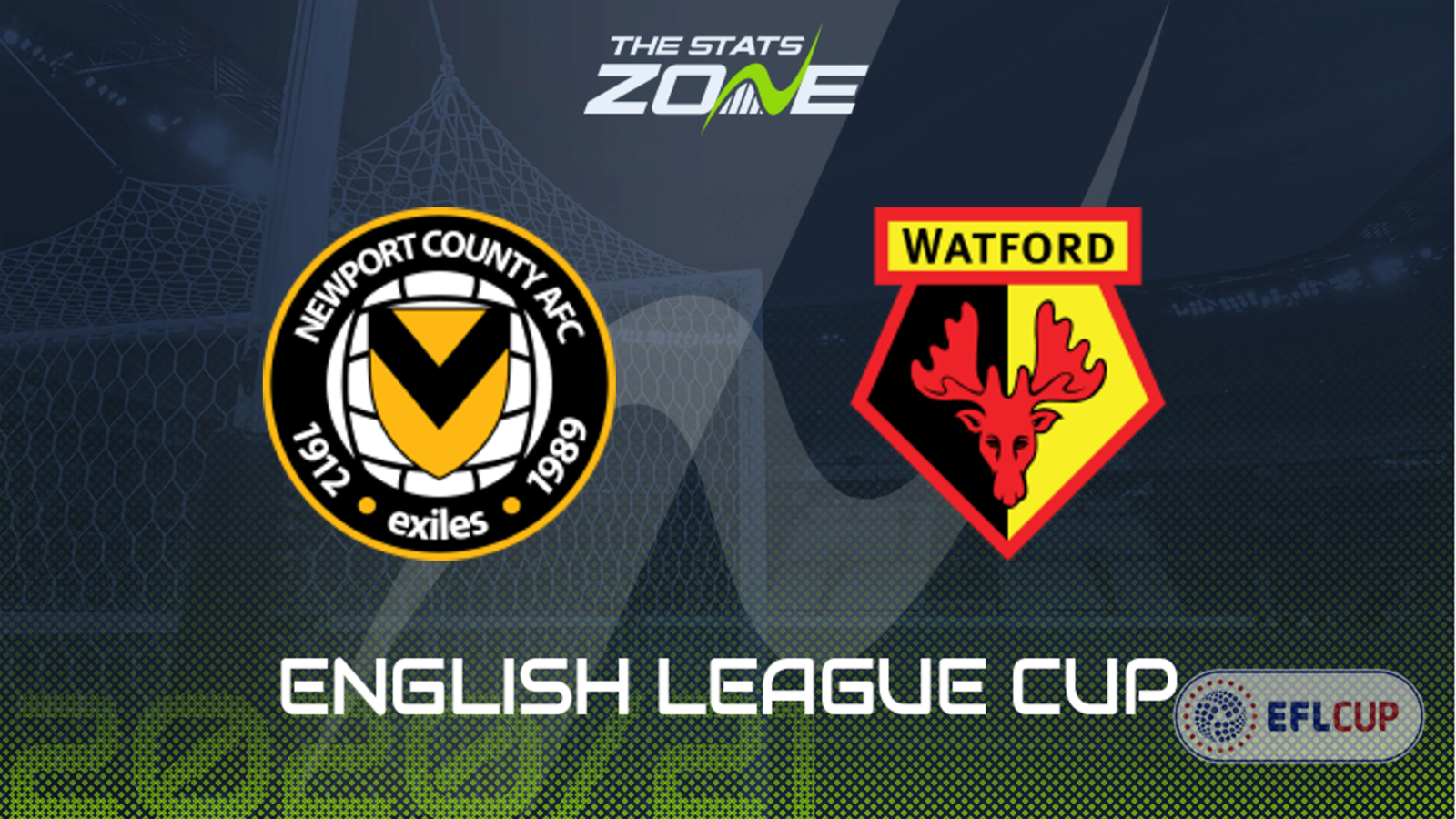 Where is Newport vs Watford being played? Rodney Parade, Newport

Where can I get tickets for Newport vs Watford? This match will be played without spectators

What TV channel is Newport vs Watford on in the UK? Sky Sports have rights to some Carabao Cup games so it is worth checking their schedule

Where can I stream Newport vs Watford in the UK? If televised, subscribers can stream the match live via Sky Go

Newport County make an appearance in the third round of the League Cup for the first time in their history following a late win over Colchester United last week and they now entertain Championship side Watford at Rodney Parade. Both sides have picked up four points from their two league games in their respective divisions and will be relatively pleased with how they have started the season, but the expectation is certainly on Watford to progress here given that they are two divisions above Newport. The hosts will be fired up for this and could frustrate the Hornets early on, but you would imagine the visitors’ quality to eventually tell. The Double Result market holds some good value when selecting a draw at half-time and a Watford win at full-time so that represents the recommended betting tip in this one.