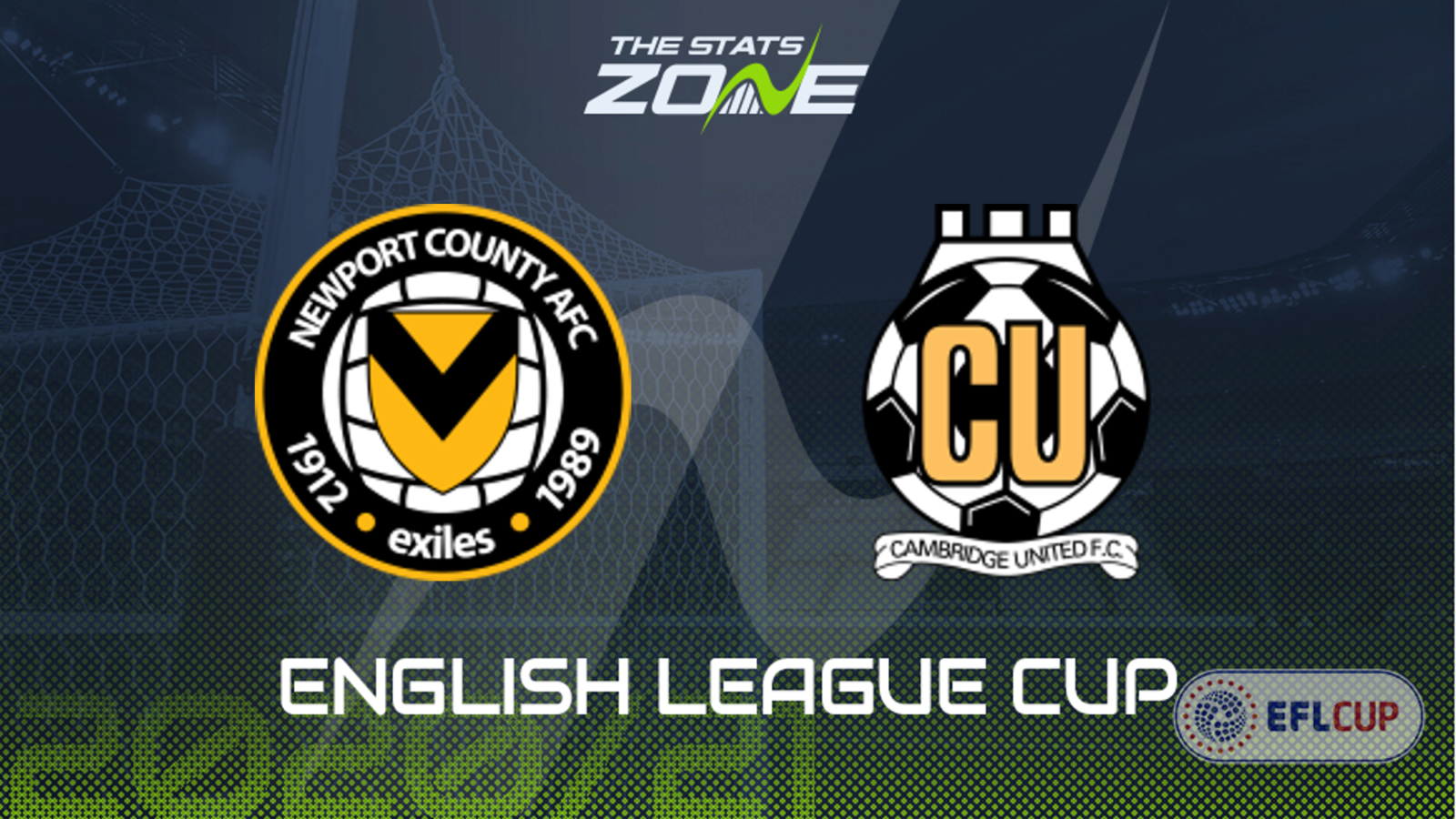 Where is Newport vs Cambridge being played? Rodney Parade, Newport

Where can I get tickets for Newport vs Cambridge? This match will be played without spectators

What TV channel is Newport vs Cambridge on in the UK? Sky Sports have rights to some Carabao Cup games so it is worth checking their schedule

Where can I stream Newport vs Cambridge in the UK? If televised, subscribers can stream the match live via Sky Go

This match represents an excellent chance for these two League Two teams to make it to the third round of the League Cup. For Cambridge, that would mean a first appearance in the third round since the 1998-99 season while for Newport it would the first time in their history. There was very little between them both last season as they finished just a point apart but Cambridge have began this season marginally better and could sneak an away win here. Additionally, the home side has won just once in the last five meetings between the two teams so the omens appear to be on the visitors’ side here