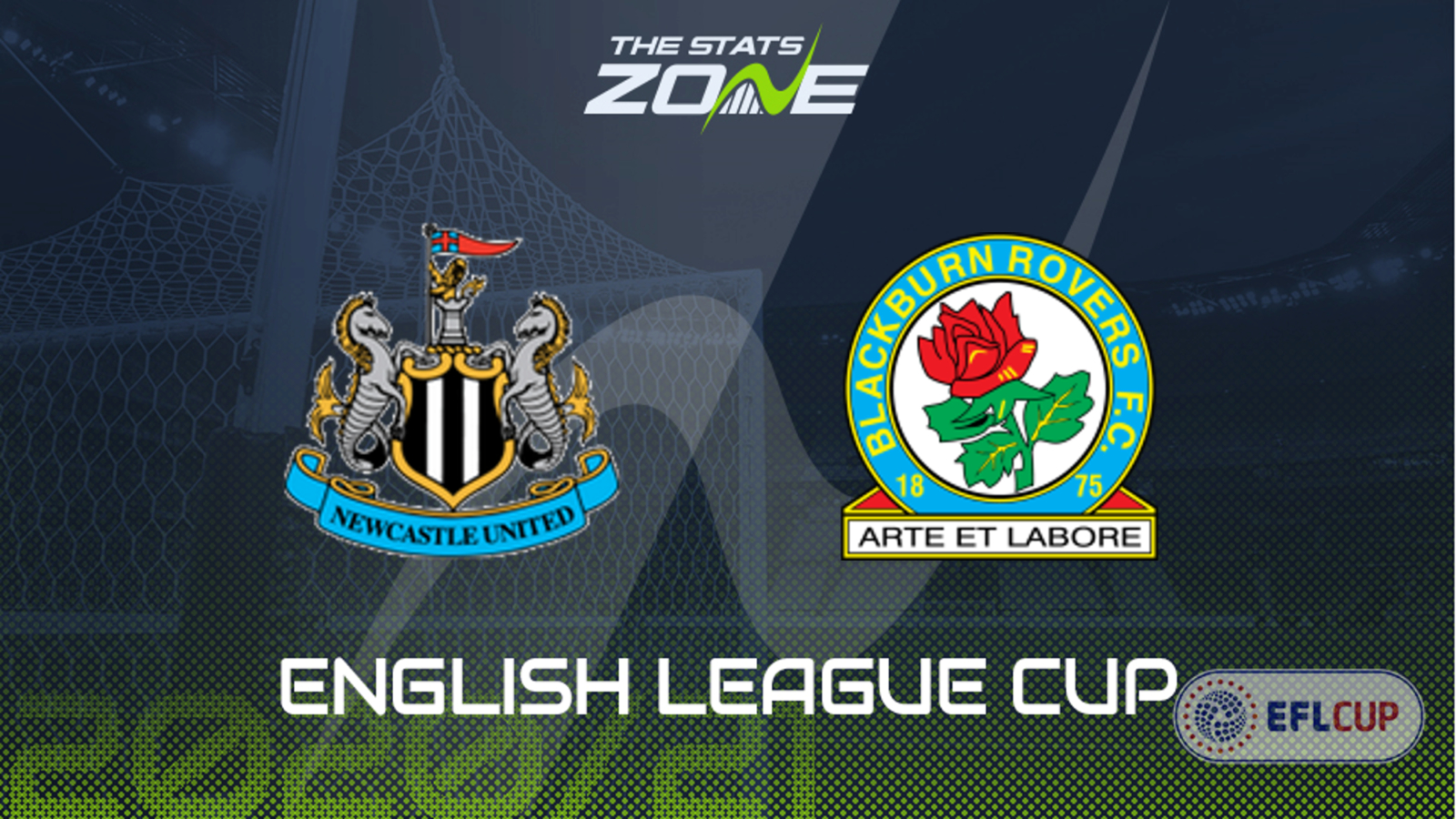 Where is Newcastle vs Blackburn being played? St. James' Park, Newcastle upon Tyne

Where can I get tickets for Newcastle vs Blackburn? This match will be played without spectators

What TV channel is Newcastle vs Blackburn on in the UK? Sky Sports have rights to some Carabao Cup games so it is worth checking their schedule

Where can I stream Newcastle vs Blackburn in the UK? If televised, subscribers can stream the match live via Sky Go

Newcastle began their Premier League campaign with a win at West Ham on Saturday as new boys Callum Wilson and Jeff Hendrick both got themselves on the scoresheet on their respective debuts and it could be another new recruit who steals the headlines here as Ryan Fraser looks set to pull on a Magpies shirt for the first time. Steve Bruce will no doubt bring in some other fresh faces for this cup tie but their strength in depth is superior to that of Blackburn’s and they should be able to see out victory here.