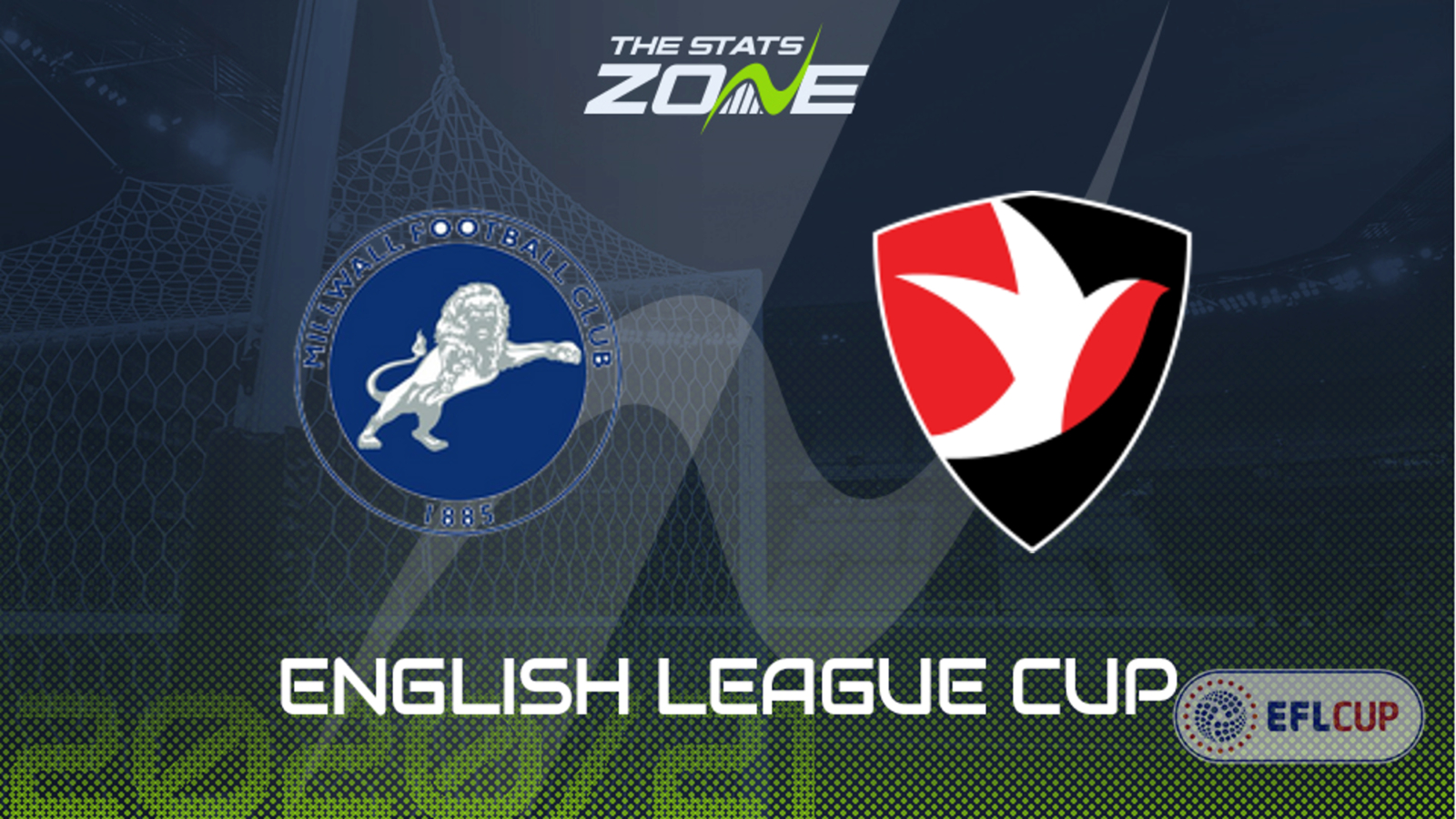 Where is Millwall vs Cheltenham being played? The Den, London

Where can I get tickets for Millwall vs Cheltenham? This match will be played without spectators

What TV channel is Millwall vs Cheltenham on in the UK? Sky Sports have rights to some Carabao Cup games so it is worth checking their schedule

Where can I stream Millwall vs Cheltenham in the UK? If televised, subscribers can stream the match live via Sky Go

Cheltenham have been busy since the return having already contested three matches in three different competitions in September and their squad depth will be tested once more in this second-round match of the Carabao Cup. Their opponents Millwall are two divisions above them and you would fancy the hosts too have too much for the Cheltenham here. An upset isn’t off the cards – especially in the early rounds of this competition where teams often deploy their fringe players – but Millwall’s superior strength in depth should see the Lions through to the next round.