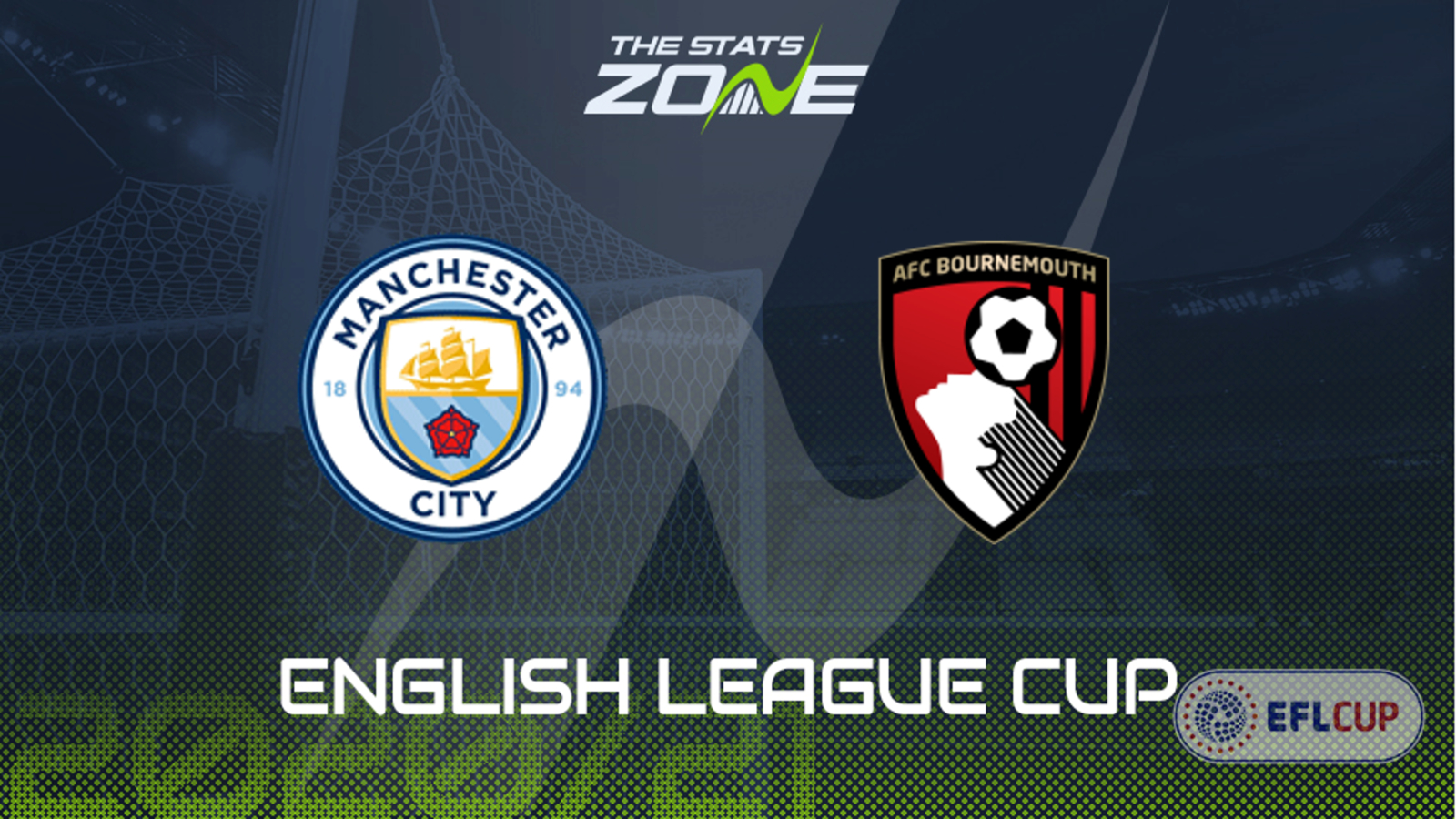 Where is Man City vs Bournemouth being played? Etihad Stadium, Manchester

Where can I get tickets for Man City vs Bournemouth? This match will be played without spectators

What TV channel is Man City vs Bournemouth on in the UK? Sky Sports have rights to some Carabao Cup games so it is worth checking their schedule

Where can I stream Man City vs Bournemouth in the UK? If televised, subscribers can stream the match live via Sky Go

Man City have dominated this tournament in recent seasons having won the trophy in each of the last three seasons - they begin their quest for a fourth consecutive success with a home tie against recently-relegated Bournemouth who have picked up four points from their two Championship matches so far this season. Pep Guardiola has already stated that he will field a youthful team which will be very much different from the starting XI who enjoyed a 3-1 victory away at Wolves on Monday evening. Bournemouth boss Jason Tindall will also shuffle his pack as he did for the last round against Crystal Palace when he made nine changes from their previous league fixture. Even with all of the expected changes City should have enough quality on the pitch to take care of business and they are tipped to win by a two-goal margin.