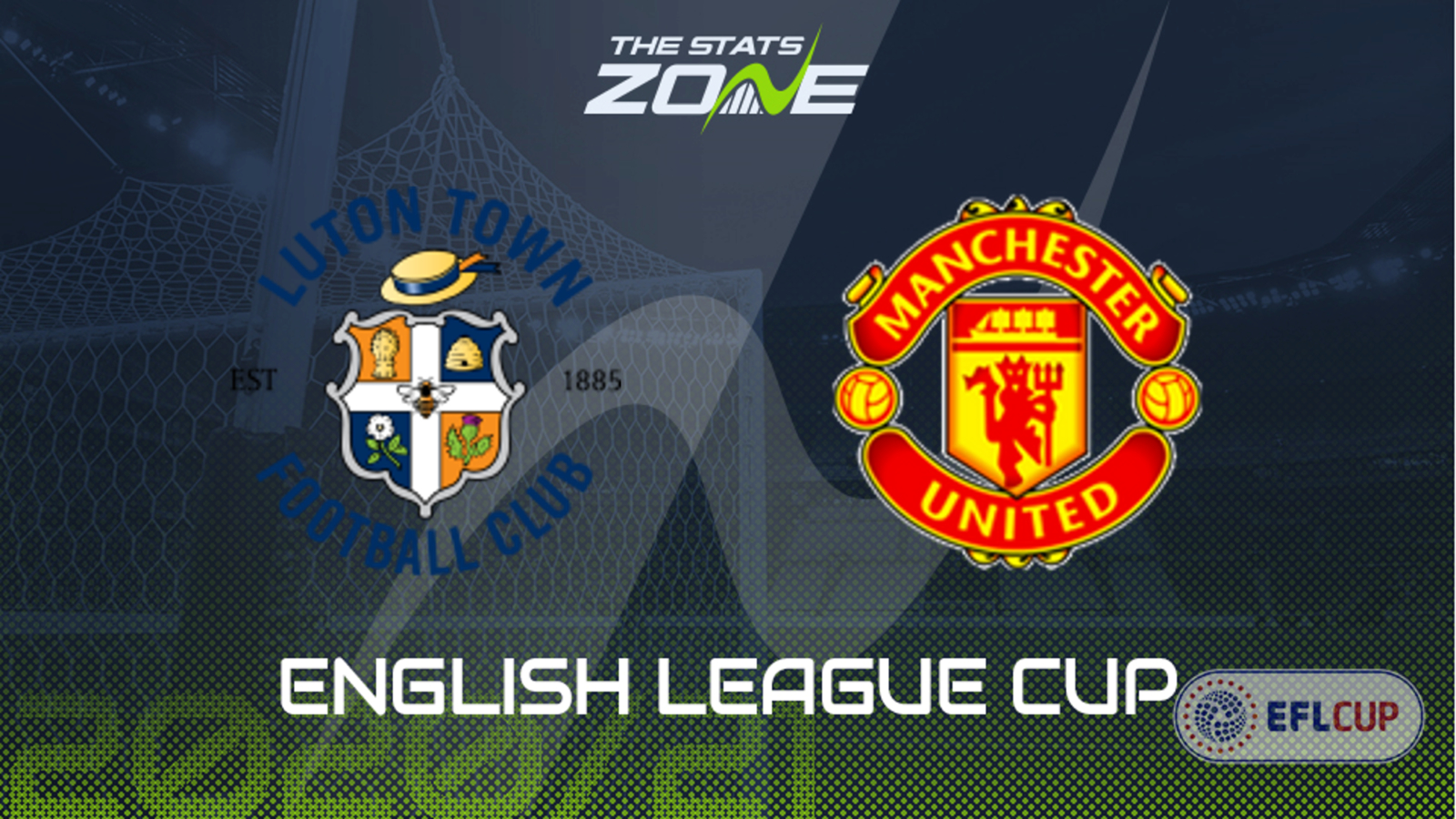 Where is Luton vs Man Utd being played? Kenilworth Road, Luton

Where can I get tickets for Luton vs Man Utd? This match will be played without spectators

What TV channel is Luton vs Man Utd on in the UK? Sky Sports have rights to some Carabao Cup games so it is worth checking their schedule

Where can I stream Luton vs Man Utd in the UK? If televised, subscribers can stream the match live via Sky Go

Man Utd were hugely disappointing in their Premier League opener on the weekend as they lost at home to Crystal Palace and, despite the fact the Carabao Cup will not be among Ole Gunnar Solskjaer’s top priorities this season, the fans will be expecting an immediate response to such a limp display against Palace. This will be no walk in the park against Championship side Luton though, who have won all four of their competitive games this season and have lost just once in their last 16 games in all competitions. They are aiming to reach the fourth round of the League Cup for only the second time this century, but even a rotated Utd side should have too much for them here so an away win should be expected.