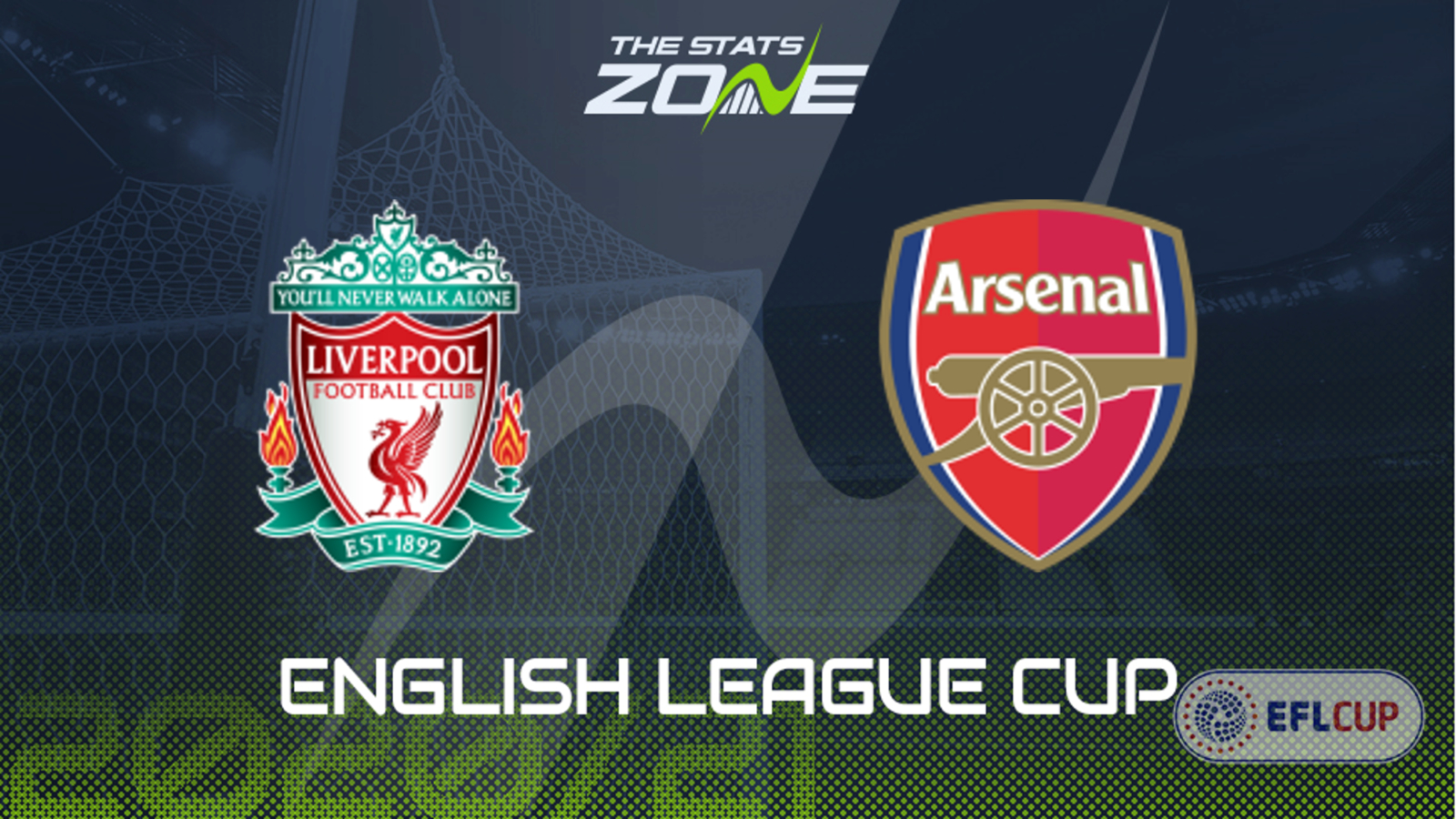 Where is Liverpool vs Arsenal being played? Anfield, Liverpool

Where can I get tickets for Liverpool vs Arsenal? This match will be played without spectators

What TV channel is Liverpool vs Arsenal on in the UK? Sky Sports have rights to some Carabao Cup games so it is worth checking their schedule

Where can I stream Liverpool vs Arsenal in the UK? If televised, subscribers can stream the match live via Sky Go

These two sides meet for the second game in succession following Liverpool’s 3-1 win in the Premier League on Monday but there are likely to be several rotations in both sides for this League Cup clash. For Liverpool, Diogo Jota is likely to make his first start in a Reds shirt and will be keen to impress, while Shaqiri, Minamino and Jones will surely come back in after impressing against Lincoln last week. Arsenal also boast good depth in the attacking areas with the likes of Pepe and Nketiah competing for starting spots in the Premier League. Last season’s Carabao Cup contained the same fixture in the same round and it was a barnstorming 5-5 draw on that occasion, and while it is unlikely there will be quite so many goals on this occasion, Over 3.5 Goals certainly looks possible.