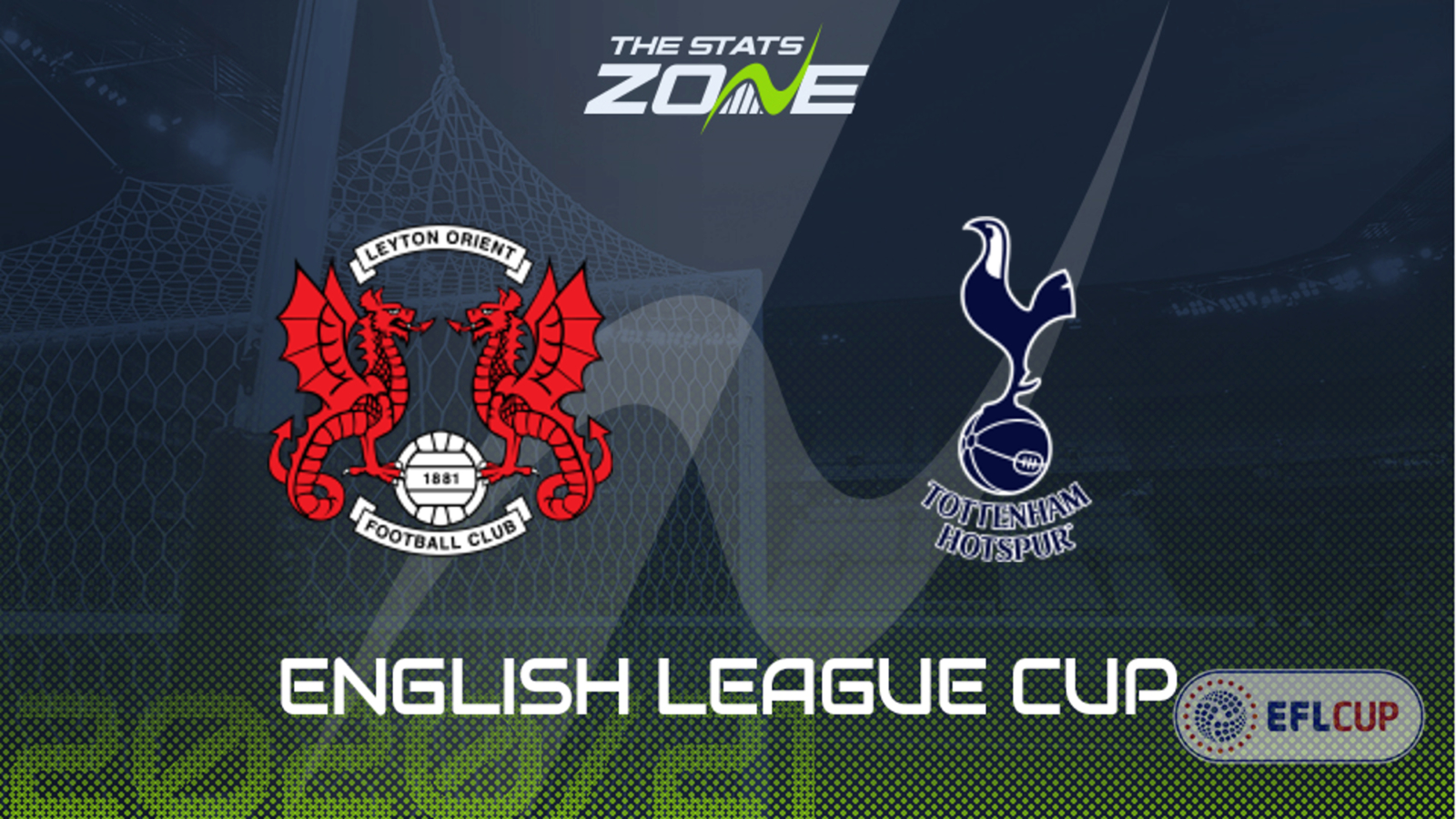 Where is Leyton Orient vs Tottenham being played? The Breyer Group Stadium, London

Where can I get tickets for Leyton Orient vs Tottenham? This match will be played without spectators

What TV channel is Leyton Orient vs Tottenham on in the UK? Sky Sports have rights to some Carabao Cup games so it is worth checking their schedule

Where can I stream Leyton Orient vs Tottenham in the UK? If televised, subscribers can stream the match live via Sky Go

With Leyton Orient having had a number of players test positive for coronavirus, it seems highly likely that this fixture will not go ahead but, at the time of writing, no official announcement has been made. If indeed the fixture does get played, then there is no question that Spurs are destined for a handsome victory. Leyton Orient would need to field a number of reserve and youth team players just to get enough players on the pitch, and they simply won’t have enough quality to compete with the Premier League side. If it goes ahead, backing Spurs to overcome a big handicap is the only way to go here.