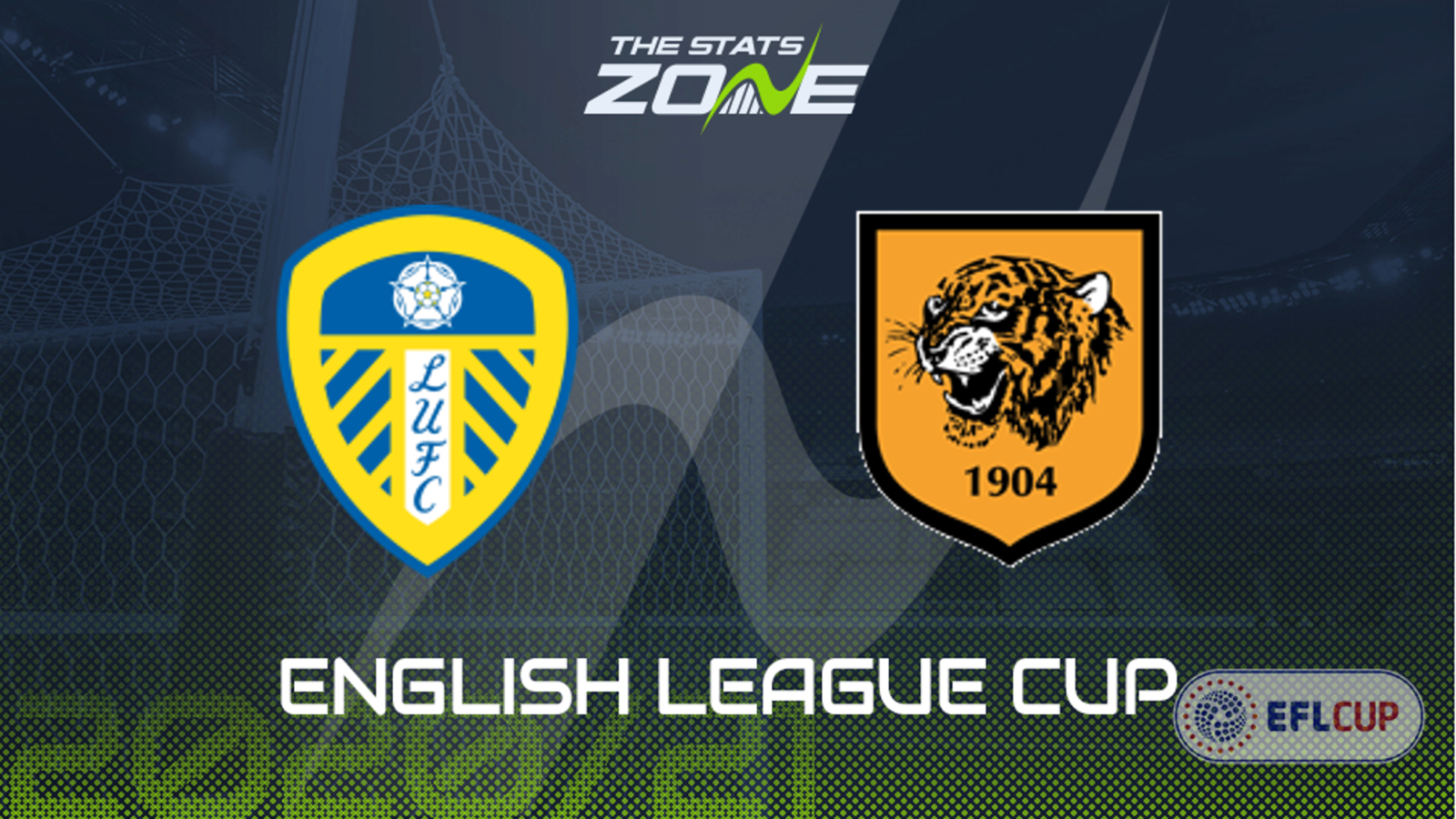 Where is Leeds Utd vs Hull being played? Elland Road, Leeds

Where can I get tickets for Leeds Utd vs Hull? This match will be played without spectators

What TV channel is Leeds Utd vs Hull on in the UK? Sky Sports have rights to some Carabao Cup games so it is worth checking their schedule

Where can I stream Leeds Utd vs Hull in the UK? If televised, subscribers can stream the match live via Sky Go

Despite losing at the weekend in heart-breaking fashion, there were plenty of positives for Leeds to take from that opening game at Anfield. Marcelo Bielsa’s men were in superb form offensively but were not helped by some lapses at the back which was to be expected given the new centre-back pairing. They will be given another opportunity here to build their partnership further and any rotations will likely be made further forward with Rodrigo likely to be given a start up front. They welcome Hull and the visitors will likely have more motivation against their local rivals. Grant McCann’s men have made a solid start to the new season and will be fired up here but they will ultimately come unstuck. Leeds have enough quality even with a few rotations to get the win.