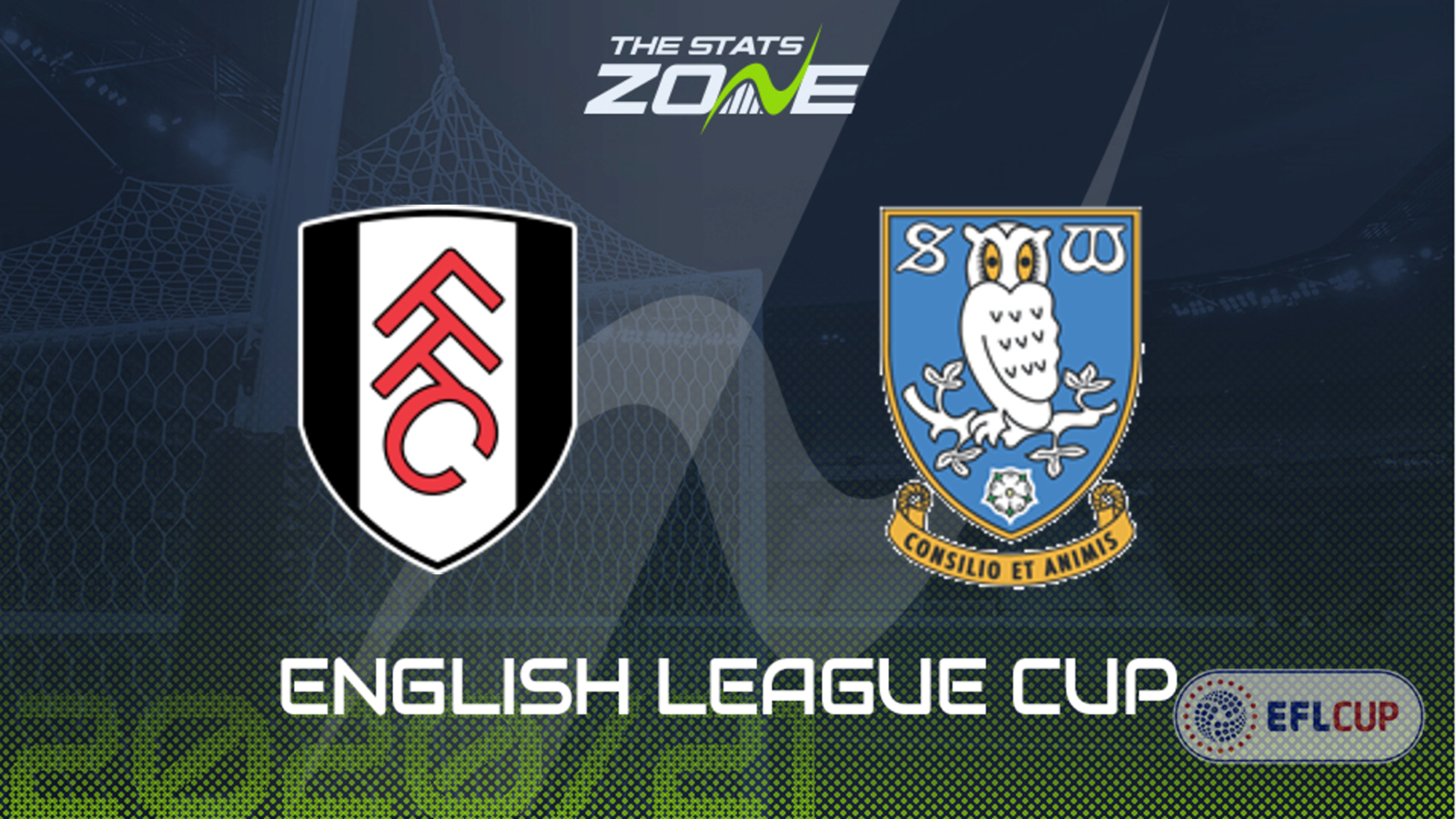 Where is Fulham vs Sheffield Wednesday being played? Craven Cottage, London

Where can I get tickets for Fulham vs Sheffield Wednesday? This match will be played without spectators

What TV channel is Fulham vs Sheffield Wednesday on in the UK? Sky Sports have rights to some Carabao Cup games so it is worth checking their schedule

Where can I stream Fulham vs Sheffield Wednesday in the UK? If televised, subscribers can stream the match live via Sky Go

An intriguing cup tie here between a Fulham side who contested a 4-3 thriller in the Premier League on Saturday and a Sheffield Wednesday outfit who are unbeaten after four competitive games this season and are yet to concede a goal. Scott Parker’s priority at Fulham will no doubt be on the Premier League and that could open the door for Wednesday here, who will fancy themselves for the upset given the positive start they have made to the season. Much depends on how much Parker rotates the Fulham pack but he did field talisman Aleksandar Mitrovic in the second round last week and if he does so again, this is certainly a match that could see both teams score so it is worth waiting for the confirmed line-ups before going near the betting markets.