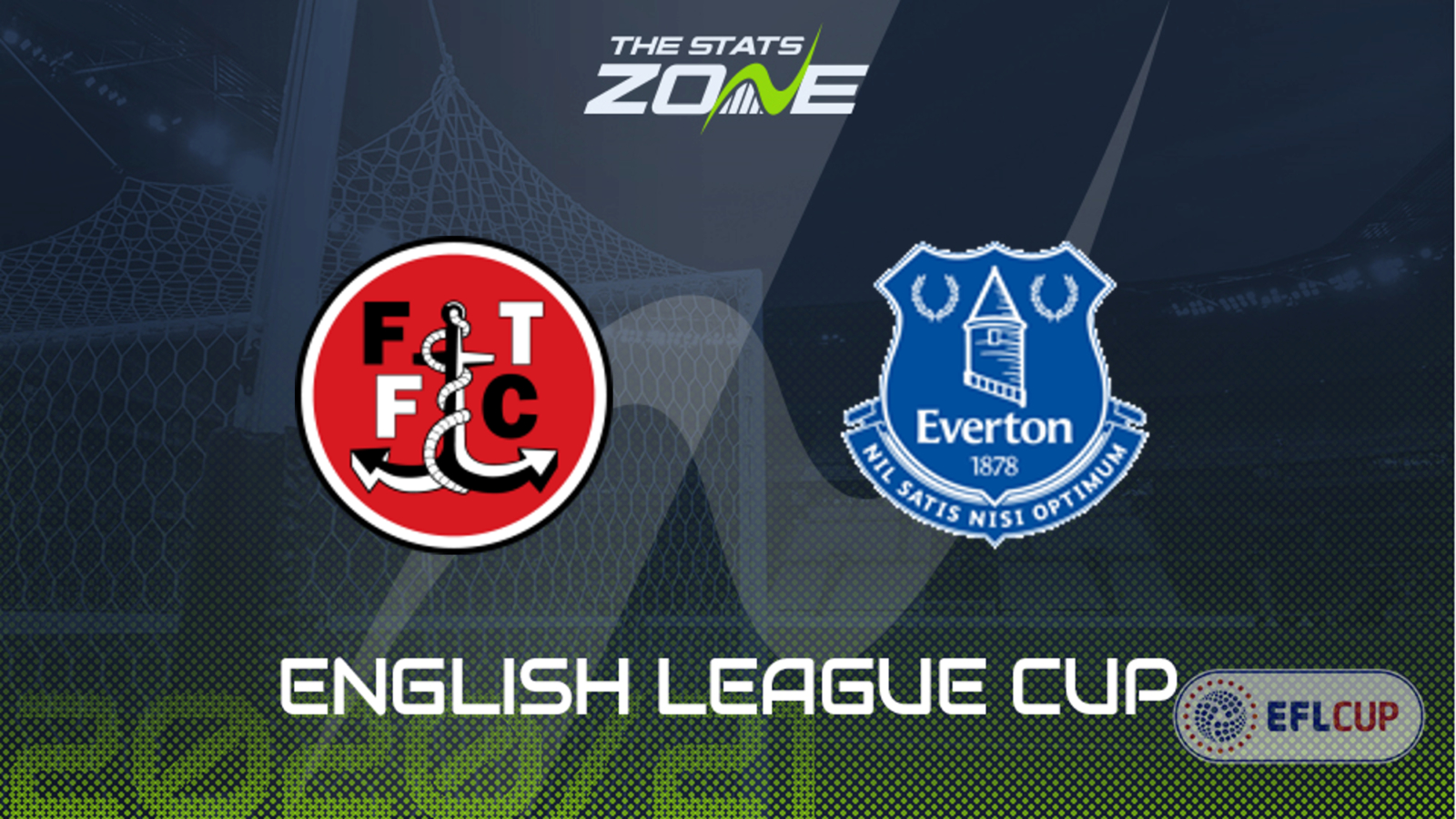 Where is Fleetwood vs Everton being played? Highbury Stadium, Fleetwood

Where can I get tickets for Fleetwood vs Everton? This match will be played without spectators

What TV channel is Fleetwood vs Everton on in the UK? Sky Sports have rights to some Carabao Cup games so it is worth checking their schedule

Where can I stream Fleetwood vs Everton in the UK? If televised, subscribers can stream the match live via Sky Go

Fleetwood have already achieved their best ever League Cup run by reaching the third round but the League One outfit are in for a tough evening against an Everton side who have started the season superbly in the Premier League. Their raft of new signings have hit the ground running and, while Carlo Ancelotti seems certain to rest some of his stars for this cup tie, those coming in will want to impress the manager so they are likely to have too much for the hosts here. Fleetwood will battle gamely and a bright start could put Everton on the back foot initially, but the Toffees’ class should tell in the end.